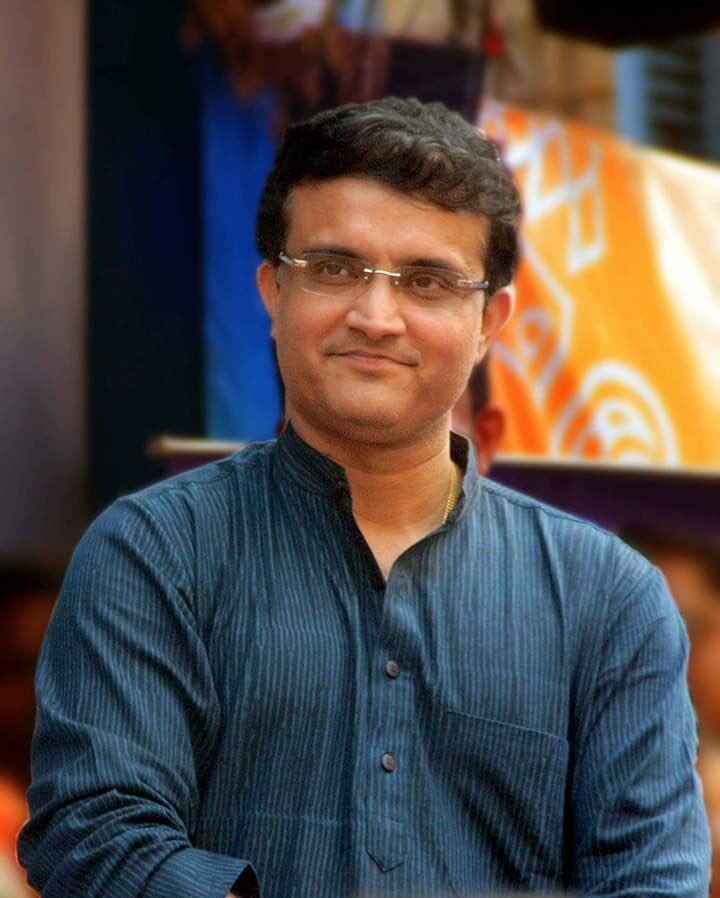 According to reports, former India captain Sourav Ganguly is set to be the next President of the Board of Cricket Control in India (BCCI) after his name emerged as the consensus candidate.

"Obviously, it's a great feeling as I have played for the country and captained the country. And I am taking over at a time when BCCI has not been in greatest of position for the last three years. Its image has got hampered quite a lot. It's a great opportunity for me to do something good," Ganguly told the Press Trust of India on Monday.

On Sunday, it appeared that the post would go to Brijesh Patel, who was backed by Tamil Nadu strongman N Srinivasan. However, according to reports, state units rejected his candidacy and Ganguly emerged as the consensus candidate.

Heartiest congratulations to @SGanguly99 for being unanimously elected @BCCI President. Wish you all the best for your term. You have made India and #Bangla proud. We were proud of your tenure as CAB President. Looking forward to a great new innings.

47-year-old Ganguly, who is currently the president of Cricket Association of Bengal (CAB), will have to give up the BCCI President’s post in July 2020 as he will go into compulsory cooling off period as per the rules of the Lodha Committee.

When the new office bearers assume office, it will end a 33-month term of the Committee of Administrators, which has been running cricket affairs in the country after the Lodha Committee reforms following spot-fixing allegations in the IPL. 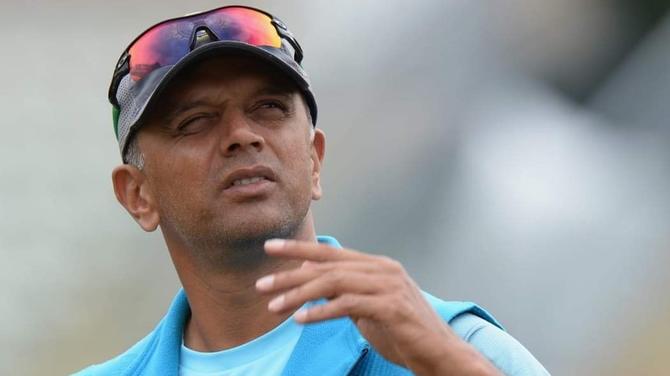