Amidst immigration and H-1B Visa tuffs in the United States, there is another spat wherein 96 gurudwaras have announced that they will not let in Indian officials and diplomats, as well as members of the Rashtriya Swayamsevak Sangh and the Shiv Sena, said reports. 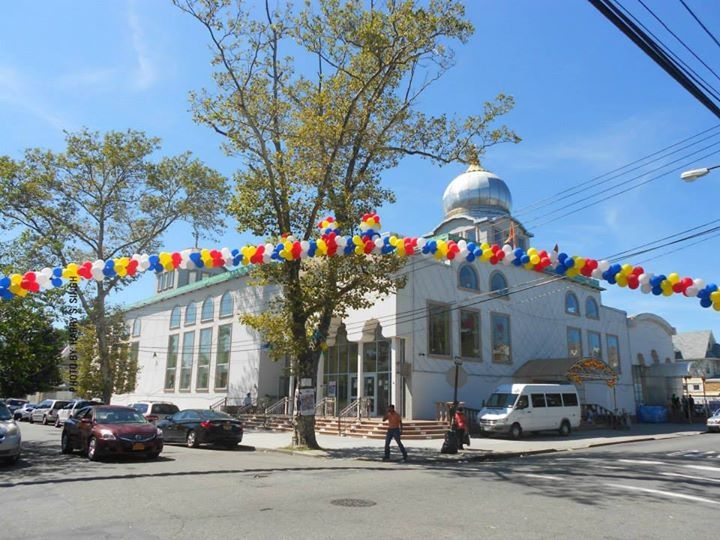 The decision of the gurudwaras in the US comes a week after 14 gurdwaras in Canada’s Ontario province announced that diplomats and officials representing India would not be allowed to enter the places of worship. Photo courtesy: Gurdwaar.com

Himmat Singh, a representative of the American Gurdwara Parbhandak Committee, said, “A total of 116 gurdwara management committees participated in a teleconference on Saturday night, and 96 of these gurdwaras confirmed their agreement with a proposal to bar the entry of Indian officials in gurdwaras, along with representatives of the RSS and Shiv Sena.”

As per the reports, the president of the Shiromani Akali Dal (Amritsar) in the US, Simranjit Singh Mann, as well as US-based rights group Sikhs for Justice, supported the resolution. 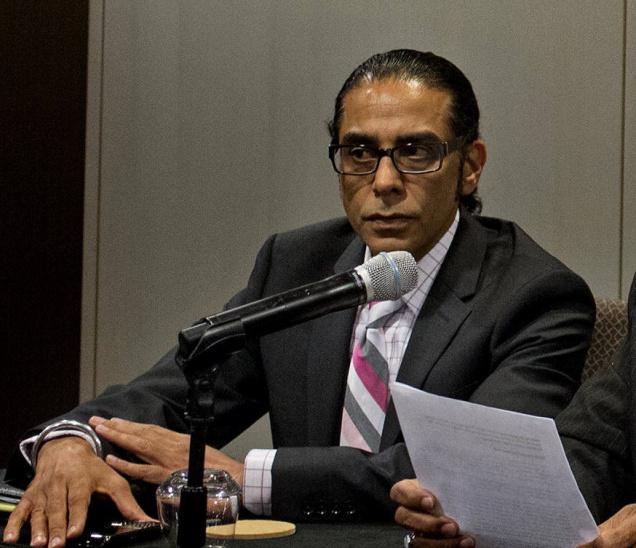 “We will also initiate legal proceedings against Indian diplomats who try to defy this ban,” said Gurpatwant Singh Pannun, legal adviser for Sikhs for Justice.

In 2013, a case of human rights violation was filed against former Congress President Sonia Gandhi by the rights group, accusing her of shielding and protecting Congress leaders complicit in the anti-Sikh riots that followed Indira Gandhi’s assassination in 1984. The case was dismissed in US by an appeals court in 2015.

This decision of the gurudwaras in the US comes a week after 14 gurdwaras in Canada’s Ontario province announced that diplomats and officials representing India would not be allowed to enter the places of worship. On January 4, 16 gurdwaras in the provinces of British Columbia and Alberta passed a similar resolution. The Sikh Federation in the United Kingdom, too, proposed a similar ban on Indian officials in gurdwaras in the UK and a few European countries, The Times of India had reported.