92 Singaporeans returned from Wuhan via Scoot flight on January 30

92 Singaporeans have arrived in Singapore from Wuhan, Hubei via Scoot flight TR121 on the morning of January 30.

Consular officers from the Ministry of Foreign Affairs (MFA) accompanied the Scoot flight to facilitate the ground operations at Wuhan. 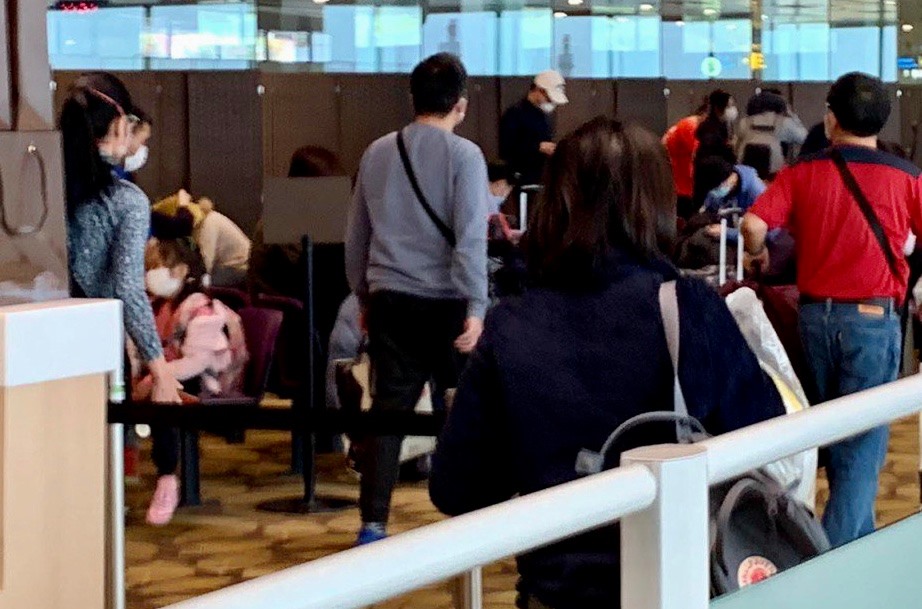 92 Singaporeans who were stuck in Wuhan during the lockdown, have arrived in Singapore via Scoot flight TR121 on the morning of January 30. Photo courtesy: Khaw Boon Wan Facebook

The returning Singaporeans will be undergoing medical screening upon arrival at Changi Airport. Those with fever or respiratory symptoms will be taken to designated hospitals for further examination. The remaining passengers, including the MFA Consular Officers who facilitated the return of these Singaporeans from Wuhan, will be quarantined for 14 days.

Minister of Transport Khaw Boon Wan said in a Facebook post, "TR121 was made possible through the dedication and sacrifice of many agencies and colleagues. As always, we stand together to help our fellow Singaporeans. This was what we did 17 years ago, when Singaporeans came together to battle SARS."

With the experience from SARS, Singapore has started  thermal scanning much earlier this time round at all air, sea and land checkpoints. "We will conquer this Wuhan Virus, like how we did as a nation 17 years ago," Khaw added.

In a telephone call with PRC State Councilor and Foreign Minister Wang Yi on January 29. Minister for Foreign Affairs Dr Vivian Balakrishnan also expressed Singapore's appreciation to China for facilitating the safe return of the 92 Singaporeans.