According to a Paypal survey, 90 percent of Singaporeans prefer to use cash as their primary mode of payment, despite the government's emphasis on digital payments to support the Smart Nation vision.

Only a small percentage of Singaporeans use digital payments regularly, said Todayonline in a report.

On digital payments, Singapore lagged far behind China, with only 3 percent regularly using electronic or mobile wallets, as compared to China’s 48 percent. The average in Asia was 12 percent. 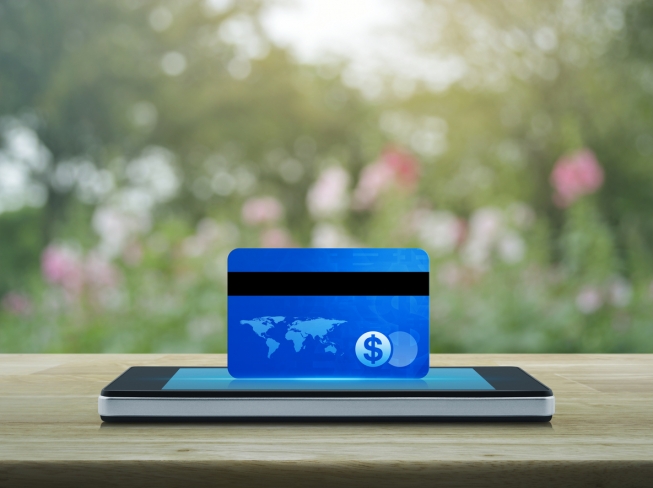 51 percent of respondents in Singapore who did not adopt digital payment methods cited privacy concerns, while 36 percent felt the new methods were too complicated, with too many steps or processes.

“We are already taking great strides in making digital payments part of our daily lives, but as rightly pointed out by Prime Minister Lee Hsien Loong in his National Day Rally speech, we still have some ways to go," said Rahul Shinghal, general manager of PayPal South-east Asia. "Our report also shows that Singapore is lagging behind countries like China in the adoption of digital payments.”

Ironically, this high level of awareness and the multitude of options “may pose a barrier to full adoption of digital payments,” according to the report. “The plethora of digital payment options in Singapore and the lack of interoperability between the varying systems may cause many to default to a payment mode that they are comfortable using, which is cash,” said the Paypal study.

PayPal also called for a push for an “integrated payment infrastructure from the government and industry players” to address this issue of interoperability.