On the night of February 9, a South Korean film created Academy Award history. Director Bong Joon-ho’s ‘Parasite’ became the first ever non-English language film to win the Best Picture Oscar. Not just that but Bong even took home the award for Best Director.

Since the history making win, the film and its director are riding a massive Google search wave as the number of people searching for the film as well as the director has been rising since the day of the Academy Awards.

Google reports that Parasite was the third-most-searched Best Picture nominee in the week before the awards ceremony, behind ‘1917’ and ‘Jojo Rabbit’. 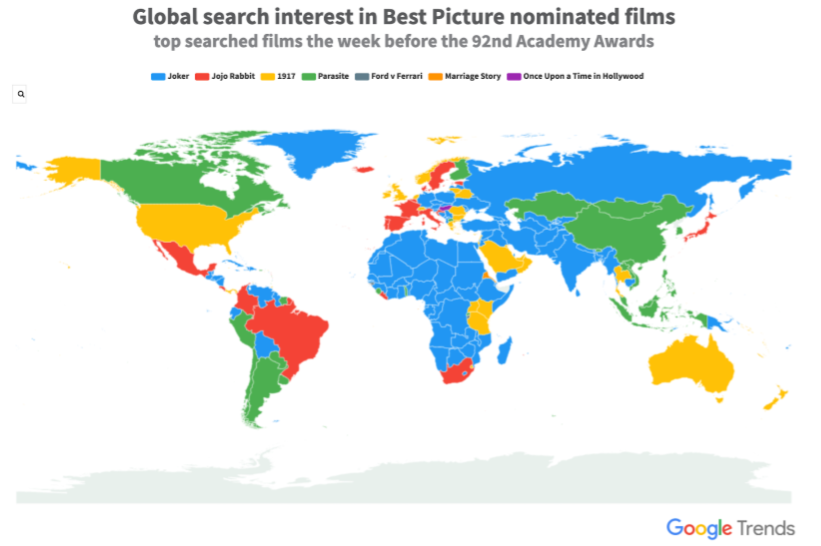 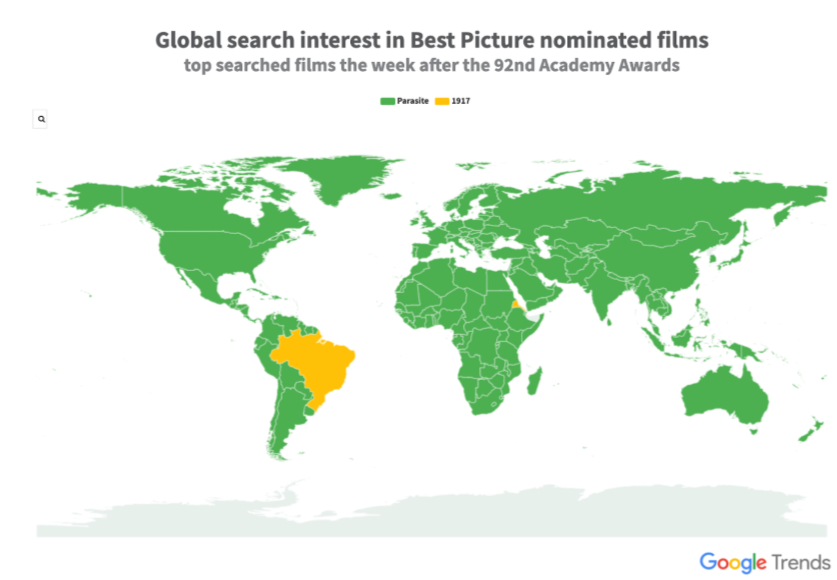 Singapore too reflected the global search with the film trending in the island nation even now. 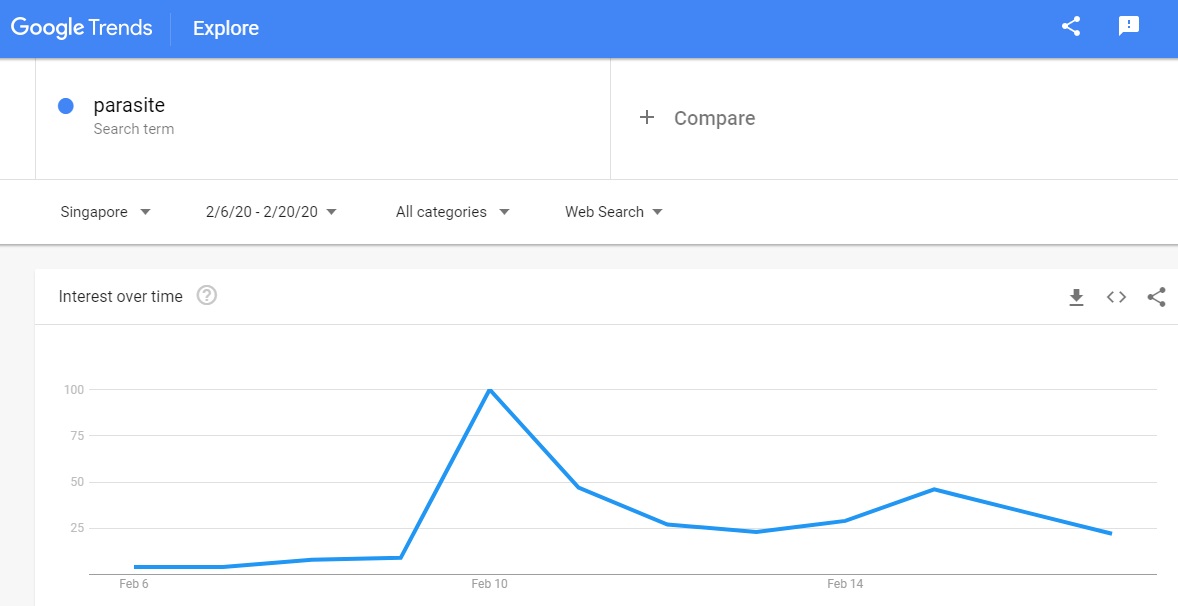 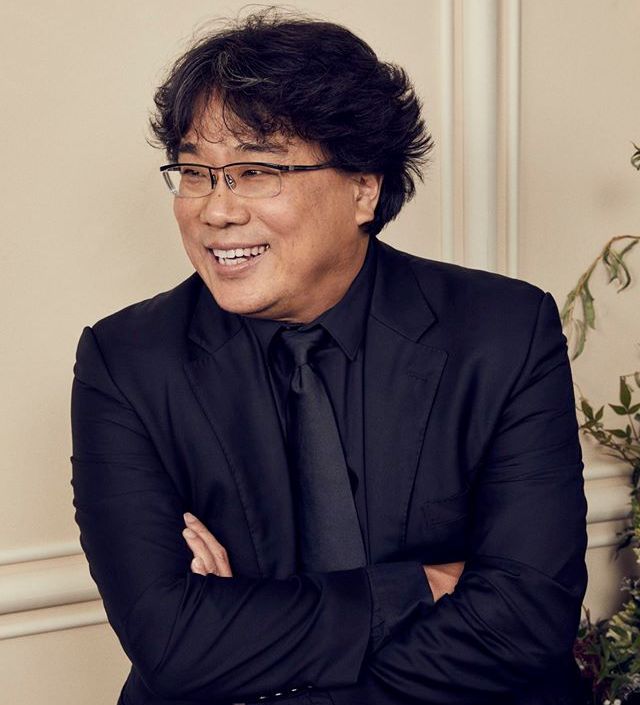 It was not just the film that was being avidly searched for on Google. Director Bong Joon-ho saw a phenomenal 2,000 percent surge in searches on the day of the awards, while Korean-language searches for Martin Scorcese surged, too, after Bong quoted one of his lines (“the most personal is the most creative”) in his victory speech.

While most queries were about Bong himself, the fifth-most asked question was “who is Bong Joon Ho’s translator?” (The answer is Sharon Choi, a Korean-American and fellow filmmaker who gained her own following during awards season.)

Google also reports a growing appetite for the Korean noodle dish ram-don which features in ‘Parasite’. Since the Oscars, searches for “ram-don recipe” have soared by more than 400% globally and searches for “Asian supermarket” are up more than 350%, said the search giant, with Denmark, the United States, Canada, Singapore and Australia searching the most.