About 7,850 Indians are lodged in jails abroad, stated Indian Minister of State for External Affairs VK Singh in Parliament. He also informed that the highest number of Indian nationals are lodged in the prisons of Saudi Arabia and number over 2,000.

“As per the information available with the ministry, the number of Indian prisoners in foreign jails is 7,850 and the number of Indians who have completed their jail terms is 360 as of 28.02.2018,” the Minister said in a written reply to a question in the Lok Sabha (Lower House of Parliament). 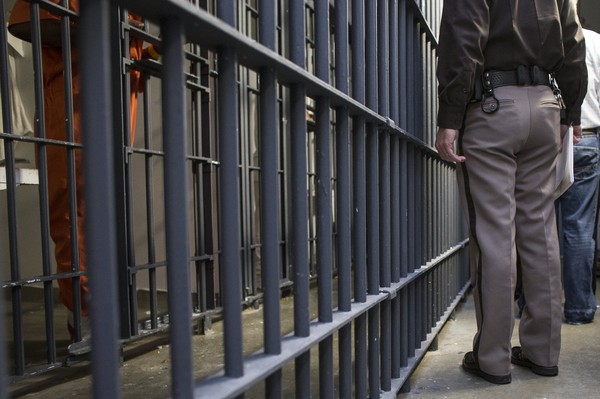 Saudi Arabia has the maximum number of 2,181 Indian prisoners followed by the United Arab Emirates with 1,628. Photo courtesy: mlive.com

“Due to strong privacy laws prevailing in many countries, the local authorities do not share information on prisoners unless the person concerned consents to the disclosure of such information,” he added.

Saudi Arabia has the maximum number of 2,181 Indian prisoners followed by the United Arab Emirates with 1,628.

The Minister also informed the House that after the enactment of the Repatriation of Prisoners Act in 2003, 170 applications for repatriation have been received and 63 Indian prisoners have been repatriated from foreign prisons.

On a  separate question that whether the Indian government has initiated and completed the DNA testing of the families of 39 Indian workers that are missing since June 2014 from Mosul in Iraq, Singh replied in the affirmative.

“DNA samples, as received from our respective state governments, have been forwarded to the Iraqi authorities for inclusion in their database for matching with the DNA from the human remains being retrieved by them from mass graves. The report of the test is awaited,” he added.