Seven Indian-origin entrepreneurs found themselves on the recently announced "Forbes 400" list for 2019 which provides the "definitive ranking of the wealthiest Americans."

Who are the richest billionaires in America? https://t.co/GfF0ApPfnN #Forbes400 pic.twitter.com/JqUMHsRWrQ

Amazon founder and CEO Jeff Bezos kept his spot as the richest in the US for the second year running, despite parting with a quarter of his Amazon stake in a record-setting divorce settlement earlier this year. His fortune is valued at USD 114 billion, down from USD 160 billion a year ago. His ex-wife, Mackenzie Bezos, joins the list for the first time at No. 15, with a fortune of USD 36.1 billion. 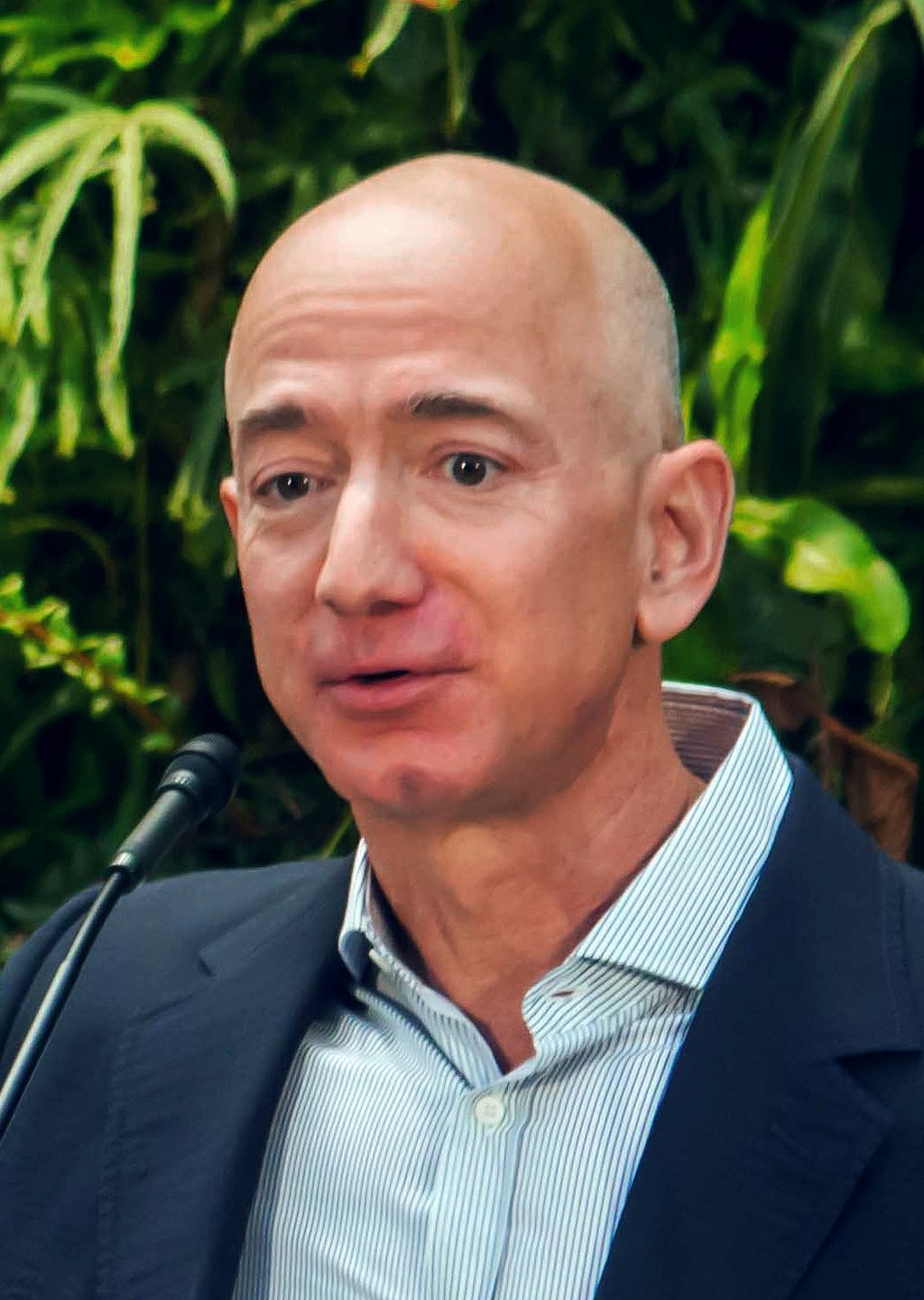 Amazon founder Jeff Bezos remained the richest in the US according to Forbes. Photo courtesy: Wikimedia

Bill Gates remained ranked No. 2 but the gap between him and Bezos has narrowed drastically to just USD 8 billion.

The minimum net worth needed to be part of Forbes’ exclusive club is USD 2.1 billion, which meant that a record 221 American billionaires, including the likes of Michael Jordan, Jay-Z, Sheryl Sandberg and Kylie Jenner, failed to make the cut.

Here’s a look at the Indian-Americans that made it to the list: 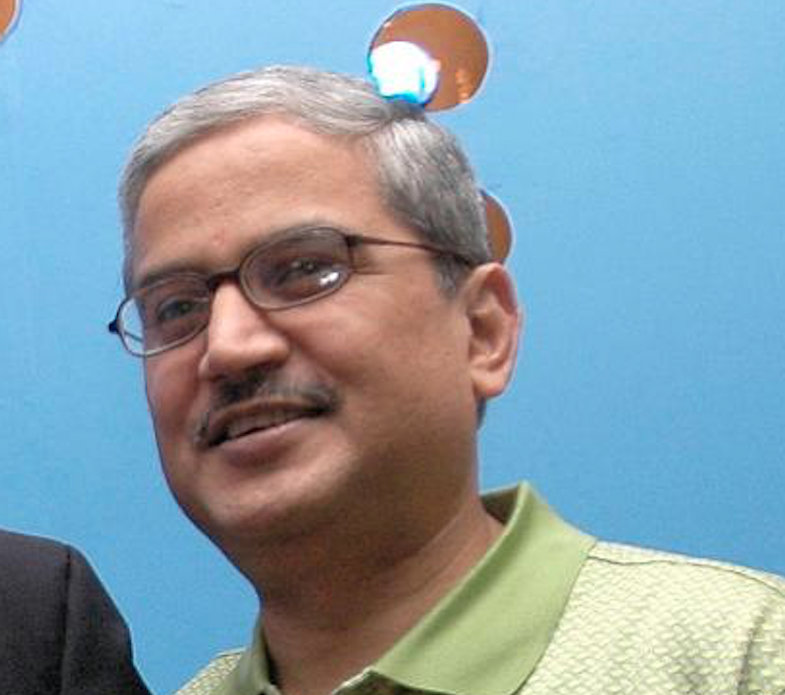 The 66-year-old is the highest ranked Indian-American on the list at No. 207 with a USD 3.8 billion fortune. The airline veteran made his fortune from InterGlobe Aviation, the parent outfit of budget airline IndiGo, India's largest by market share. Gangwal co-founded IndiGo with Rahul Bhatia in 2006. Gangwal started his airline career with United Airlines in 1984 and went on to run US Airways Group as its chief executive and chairman. 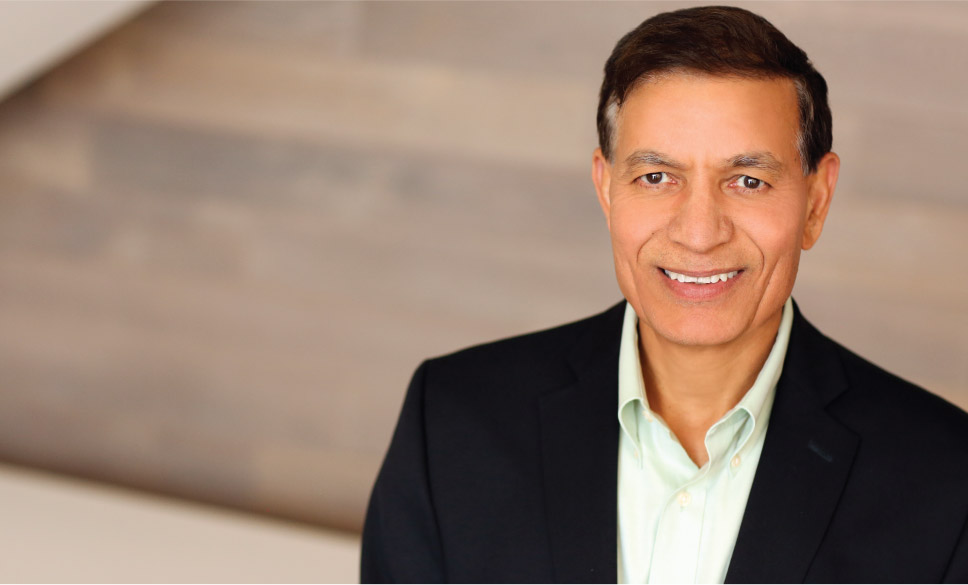 Jay Chaudhry is CEO of ZScaler, a cybersecurity firm he founded in 2008. Photo courtesy: zscaler.com

60-year-old Chaudhry is placed at No. 225 with his USD 3.6 billion largely made through security software. Chaudhry is CEO of ZScaler, a cybersecurity firm he founded in 2008, which went public in March 2018. He and his family own 45 per cent of the Nasdaq-listed firm. 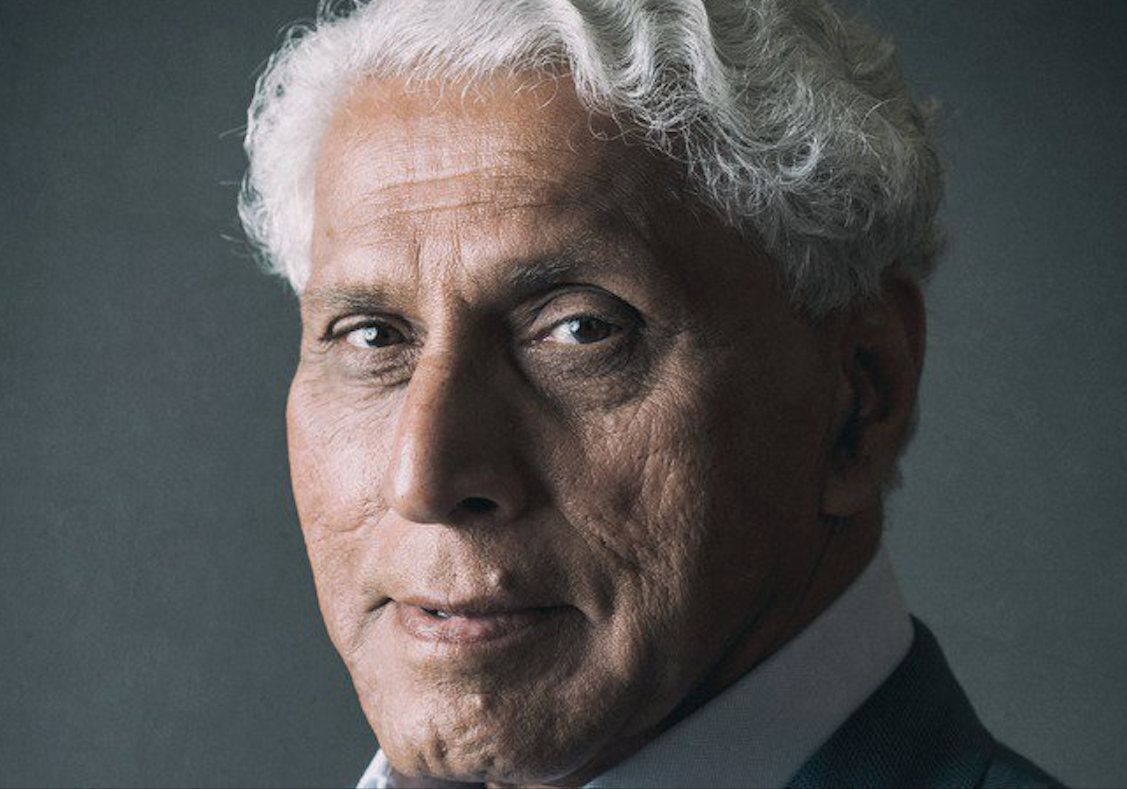 Romesh T. Wadhwani made his money in the software industry. Photo courtesy: Twitter/@Forbes

Wadhwani, worth USD 3.3 billion comes in at No. 261. The 72-year-old made his money in the software industry and is the chairman and CEO of Symphony Technology Group, which has an annual revenue of USD 2.5 billion. In 2017, he combined nine of his companies that were AI-focused into a new group called SymphonyAI. 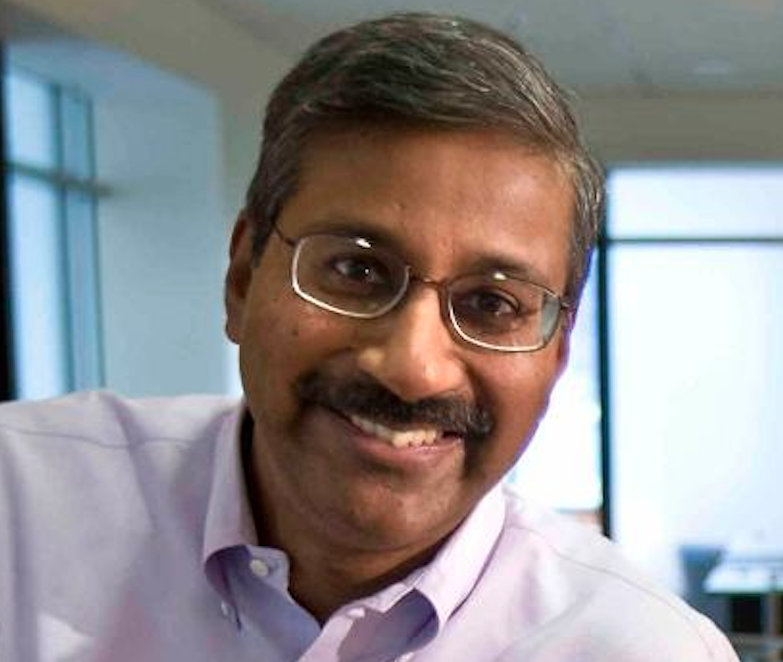 Three Indian-Americans feature in the 370th spot on the list. Kavitark Ram Shriram earned his USD 2.2 billion fortune through Google and venture capital. The 62-year-old was an early backer of Google. He has sold most of his stock but remains on the board of its parent company, Alphabet, according to Forbes. Born in India, Shriram, who started the VC company Shepalo in 2000, studied math at the University of Madras. After moving to the US, he joined Netscape in 1994 as an executive. 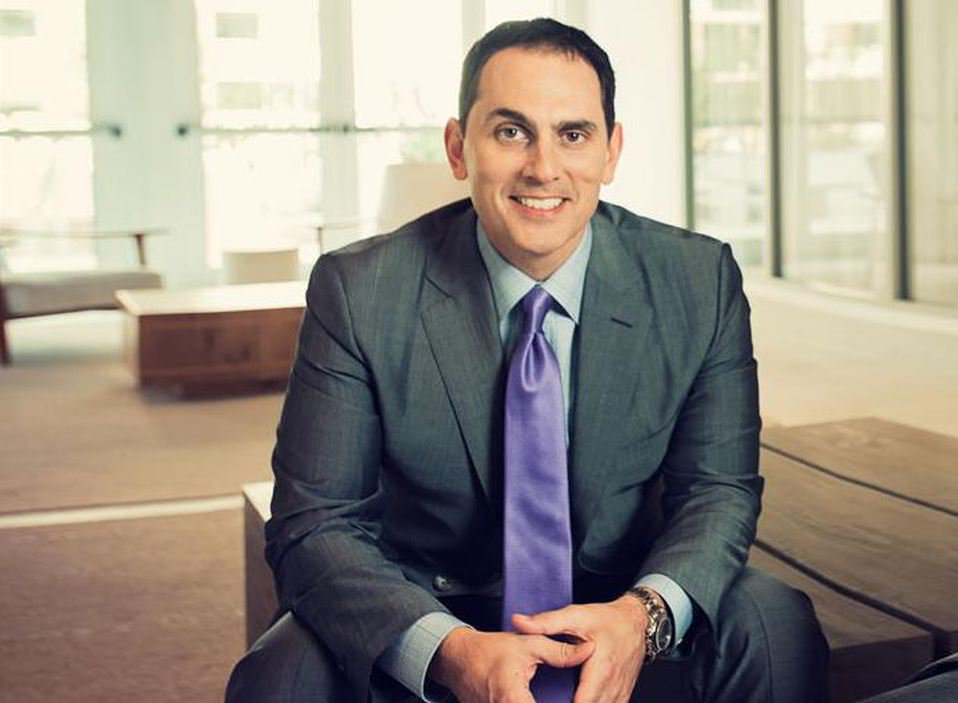 Also at No. 370 spot is Brian Sheth. The 43-year-old made his fortune through investments. He co-founded private equity firm Vista Equity Partners in 2000 with Robert Smith where he oversees all deal-making. Vista in recent years has conducted more software acquisitions than any other company or investor. 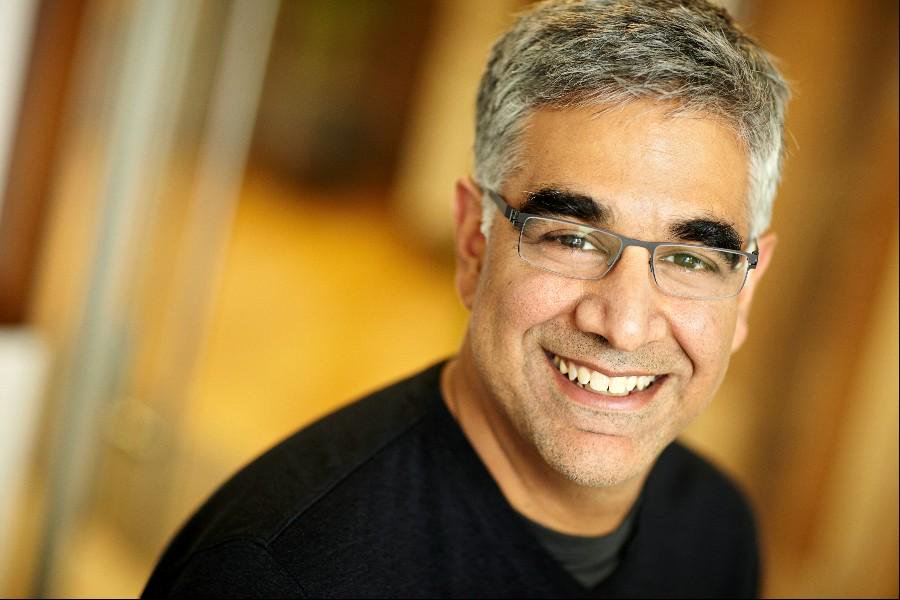 Aneel Bhusri also places at No. 370. A business software leader, Bhusri is CEO of Workday, which he co-founded with Dave Duffield, the founder of PeopleSoft. The 53-year-old Bhusri started his career in the early 1990s at PeopleSoft, where he rose to become vice-chairman. 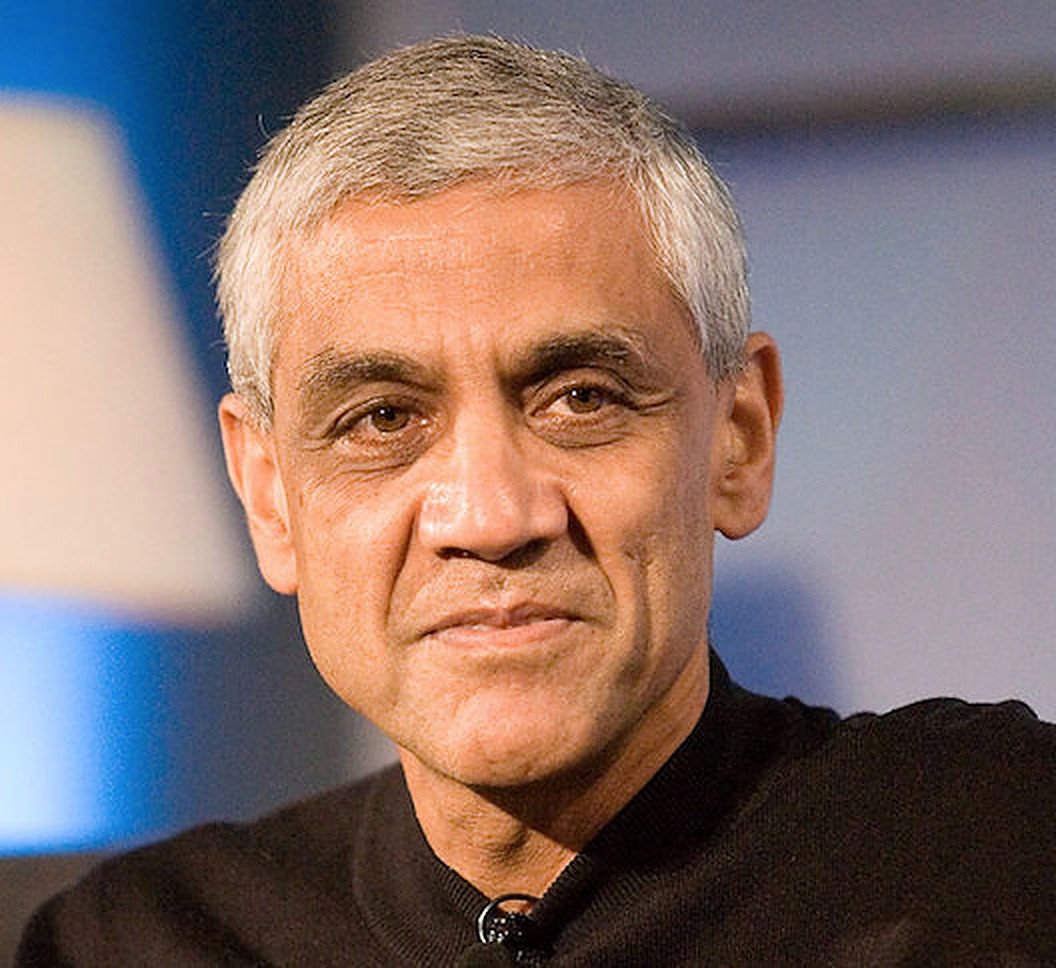 Forbes calls Khosla an "impact investor". He features at No. 388 on the list with a fortune of USD 2.1 billion. The 64-year-old is the founder of Khosla Ventures, a Silicon Valley venture capital firm. His firm invests in experimental technologies such as biomedicine and robotics.