7 in 10 Singaporeans "somewhat confident" their e-medical records will be secure: Survey

About 7 in 10 respondents in a survey said they were "somewhat confident" that their data stored in a national electronic health record (NEHR) system would be secure and not be misused.

While majority believed that such a system could improve medical care, many still have reservations about who has access to their data.

This was according to results from a survey conducted by the Academy of Medicine, the College of Family Physicians and the Singapore Medical Association. Findings were based on responses from 2,100 participants. 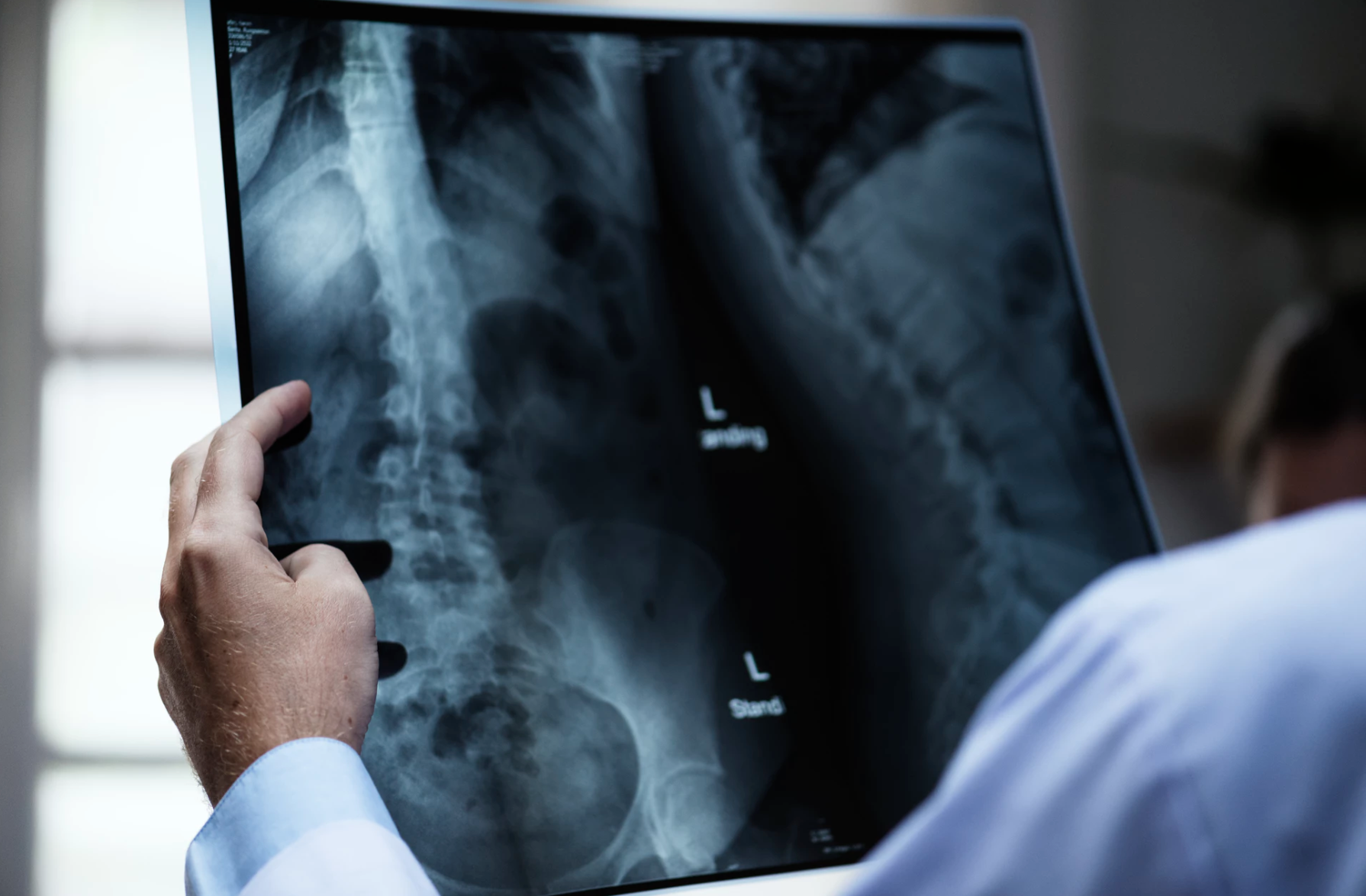 The survey was conducted between March and April 2018, and experts said sentiments may have changed since the SingHealth hack in July, in which about 1.5 million SingHealth patients had their personal data stolen in a cyber attack.

According to a report by Straits Times, only three in 10 respondents had no reservations at all about storing their records in the NEHR. Half of the respondents were in favour of the scheme, but didn't want healthcare providers to have access to their data without explicit consent, except during emergencies.

Most people didn't have no issues with uploading general medical information, but were more conscious when it came to more sensitive data. Majority also indicated concerns about MOH using their medical information for "matters of public interest" without their consent.

The survey organisers noted that public sentiments might have changed since the SingHealth hack which occurred after the survey was conducted. They added that "the most important stakeholder is still the patient".

Some information, such as vaccination records and drug allergies, is almost always non-sensitive, but everything else could differ from patient to patient. "What is sensitive to one patient may not be sensitive to another, so it is better to let the patient himself decide," they said.