The Central Narcotics Bureau (CNB) arrested a total of 68 drug offenders in the lastest island-wide operation from 3 July 2017 to the morning of 7 July 2017.

The estimated street value of the seized drugs is about S$29,375, CNB said in a press statement.

In the statement, CNB also highlighted two arrest cases - one of which was a 41-year-old male Singaporean suspected synthetic cannabis trafficker in the vicinity of Haig Road. 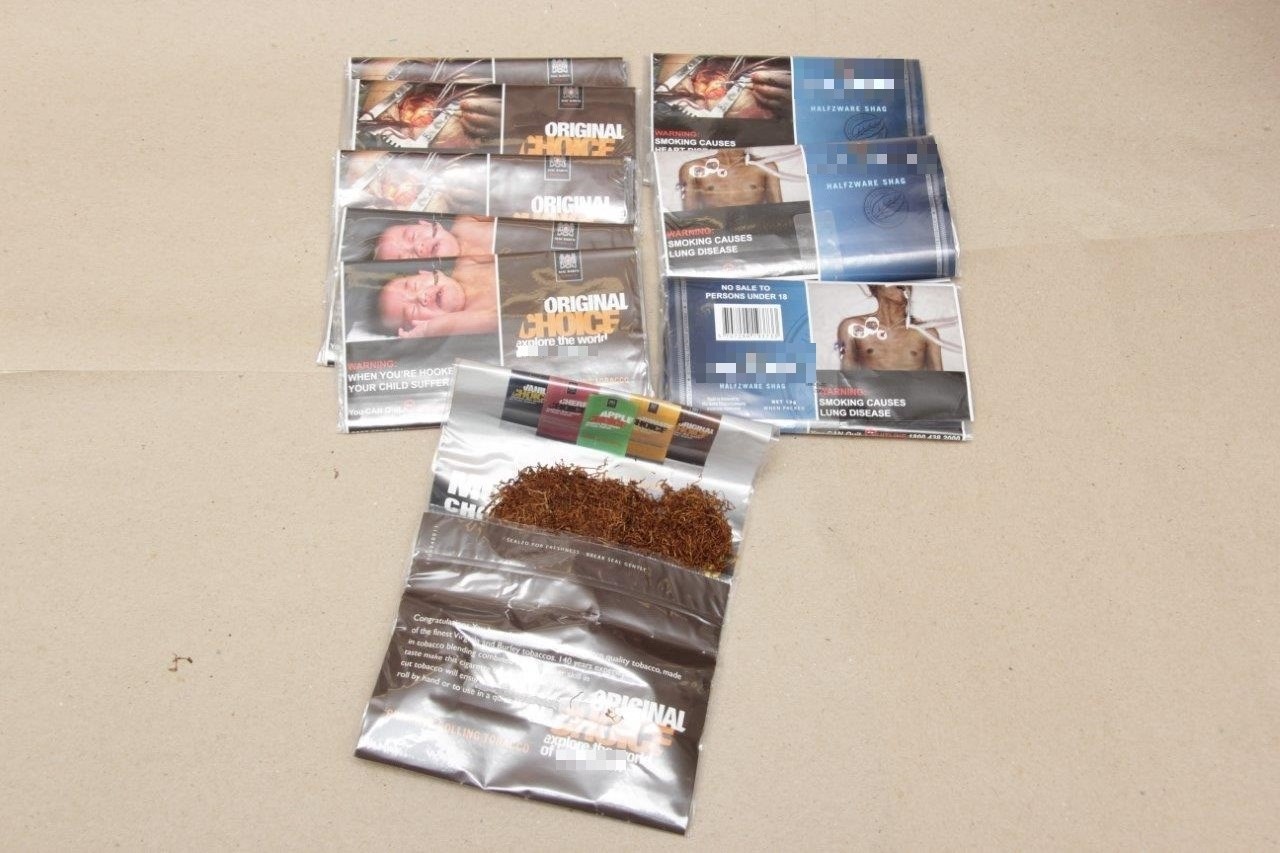 A search of the man’s residence in the same vicinity recovered about 96g of suspected synthetic cannabis.  Two digital weighing scales were also seized in the unit.

In another separate case, a 42-year-old male Singaporean suspected drug trafficker was arrested in the vicinity of Bedok Reservoir Road in the afternoon of 5 July. 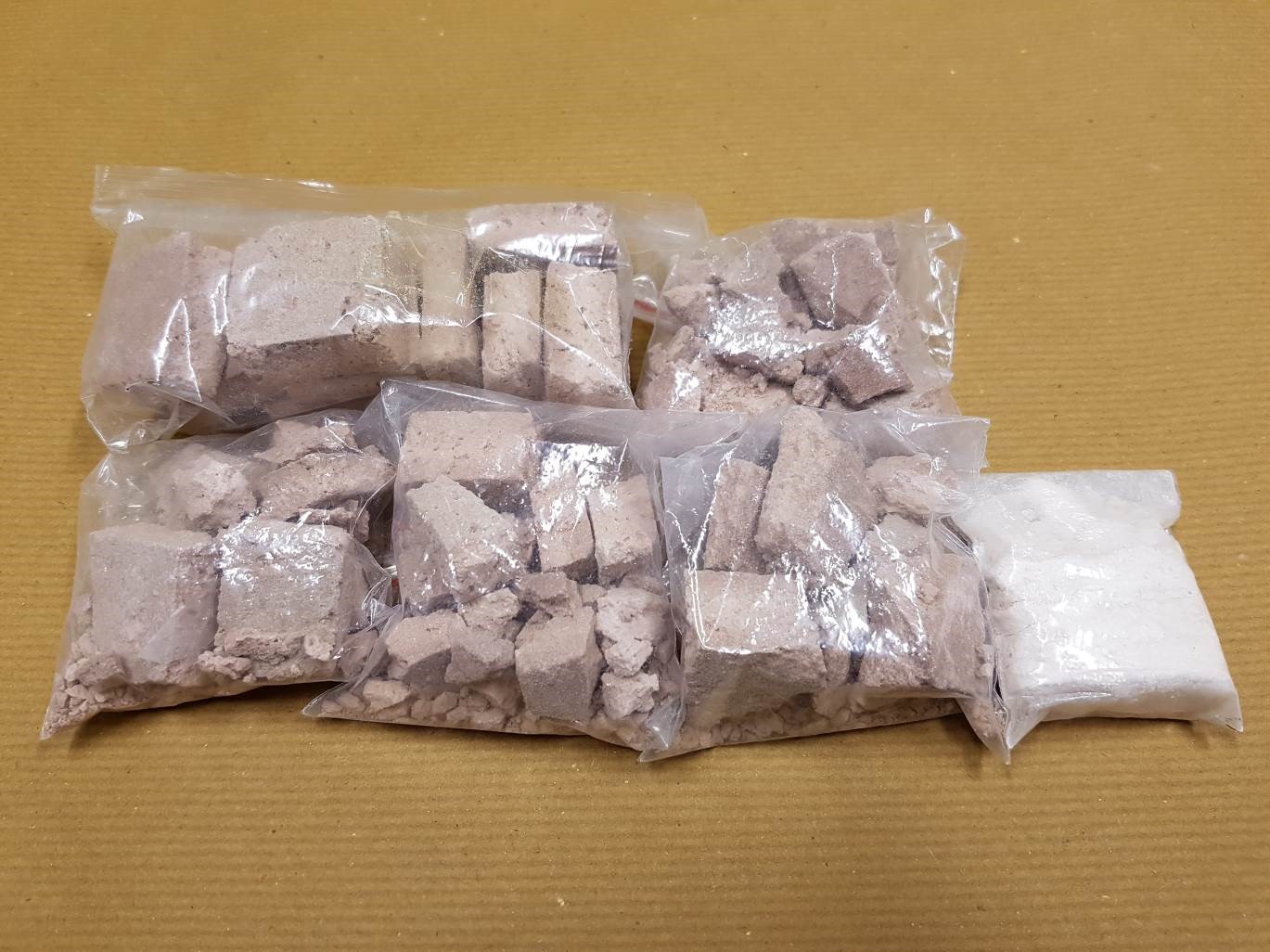 CNB officers searched the unit that the suspected drug trafficker was operating from and recovered about 240g of heroin, a digital weighing scale and numerous empty plastic sachets.