A recent Indian study found hazardous heavy metals and other lethal materials used in kids’ toys that were made in China. 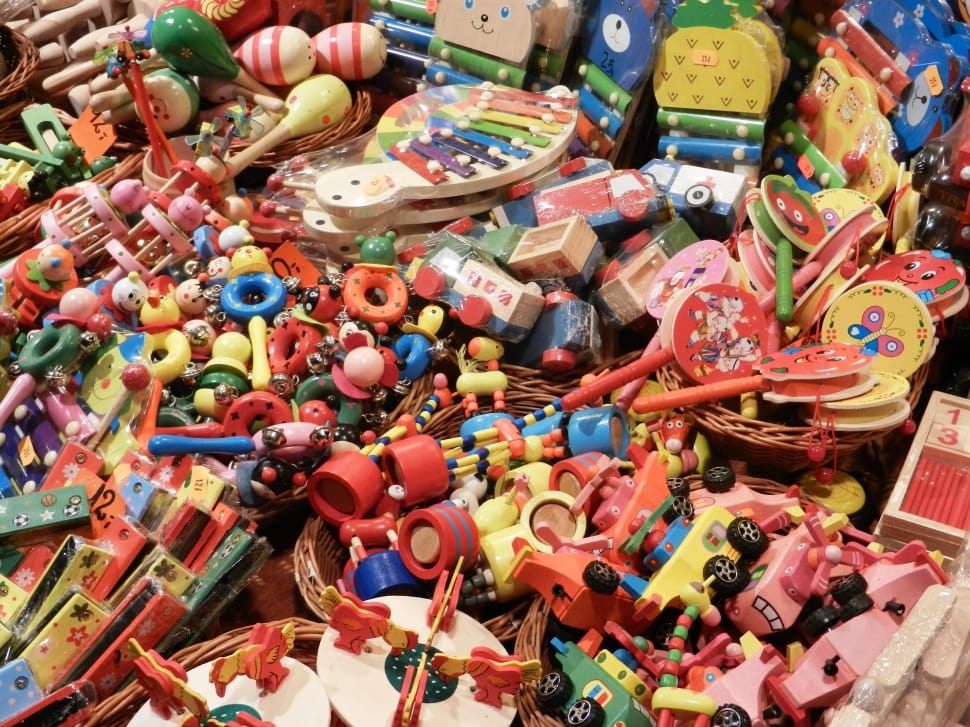 Currently, 85 per cent of all toys sold in India are imported with the maximum quantity being shipped in from China. Photo courtesy: Peakpx

The study, conducted by the Quality Council of India (QCI), set up jointly by the Central government and the Indian industry, found that the majority of China-made toys have failed India's safety standards.

Based on the report, the Directorate General of Foreign Trade (DGFT) through a revised notification alerted the customs authorities to send samples from every container to be tested for health and safety before they are allowed entry to Indian markets for sale.

Currently, 85 per cent of all toys sold in India are imported with the maximum quantity being shipped in from China.

"All the seven type of toys which were tested and subsequently failed India's safety standards are of Chinese origin," Quality Council of India Secretary General Ravi P Singh said.

"However, banning all imports is not the solution, we need to create an environment where the imported items are of superior quality than what is available through our domestic industrial capacity and can meet the consumer demands and not adversely affect a child's health," he added.

The study revealed that nearly 67 per cent of all Chinese toys failed the safety standard tests as contained in the DGFT notification and the IS standards by Bureau of Indian Standards (BIS).

India had banned the import of Chinese toys for a while in 2009.

The QCI report provided preliminary information about the toys available in the Indian market and which should form a basis for further market surveillance on regular basis by the BIS or by any other body as authorised by the government.