Private home sales in Singapore took a hit as the government's cooling measures take effect amid the Hungry Ghost Festival, during which Chinese home buyers consider unauspicious to make purchases.

Only 616 units were sold in August, plunging 64 percent to the lowest in six months, said a report by Bloomberg. In July, 1,724 units were sold and in June, 654 apartments, according to data from the Urban Redevelopment Authority (URA).

Developers also marketed fewer projects during the month, as they had anticipated the lower buying rate during the lunar seventh month. 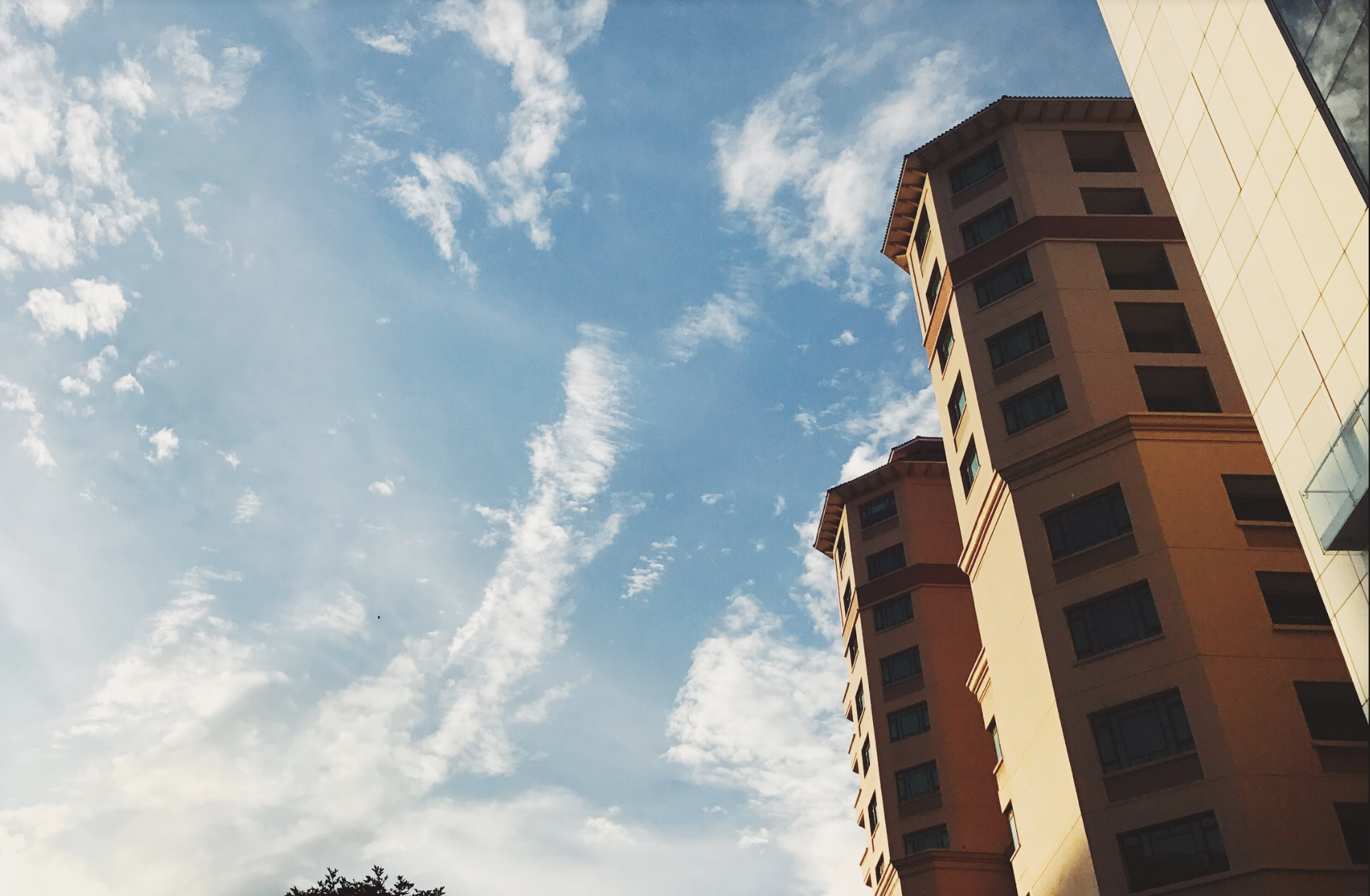 Experts were not surprised at the low sales – buyers had rushed to buy units ahead of the curbs in July, thereby boosting the figures for the previous month.

During the first six months of 2018, home prices rose more than seven percent, prompting the Singapore government to introduce measures to cool the market. There had been a rush of transactions was fueled by aggressive land bids from developers and en-bloc transactions, said Bloomberg.

The cooling measures implemented stricter limits on individuals taking out their first housing loan, requiring them to stump up more cash upfront.

For foreign purchasers of residential property, the additional buyer’s stamp duty was increased from 15 to 20 percent. As for Singapore buyers, extra charges only apply from their second home purchase. 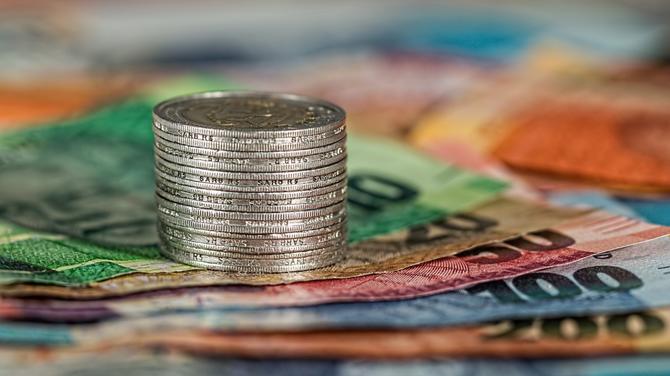 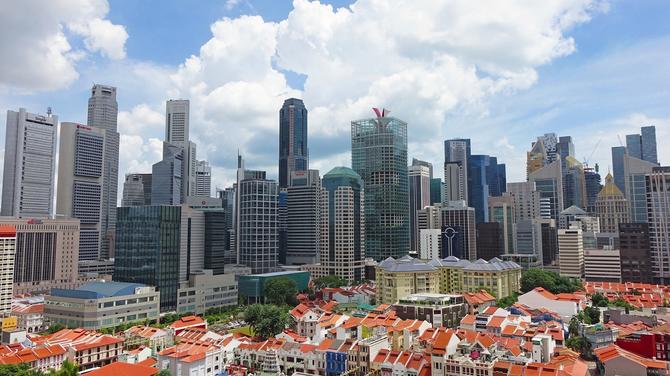 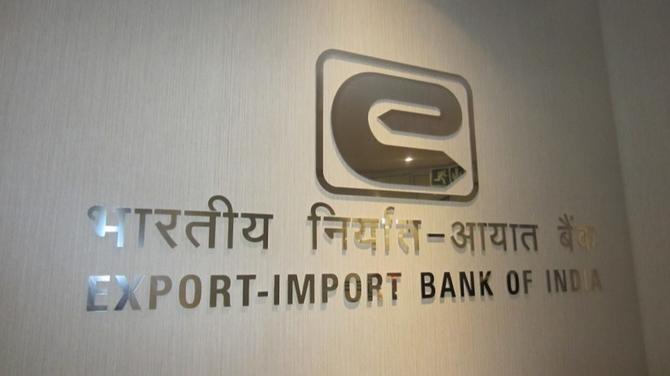 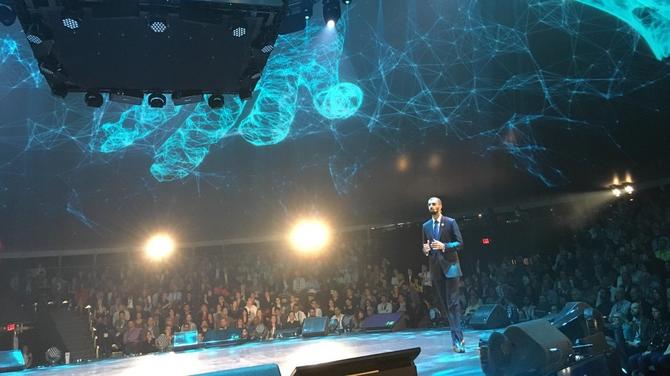 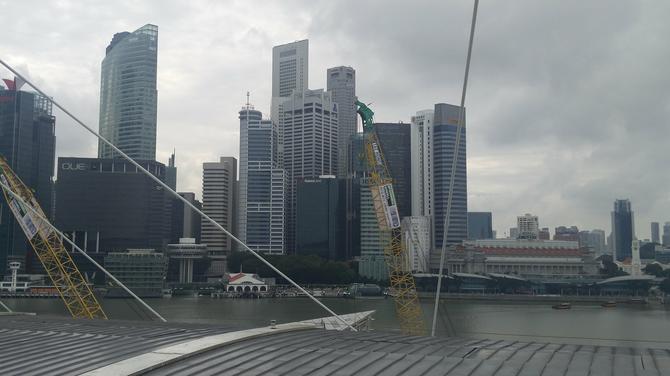