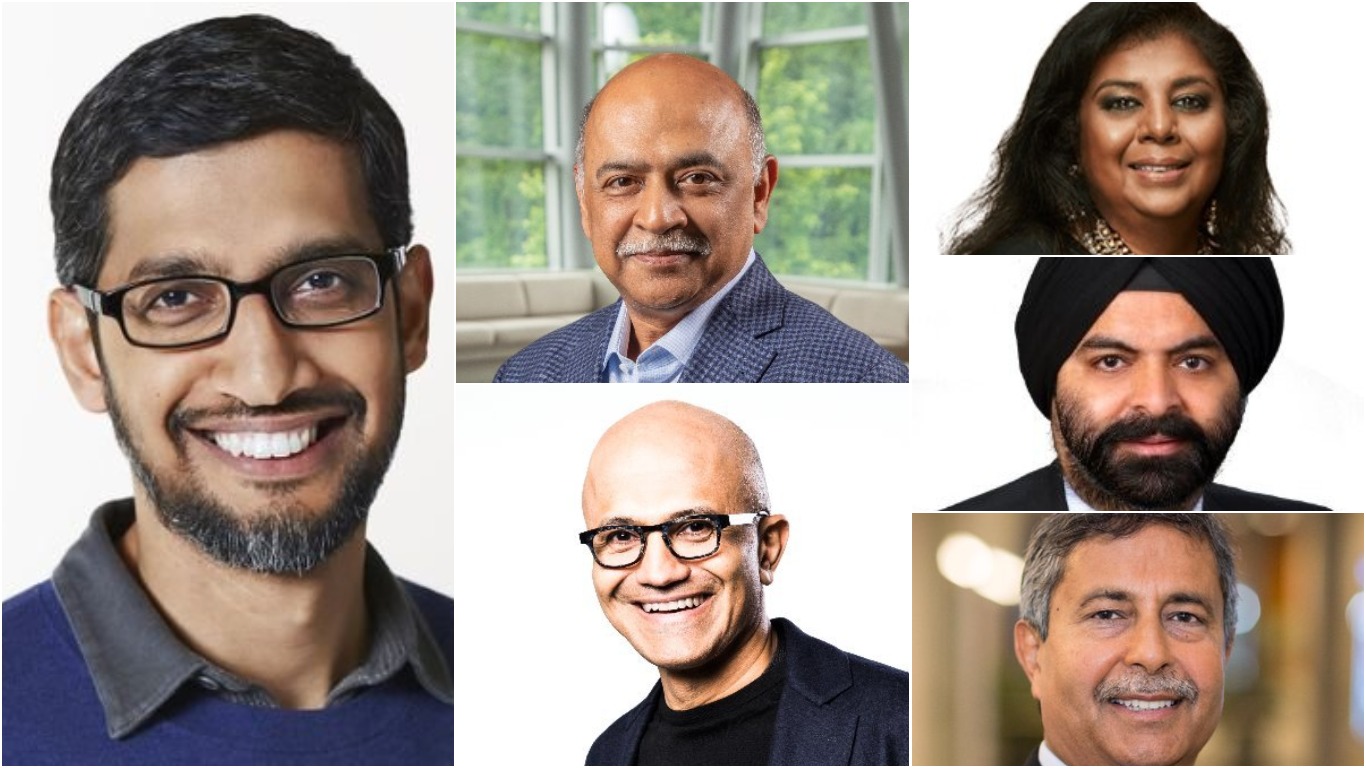 As US President Donald Trump looks for ways to reopen the American economy with the country ravaged by the COVID-19 pandemic, he has set up a panel of advisers dubbed the Great American Economic Revival Industry Groups.

This panel is expected to operate separately to the White House public health strategy task force and help shape Trump’s plans to reopen the economy which has taken a major beating with the outbreak of the coronavirus pandemic.

Among the 50 executives and leaders from agricultural, defense and financial service industries are 6 Indian-Americans on this panel. These executives include:

We are having very productive calls with the leaders of every sector of the economy who are all-in on getting America back to work, and soon. More to come! #MAGA

“I’m confident that these respected people... will give us some great ideas in addition to what the governors have learned,” Trump said.

US has passed the coronavirus peak: Trump

Despite the US hitting record numbers of COVID-19 infections and deaths, President Donald Trump believes that the worst has passed.

Speaking to reporters and vowing to unveil plans of reopening America, Trump said his "aggressive strategy" against the virus was working and that "the data suggests that nationwide we have passed the peak on new cases".

He vowed swift "guidelines" on reopening parts of the country, indicating that less-affected states could ease restrictions before May 1.