The 5th International Singapore Cricket Club (SCC) Twenty20 Tournament to be held in the city-state from August 11-13 has received approval from the International Cricket Council (ICC). 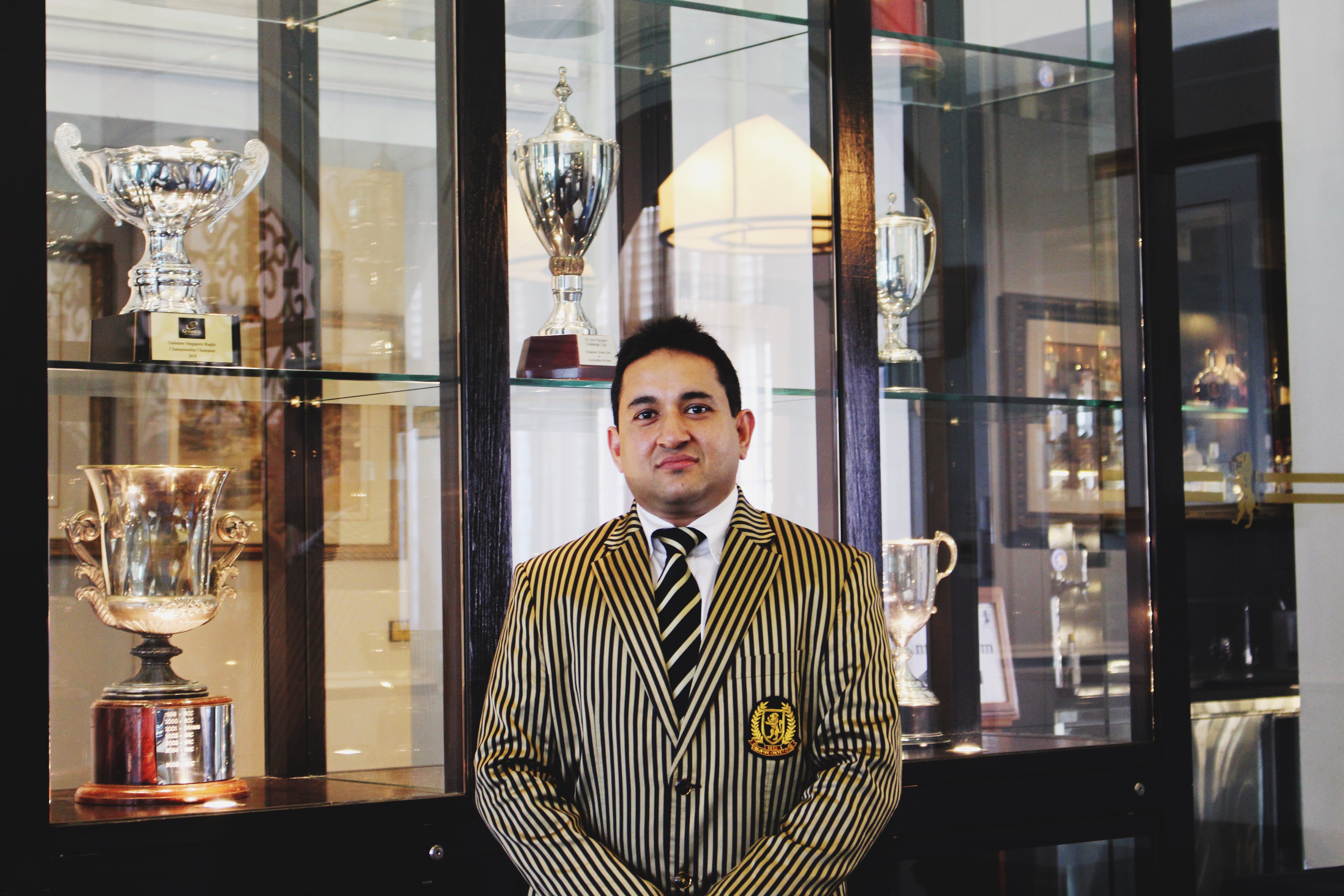 Push Sharma, the chairman of the SCC T20 tournament. Photo: Connected to India

Push Sharma, the chairman of the SCC T20 tournament expressed his excitement at the news. "We have spent a great deal of time trying to raise the profile of the tournament and promoting cricket in Singapore and South-East Asia. This approval validates our hard work and proves that we are on the right track. We expect the tournament to be the most competitive and high-profile one we've had thus far. I would like to thank the Singapore Cricket Association (SCA) for all their assistance and support towards our T20 event and in helping us to secure this invaluable approval from ICC," he said.

The nod from the ICC means that participating teams can now bring in current national team players to participate, which benefits the tournament a great deal and will be helpful in raising the standard of cricket being played. The weekend tournament is set to be played on the iconic Padang and Singapore Indian Association grounds.

One of the home teams, the SCC Lions, has signed world record-holder Muttiah Muralitharan and Aussie left-handed opener Ed Cowan as marquee players.

The official seal of approval demonstrates the credibility of the tournament and the SCC, which has received strong support from local citizens, the SCA and club officials. The first tournament was held in 2009, and the latest one is gearing up to be the most extravagant event yet.