55 Mediacorp classics to stream on Netflix from August 1

Mediacorp has scored a regional content deal with Netflix, which will see 55 of its classic titles totalling over 1,000 hours being offered in streaming giant’s markets in Singapore, Malaysia and Brunei.

From August 1, a multilingual medley of Mediacorp content in English, Chinese, Malay and Tamil will be displayed in a dedicated “Singapore, Now Streaming” row on the Netflix interface. 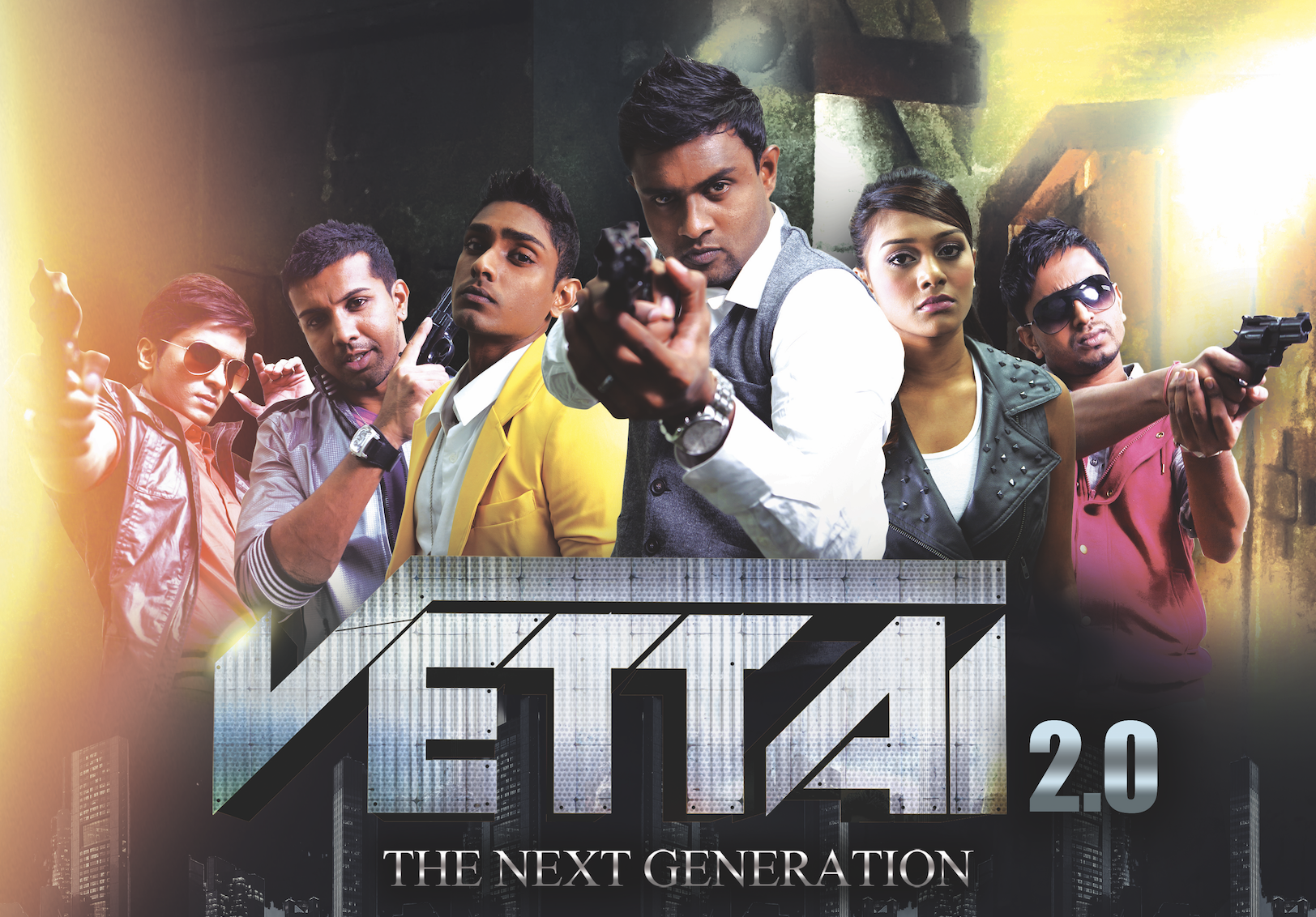 Commenting on the deal, Jesslyn Wong, Vice President of Content Distribution, Mediacorp, said, “We are proud to showcase our local stories to a broader base of regional Netflix subscribers this National Day. This partnership points to the value we continue to place on content collaborations in powering audience engagement, both in and beyond Singapore."

Netflix audiences can expect to be entertained by the side-splitting shenanigans of the roving reporters from a fictional news team in the English satirical series Best of The Noose. They can also get emotionally invested in the inner lives of the households depicted in the heartwarming heartland sitcom Best of Under One Roof and the domestic drama Growing Up.

Tamil titles include seasons one to three of Vettai, a police procedural series sizzling with murder, mystery and mayhem.

"By making these titles easily accessible through Netflix, we hope that it will reignite the joy they’ve brought to many Singaporeans over the decades, but more importantly introduce these great works of art by some of the best local filmmakers to the younger generations,”  said Raphael Phang, Manager, Content Acquisition, Netflix.