Many of the winning movies such as Vasanthi, Marakkar: Arabikadalinte Simham and Biryani haven’t had a theatrical release yet either due to censorship issues or due to the COVID-19 pandemic. Many others are streaming on Netflix, Amazon Prime Video and ZEE5.

Malayalam movie Vasanthi directed by Rahman Brothers won the big award for the best movie. Actress Swasika was honoured as the best actor in a character role for her portrayal in the film.

My entirety crew of VASANTHI MOVIE

Best Actor was awarded to Surajvenjaramoodu Venjaramoodu for Android Kunjappan Version5.25. The movie is streaming on Amazon Prime Video.

An actor who has previously won awards as a comedian, Suraj Venjaramoodu has been hailed for many of his recent performances in Android Kunjappan as well as Vikruthi. Vikruthi is streaming on Netflix.

Suraj Venjaramoodu has been hailed for many of his recent performances in Android Kunjappan as well as Vikruthi. Photo Courtey: Twitter

Best Actress was awarded to Kani Kustrithi for her performance in Biryani, directed by Sajin Babu. The movie tells the story of how a married Muslim woman breaks free off religious and social norms prevalent in the society.

The  film has won awards in many film festivals and the heroine Kani Kusurthi won best second actress award at the Imagine Film Festival in Madrid, Spain for her performance in this film. 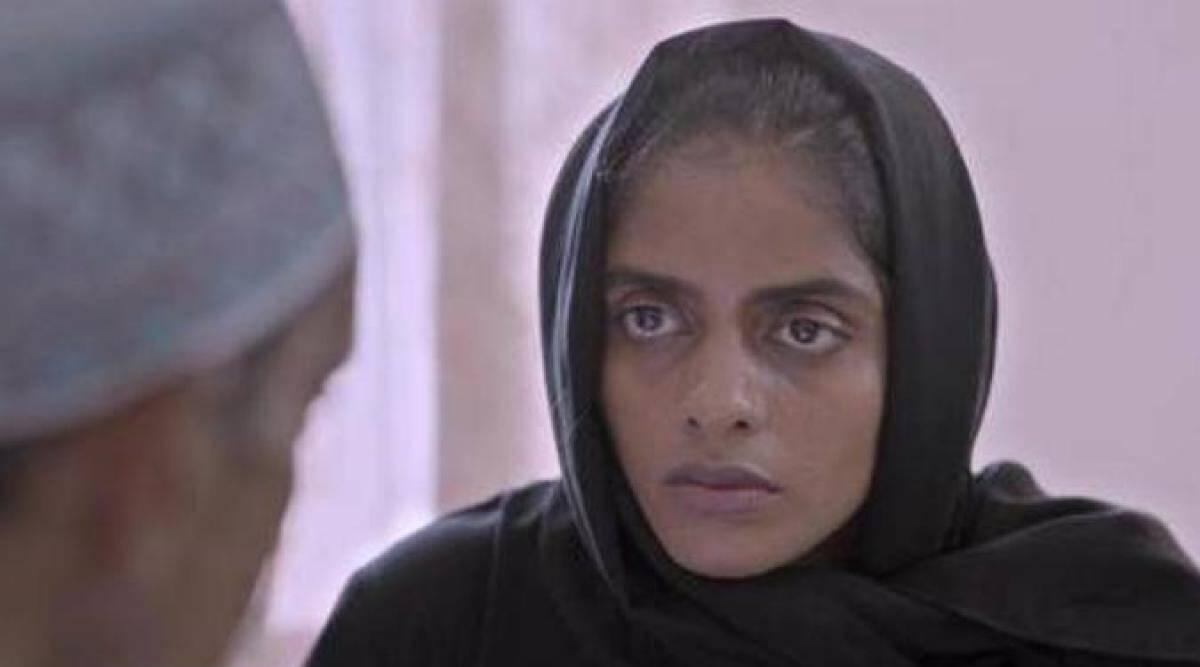 Best director went to Lijo Jose Pellissery, for the movie Jallikkattu which has been hailed by critics and audience alike and ran to packed houses in Singapore.

Jallikattu premiered on 6 September 2019 at the 2019 Toronto International Film Festival and received widespread critical acclaim as well as several awards at film festivals. The movie is streaming on Amazon Prime Video. 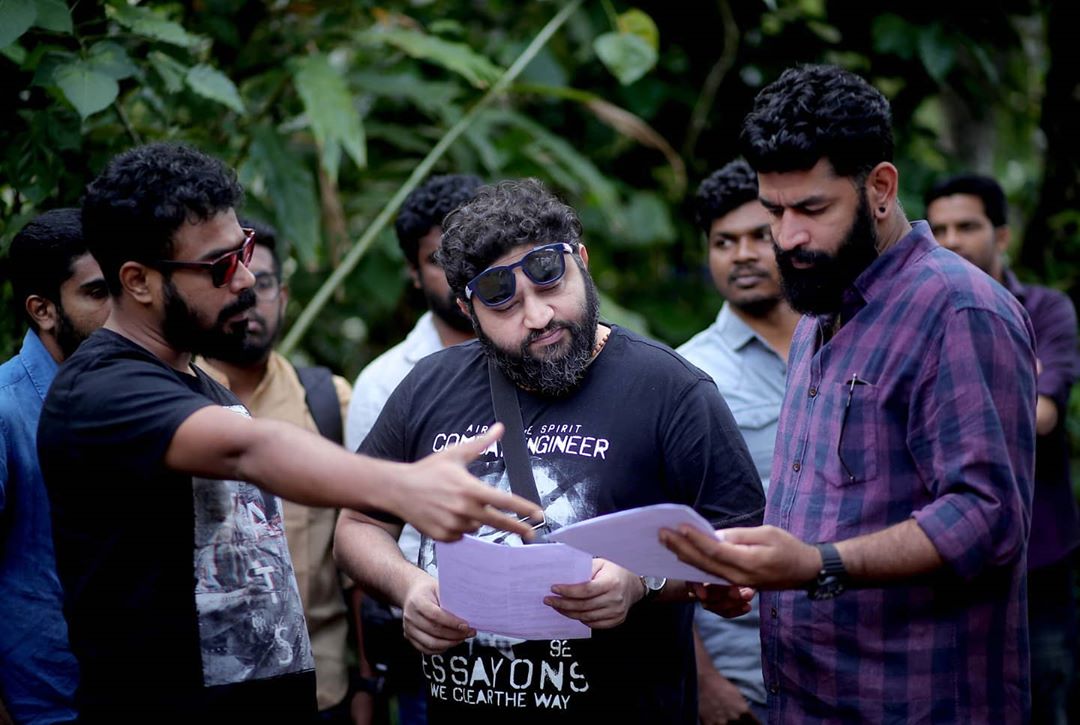 Fahadh Fazil won the award for best actor in character role for his performance in Kumbalangi Nights.  The movie is a slice of life film about four brothers who share a love-hate relationship with each other. Kumbalangi Nights is streaming on Amazon Prime Video. 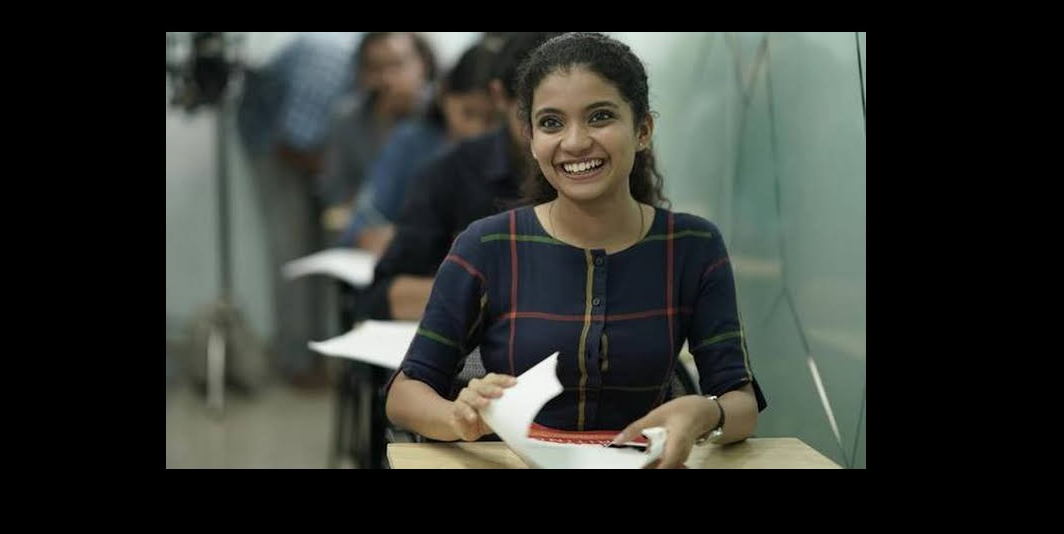 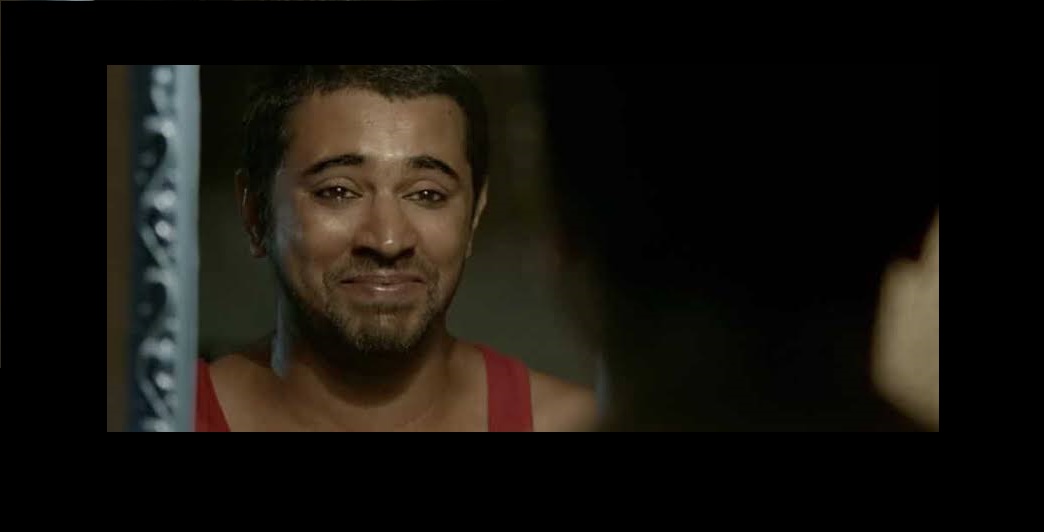 Debutant director Ratheesh Pothuval won the best debut director award for his film Thottappan, a moving film for which PS Rafeeq won the award as the best screenwriter.