4G leaders of Singapore will undertake next phase of nation building: President Halimah

“The fourth-generation leaders will work with fellow Singaporeans to undertake the next phase of nation building. Together, they will build upon what earlier generations accomplished. They will fashion new ideas and fresh approaches to confront a different future,” asserted President of Singapore Halimah Yacob while giving her inaugural address to the 13th Parliament, setting out the Government’s plans for the second half of its current term.

“We are beginning to see the imprint of the new leadership in developing and implementing public policies. Over time, these policies will be elaborated, refined, and will produce results. The work has begun and will intensify from the second half of this term of Government,” said Halimah while outlining the priorities of the government. 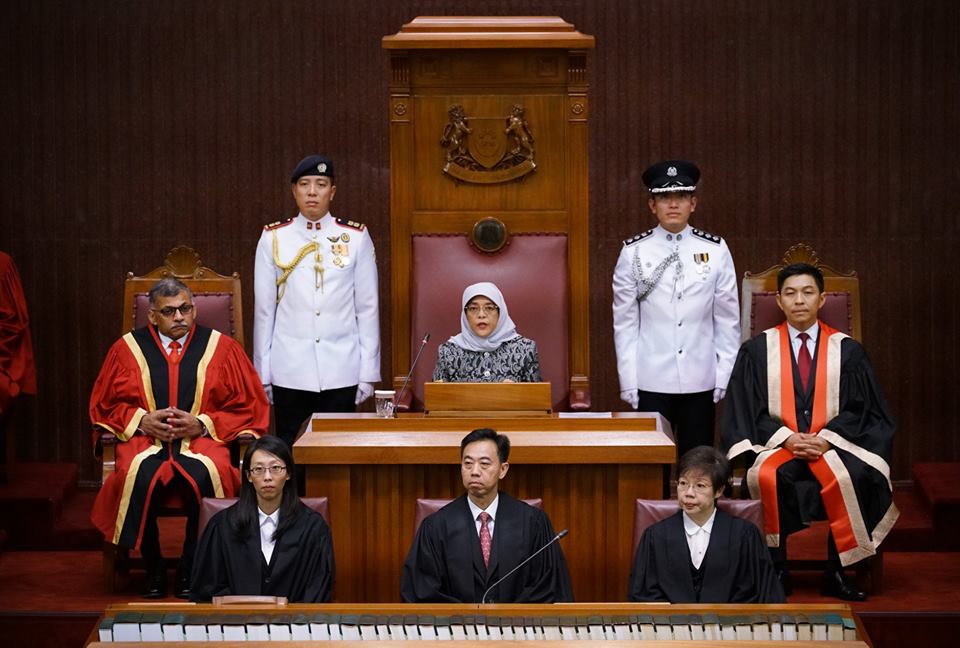 Halimah Yacob, President of Singapore giving her inaugural address during the opening of second session of the 13th Parliament. Photo courtesy: Facebook page of President Halimah

While speaking about the challenges and dreams of the new generation, President Halimah observed, “A new generation of Singaporeans is coming of age. Their dreams, hopes and fears are different from those of their parents and grandparents.”

“They dream of a bright future and pour their energies into exploring fresh horizons and building a better world. They want to see their parents age well.  They hope for a fairer and more equal society. As proud Singaporeans, they want to see this small island nation stand tall amongst the community of nations.  Most of all, they are eager to take on responsibilities, participate in building and guiding Singapore, and step up to serve their community and country.”

Giving advice to the young leaders to work for materialising the aspirations of the young generation, she said, “The fourth-generation leadership must fire up and mobilise the spirit and energy of young Singaporeans. They must grow with the people they represent; embrace a diversity of views and ideas; and yet forge a clarity of purpose and unity of action.” 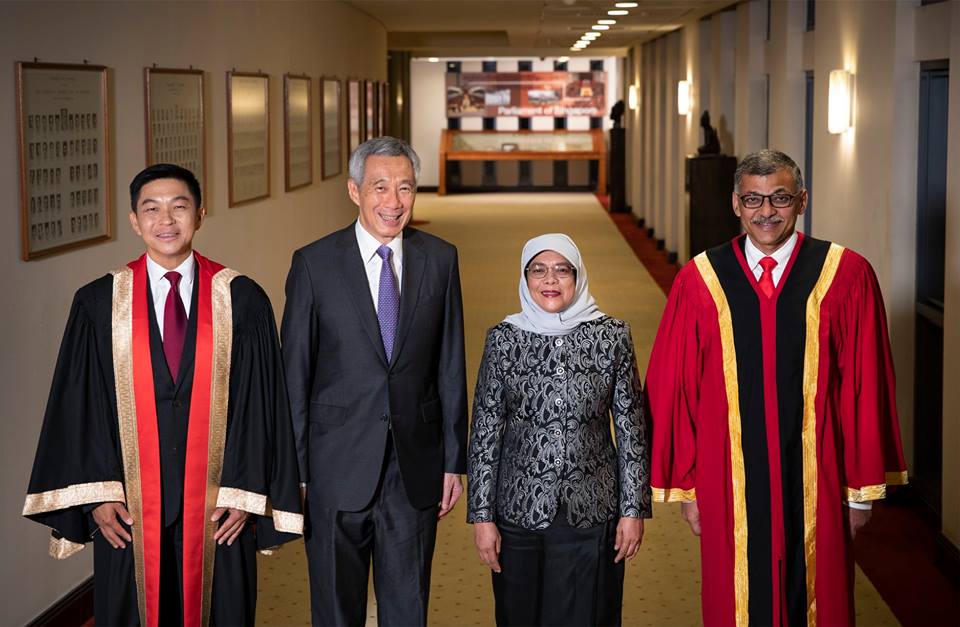 Speaking about the challenges of fourth-generation leadership, Halimah said, “Their duty is clear, but the path will not be easy. There will be times of hardship, when they must demonstrate leadership and resolve. There will be moments of truth, when they have to stand firm on principles and ideals while seeking practical resolutions.

“They will need to listen to the views and feelings of the people, and by their words and deeds, show that they have heard; yet never fear to lead and mobilise public opinion to support difficult policies in the long-term interest of Singapore,” she added.

Reposing high faith in the new generation, Halimah concluded, “Born and raised in post-independence Singapore, they must dedicate themselves to write the next chapter of our story, understanding that becoming Singaporean –one united people, regardless of race, language or religion – continues to be an undertaking of conviction and choice.”

President Halimah address to the Parliament was drafted by the 4G leaders of Singapore, which came after a major Cabinet reshuffle about two weeks ago, which saw two-thirds of the government ministries now helmed by younger leaders.