The UN migration agency, the International Organisation for Migration (IOM), in its report ‘Measuring Global Migration Potential 2010-2015’, stated that 4.8 million Indians were either planning or preparing to migrate abroad. India has the second highest number of adults planning to migrate to other countries with the US and the UK among the most favoured destinations, according to the report by the UN migration agency, which analyses people’s migration intentions globally. It noted that globally 1.3 per cent of the adult population or 66 million people said they were planning to migrate permanently within the next 12 months. 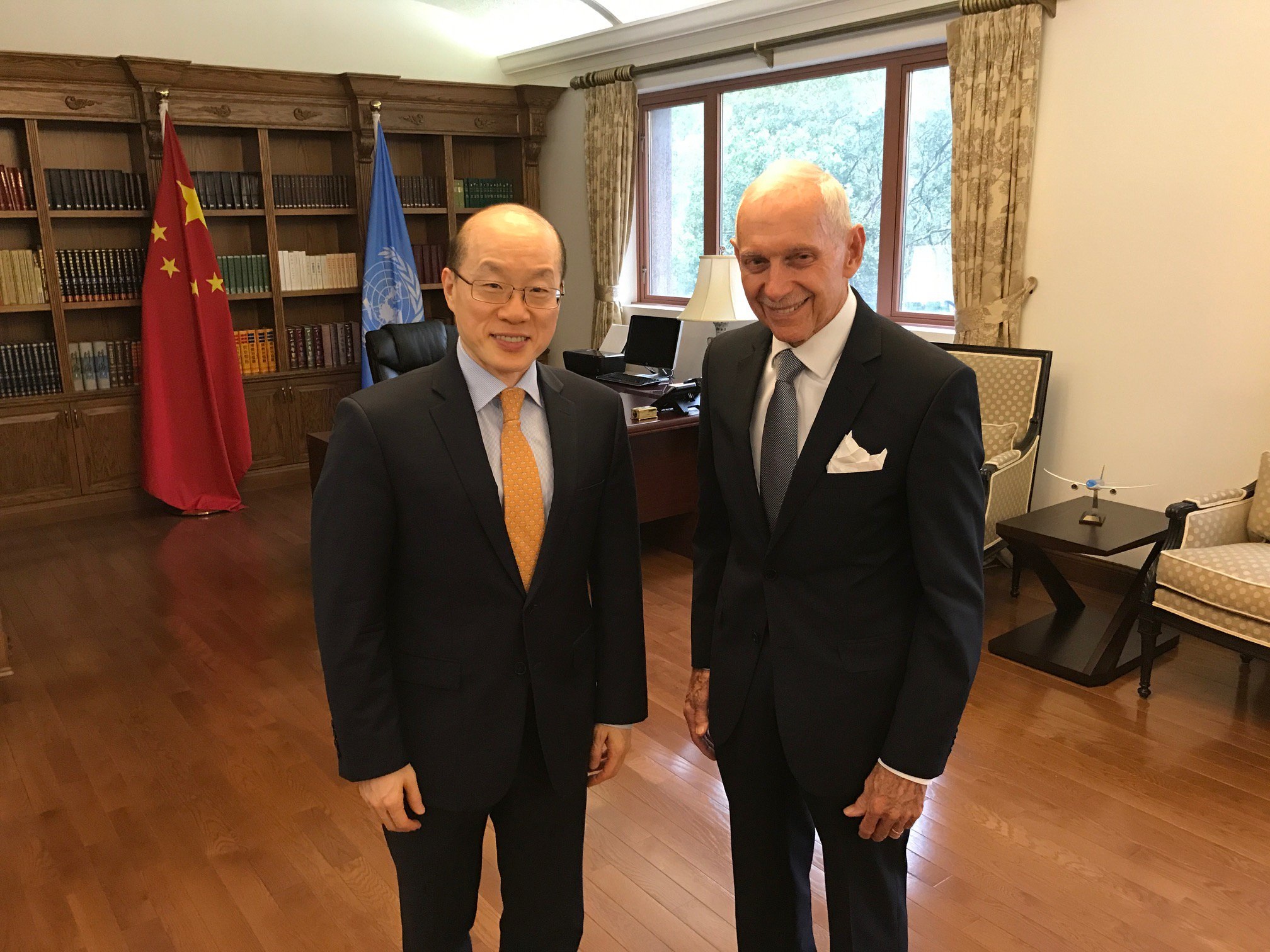 “This unique global survey provides an important insight into people’s migration intentions and the profile of those most likely to migrate,” said IOM Director General William Lacy Swing.

The findings by IOM’s Global Migration Data Centre (GMDAC) shows that less than half a per cent of adults worldwide or 23 million people are actively making preparations to migrate abroad. One in three adults surveyed plans to migrate to a developing country.

West Africa, South Asia and North Africa are the regions with the largest migration potential. The study is based on international survey data by the Gallup World Poll.

The share of the adult population planning to migrate abroad has increased moderately at the global level but more rapidly in certain regions.

“Improving our understanding of people’s migration intentions could be useful for a range of different policy purposes. It could help policymakers plan for migration, understand better migration pressures, as well as highlighting potential migration trends where alternative sources of migration data are scarce,” the study said.

The report, however, added that it is important to note that measuring potential migration is not the same as measuring actual migration. There are many reasons why a migration plan may never be realised including policy restrictions, lack of resources or a change of heart.

IOM Director General Swing added that the new study illuminates one trend that has been emerging for some time, which he explained was the “wide range of countries, both rich and poor, that are attracting migrants.”