4.4 percent GDP growth in Q1 2018, with firm expansion in manufacturing

Singapore's economic growth in the first quarter of 2018 was revised higher, according to a Reuters report. There was a firm expansion in the manufacturing sector.

In the January-March quarter, the economy grew 1.7 percent from the previous three months. This was on an annualised and seasonally adjusted basis, according to revised final figures from the Ministry of Trade and Industry (MTI). 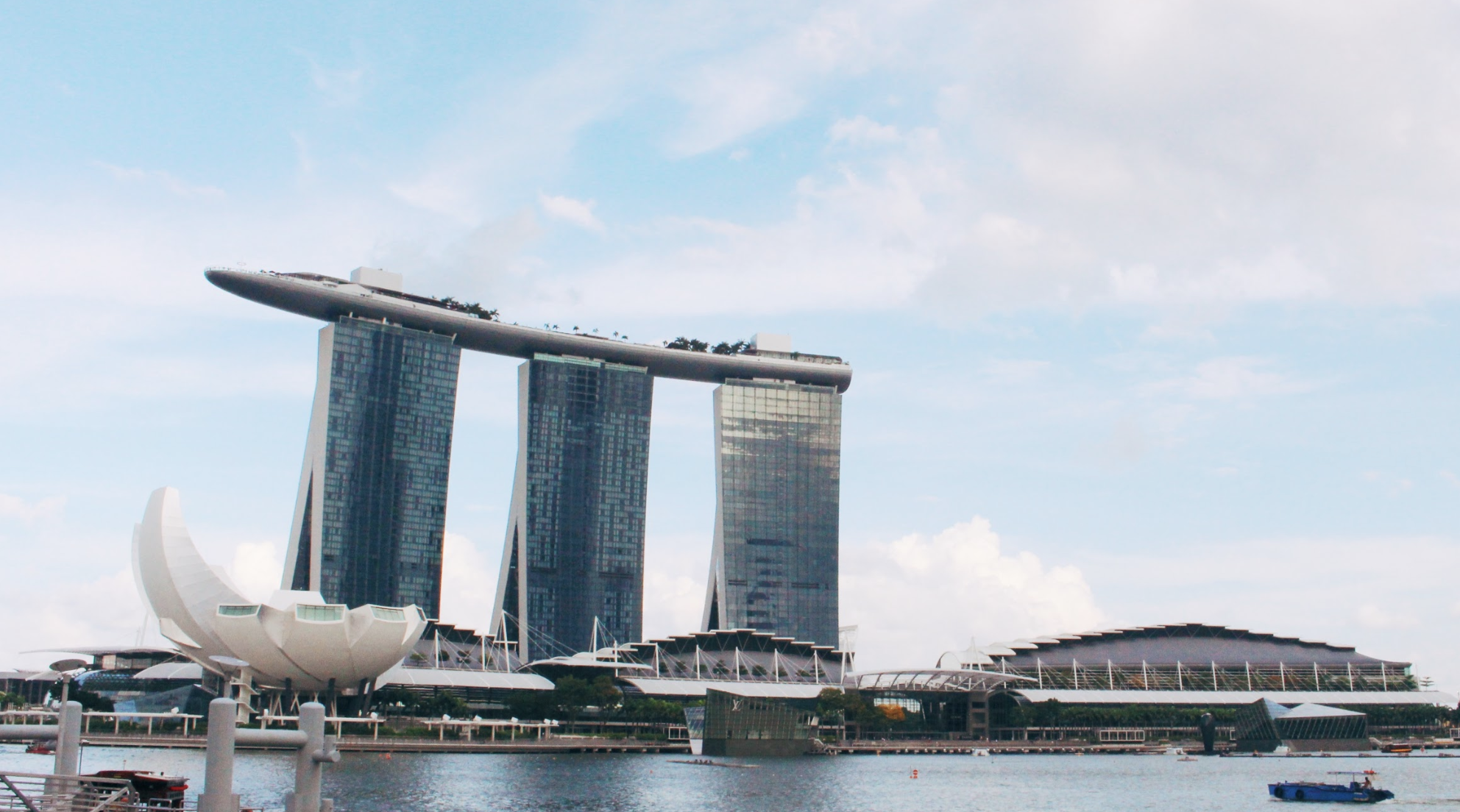 The initial estimate by the government was a 1.4 percent growth.

Gross domestic product (GDP) grew 4.4 percent in the first quarter from a year earlier. This was faster than the advance estimate of 4.3 percent growth.

Singapore's economic growth last year was 3.6 percent in 2017 – the fastest pace in 3 years, according to MTI.