As many as 41 Pakistan-based Indian nationals gave up their Indian citizenship last year, compared to only seven in 2020, according to data shared by the Union government in Parliament. 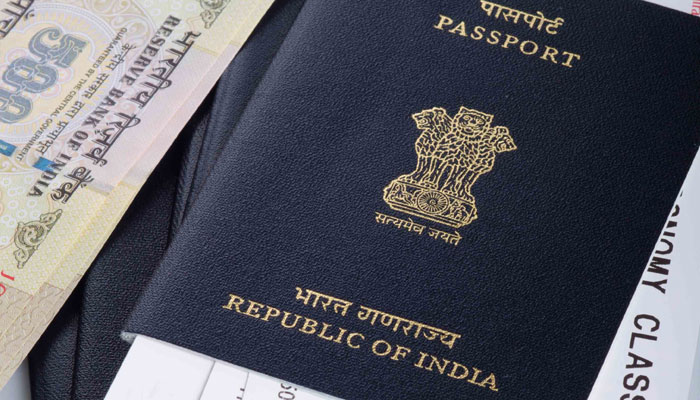 Over 163,000 Indians gave up their citizenship last year, the highest since 2015, with almost half of them choosing to become US citizens, the data said.

The data is available only from 2015 onwards. Previously, the highest number of people, 144,942, had given up Indian citizenship in 2016, according to home ministry data.

The reasons for these Indians renouncing their home country citizenship, which also means they have to surrender their Indian passports, was “personal”, the home ministry said.

Around 326 Indians renounced their citizenship while being in the United Arab Emirates last year and applied for citizenship in countries such as Albania, France, Malta, Pakistan, the Philippines, Portugal, Antigua and Barbuda, Bahrain, Belgium, Cyprus, Ireland, Grenada, Jordan, Mauritius, Norway, Singapore, Spain, Sri Lanka and Vanuatu, among others. Overall, 932,276 Indians renounced their citizenships in favour of other countries between 2015 and 2021, according to data shared with Parliament in February last year.

Data shared by the home ministry in November 2021 stated 10,645 foreign nationals applied for Indian citizenship between 2016 and 2020, with the maximum (7,782) from Pakistan and 795 from Afghanistan. Of these, 4,177 persons were granted Indian citizenship.

A total of 452 “stateless” persons also applied for Indian citizenship between 2016 and 2020, but it was not known how many were given citizenship and which territory they applied the citizenship from.

Stateless persons are categorised as those who are not identified by any country, even their home country.

Rules are yet to be formulated for a new citizenship law introduced in 2019 to grant Indian citizenship to six persecuted minorities – Hindu, Sikh, Jain, Buddhist, Parsi and Christian – from Pakistan, Bangladesh and Afghanistan who entered India on or before December 31, 2014.