Britain’s immigration officials have detained 38 Indians, including nine women, for overstaying their visas or working illegally after conducting raids in two clothing factories in the city of Leicester. 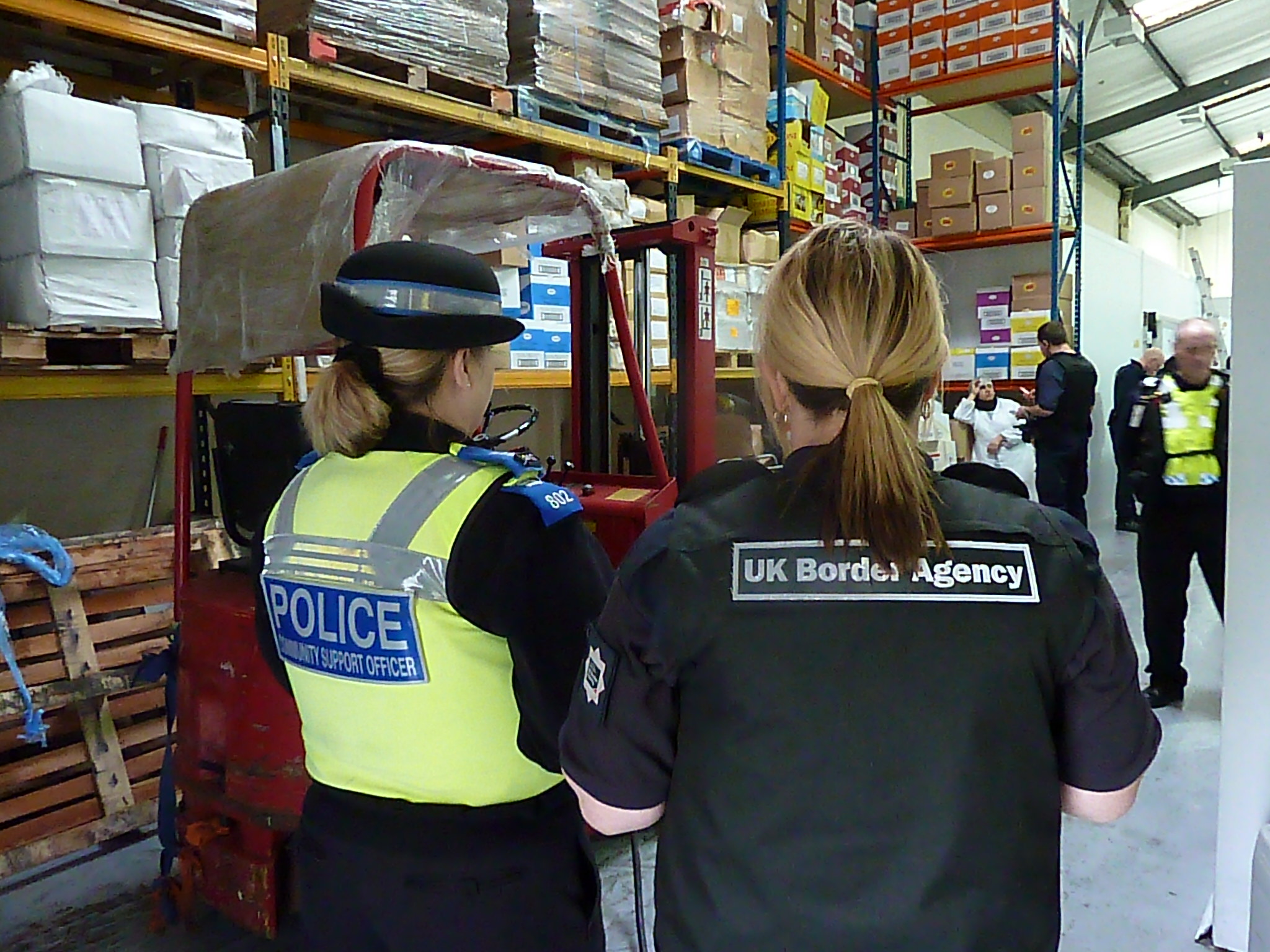 31 had stayed after their visas expired, seven had entered the country illegally and one was working in breach of their visa conditions.

The officials took 19 people into detention pending their removal from the UK while remaining 20 were ordered to report regularly to the Home Office.

“The penalties for businesses that do not play by the rules are rightly severe. This operation, one of the largest- scale my team has conducted, sends a clear message that we have the resources to tackle immigration abuse. All of our operations are intelligence-led and I would encourage people with detailed and specific information about illegal immigration to contact us,” she said.

The immigration officials were accompanied by Leicestershire Police and HM Revenue and Customs (HMRC) officers during the raids.

The two firms could face fines of up to 20,000 pounds for each illegal worker if it is proven they did not take steps to establish their employees’ legal status.

Under UK immigration rules, employers are required to carry out detailed right to work checks on the employees they hire and are liable for hefty fines if they are found to have hired illegal workers.