3,700 Australian sheep to be imported in Singapore for Korban ritual

A total of 3,700 sheep will be made available in Singapore for performing the annual ritual of Korban this year, announced the Singapore Mosques Korban Committee (JKMS).

These sheep will be imported from Australia from the sources approved by the Agri-Food and Veterinary Authority of Singapore (AVA).

The price of each sheep will be about SGD485. Both the number of livestock and the price has remained unchanged from last year.

Registration for Korban has started from today on a first-come-first-serve basis and will close on August 8. 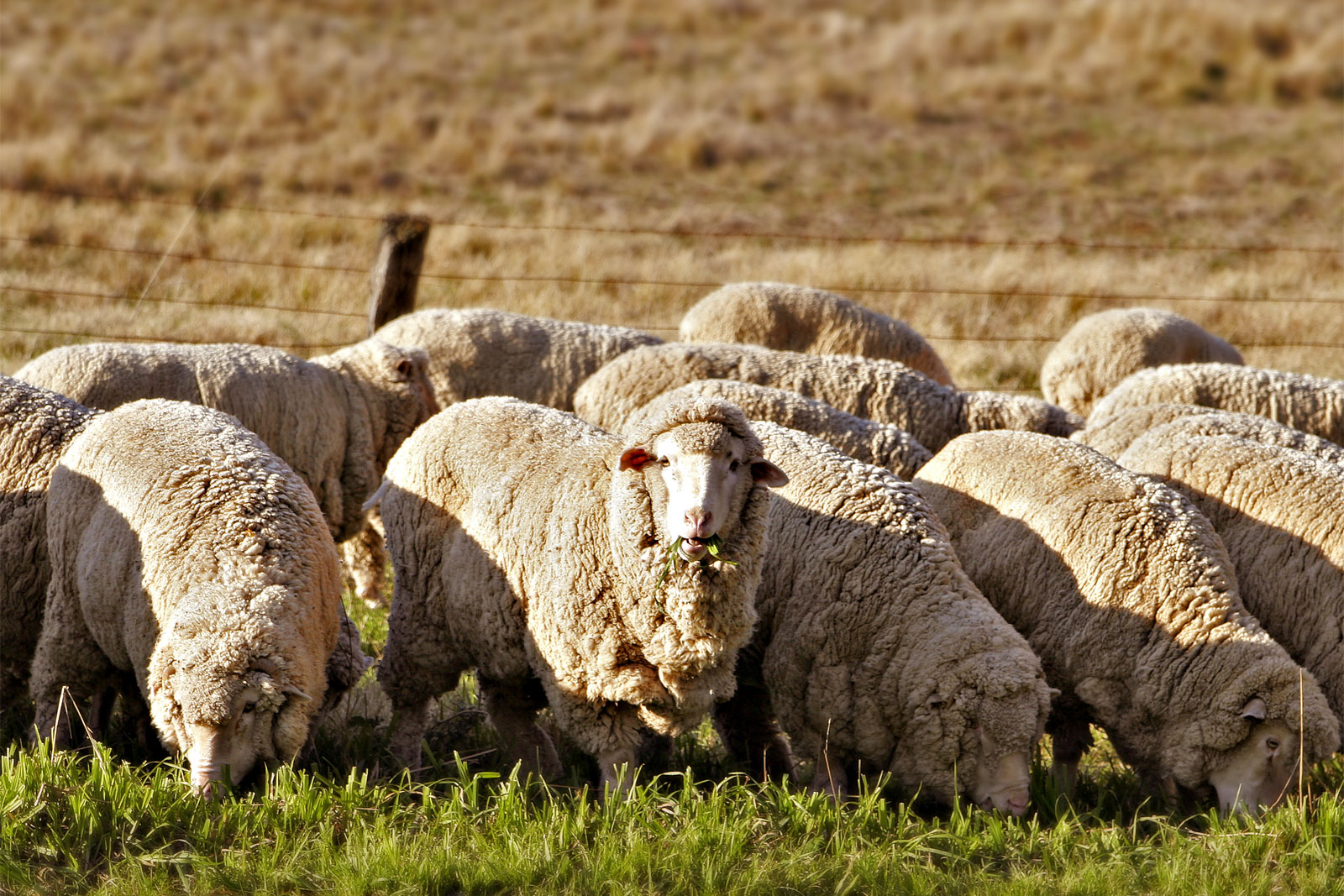 The price of each sheep has been kept at SGD485. Photo courtesy: Wikimedia

The ritual of Korban will be performed in 26 mosques including Masjid Sultan, Masjid Assyakirin, Masjid Kampung Siglap and Masjid Al-Istighfar.

Korban is the main ritual of the Muslim festival of Hari Raya Haji (which means ‘great day of the Haj’ in Malay) or Eid-al-Adha which involve the slaughtering of animals.

Though JKMS had conducted trial imports of livestock from AVA-approved countries like Ireland and Canada but it concluded that these alternative sources were less viable compared to livestock from Australia because of longer freight times.

The Committee has also added that it continues to work with AVA to “explore the most suitable sources that meet the highest criteria of Singapore’s food safety, animal health and veterinary public health standards”.

“All Korban centres will adopt the same standard operating procedures for Korban operations, which includes transporting, handling and slaughtering of livestock,” it said.