We’re all so proud of Shobana Jeyasingh who has been awarded a CBE today, in recognition of her incredible work in the world of contemporary dance. Couldn’t think of a better way to celebrate 30 years of outstanding choreography. Bravo! #NewYearsHonoursList pic.twitter.com/JjuilLKzU6

Among the OBE recipients are Renuka Priyadarshini Dent, Director of Operations and Deputy CEO Coram UK, for services to children and families and Arundeep Singh Kang for services to development of Black Asian and Minority Ethnic communities.

Congratulations to Renuka Priyadarshini Dent (Renuka Jeyarajah-Dent) Chartered Educational Psychologist, Director of Operations and Deputy CEO of Coram UK, for being awarded an OBE in the New Years Honours list for services to Children and Families #psychsonboards

Also receiving the OBE are Rishi Khosla, CEO Oaknorth Bank, for services to business; Neena Lall, Head Teacher of St Stephen's School and Children's Centre, London Borough of Newham for services to education; Julie Kamla Lithgrow, Director Institute of Chartered Shipbrokers, for services to Diversity in the Maritime sector and; Dr Ramesh Damji Devji Pattni for services to interfaith relations and to the Hindu community in the UK.

I feel so overwhelmed, humbled and proud today to be in the Queen’s New Year’s honours list for services to education.

A big thank you to my incredibly hard working staff team who always want the best and rise to the challenge! 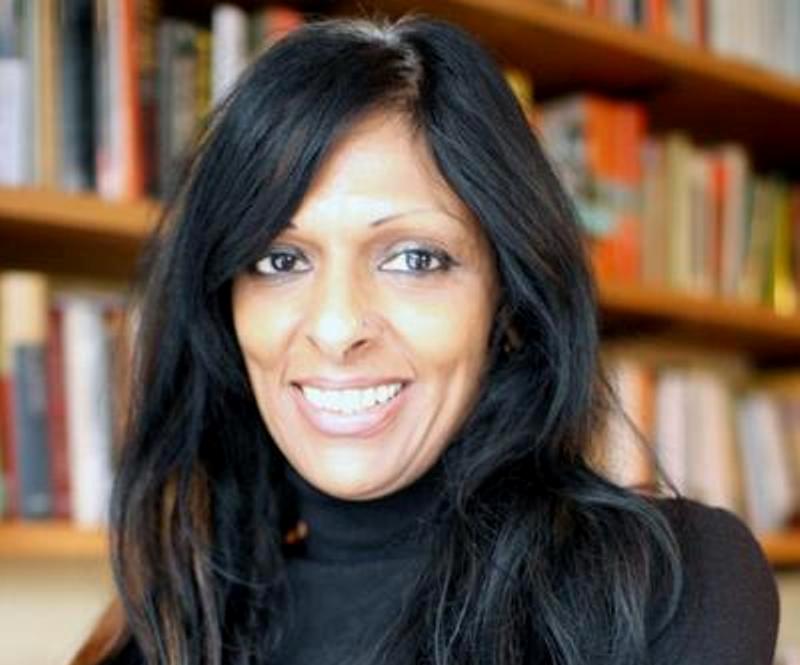 Professor Kalwant Bhopal, professor of education and social justice at the University of Birmingham becomes an MBE for services to race equality in education. Photo courtesy: Twitter/@KalwantBhopal

Thank you! As a British Asian woman, I am particularly proud to have been part of the amazing contribution made by black and minority ethnic nurses in the NHS to the care, protection and support of the most vulnerable people in society. https://t.co/mBxv39axhN

Muksud Ahmed Gangat, Director of Education at Risalah Education Trust, is being awarded for services to the Muslim community and interfaith in South London while Sonia Gharyal, Policy Lead officer of Security and Counter Terrorism, Home Office, is beng honoured for services to National Security. 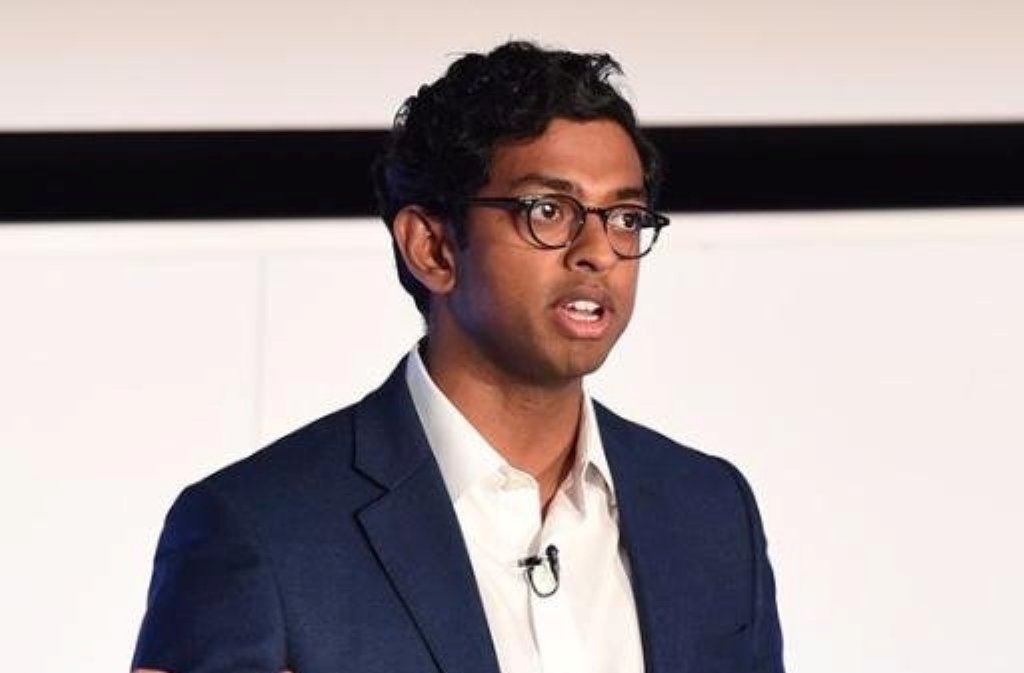 The awardees of BEM are Kishan Rajesh Devani for his services to community cohesion, Nicholas Chandra Gupta, formerly Deputy Director for Wessex Environment Agency for services to Environment in West of London and Pamela Payne for her voluntary and charitable services in Bristol and Bath.