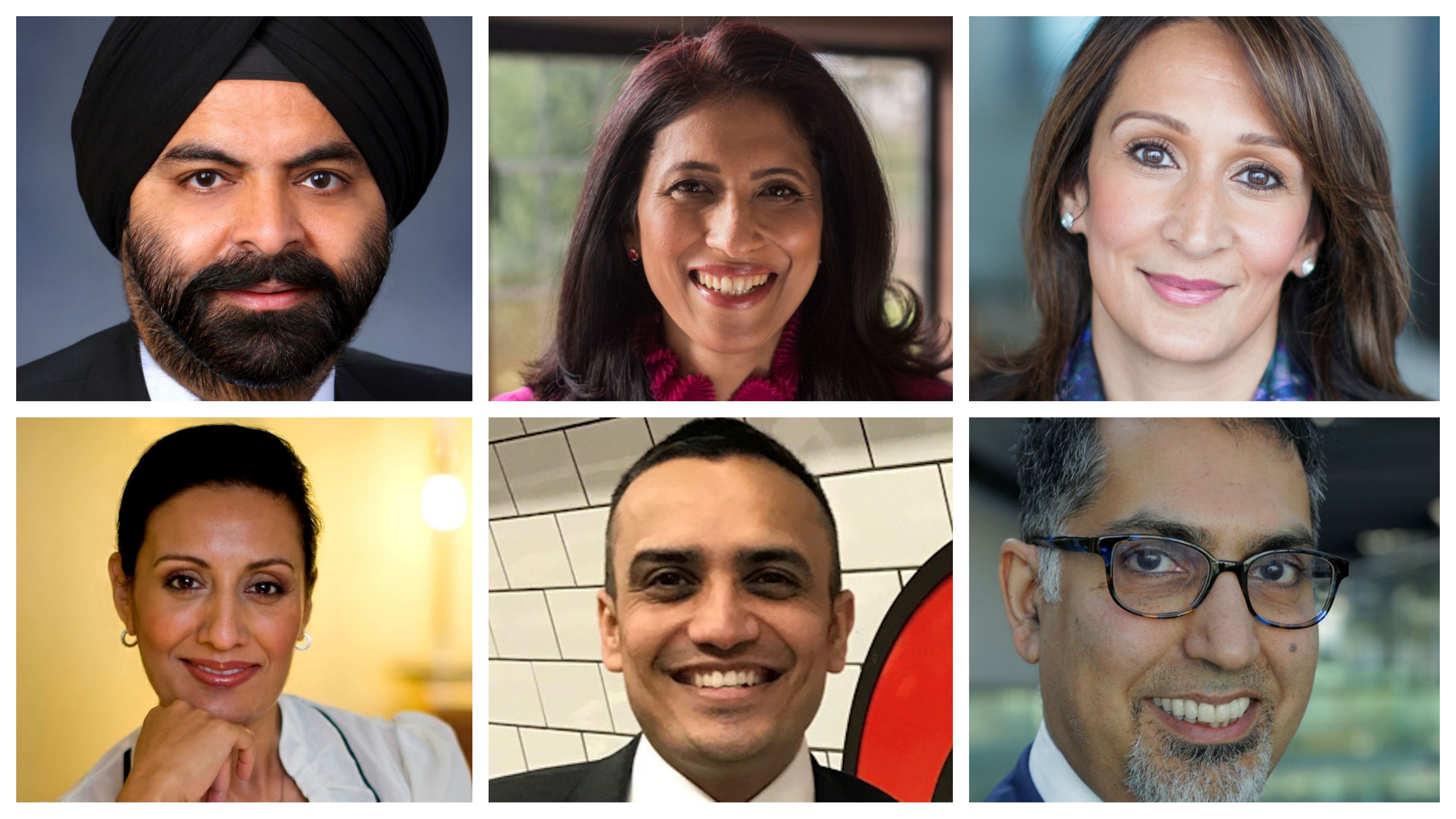 The seven Indian-origin executives in the top 20 are:

The EMpower Ethnic Minority Role Model Lists, supported by Yahoo Finance, showcase executives within at least three levels from the chief executives at large companies. They also feature leaders of smaller organisations who are breaking down barriers and working hard to smash the ceiling for ethnic minorities in the UK, Ireland, Europe and the United States and Canada.

All of the ethnic minority leaders were nominated by peers and colleagues. Nominations were then reviewed by EMpower’s judging panel who scored them on the influence of their role, their impact on ethnic minority inclusion inside and outside the workplace, and their business achievements to finalise the rankings.

The other Indian-origin executives in the 100-person list include: