The 31st Singapore International Film Festival (SGIFF) has announced its full Festival line-up – to be delivered in hybrid format with cinema and online film screenings from November 26 to December 6.

As part of the Singapore Media Festival (SMF), SGIFF2020 looks to celebrating resilience and hope as it renews its purpose to discover Asian stories and deepen the appreciation of cinema in Singapore.

The festival will present a strong array of over 70 films by auteurs from 49 countries, according to a press release.

“We are pleased to bring the best, most impactful, moving and thought provoking films to the festival, to engage with audiences and the communities at large, because we believe a film festival can play a revitalising role in this unprecedented time,” said SGIFF’s Artistic Director, Kuo Ming-Jung.

Over the 11 days, festival goers can enjoy films either in cinemas or at home. While some films will show in cinemas only and virtual screenings are only accessible to audiences in Singapore, there will be talks and panel discussions made available online to engage international audiences.

Minimising face-to-face interactions in cinemas, the SGIFF will provide Singapore audiences the opportunity to connect with filmmakers through online Q&As recorded by SGIFF after film screenings, using the questions received from audiences.

Film lovers can look forward to hearing from established producer Shozo Ichiyama and critically acclaimed director Ann Hui, who will share the journey of their distinguished careers in Asian cinema at the Festival. 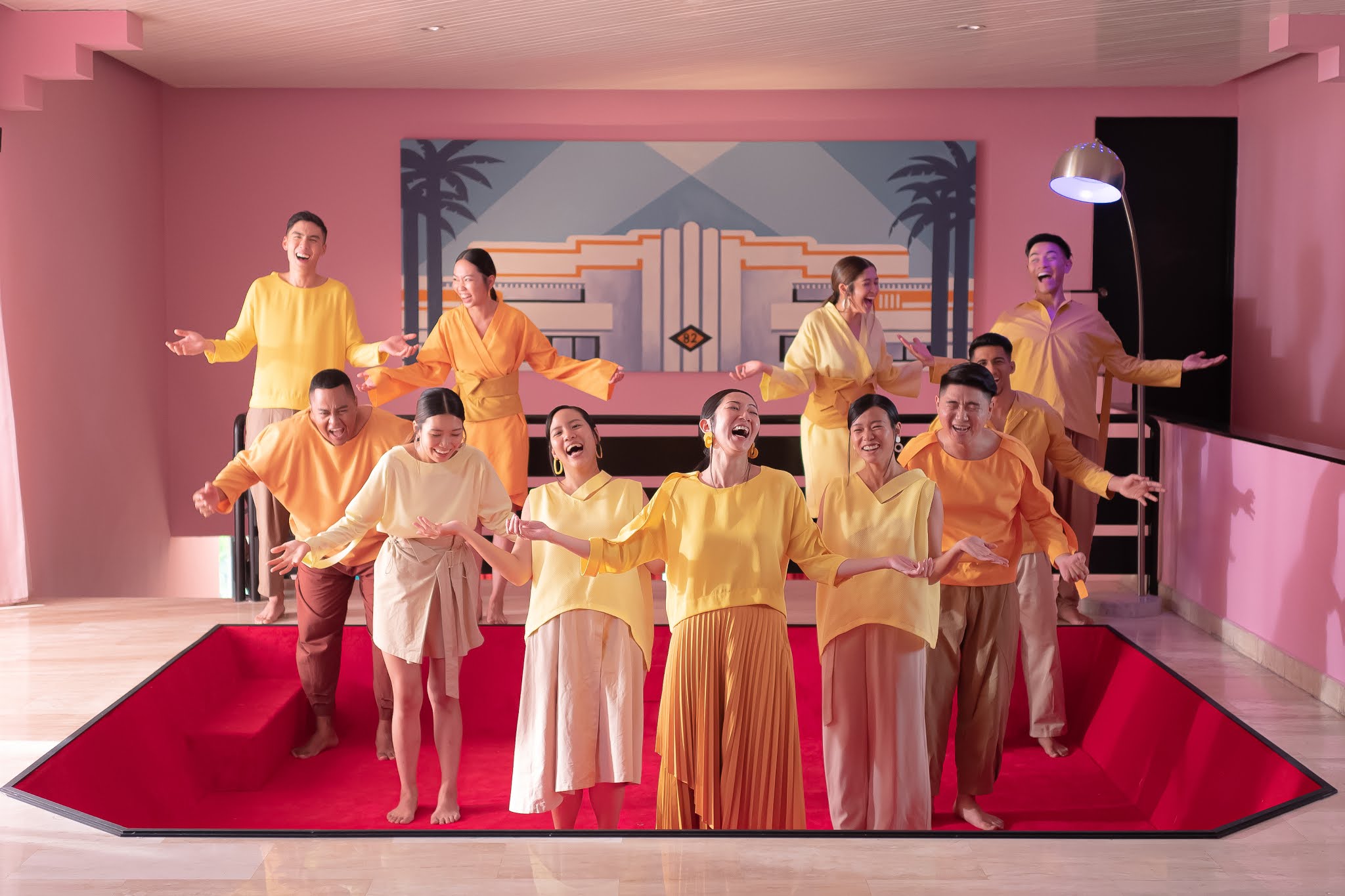 SGIFF2020 will be hosted across multiple Festival venues, including Shaw Lido, Filmgarde Bugis+, Oldham Theatre, The Projector and virtual platform The Projector Plus.

There will be 22 Singapore films at the Festival, including debut feature Tiong Bahru Social Club (2020) by Singaporean filmmaker Tan Bee Thiam as the opening film.

The satirical comedy will screen on November 26 at Shaw Lido. It introduces Ah Bee (starring Thomas Pang), who leaves his dull office job to join the Tiong Bahru Social Club—a data-driven programme that aims to create the world’s happiest residents in the idyllic neighbourhood. The snapshot of a micro-managed housing community delivers an amusing take on the ways we live today and questions the construct of happiness in Singapore.

The film was selected at this year’s Busan International Film Festival and is nominated for SGIFF Silver Screen Awards’ Asian Feature Film competition. 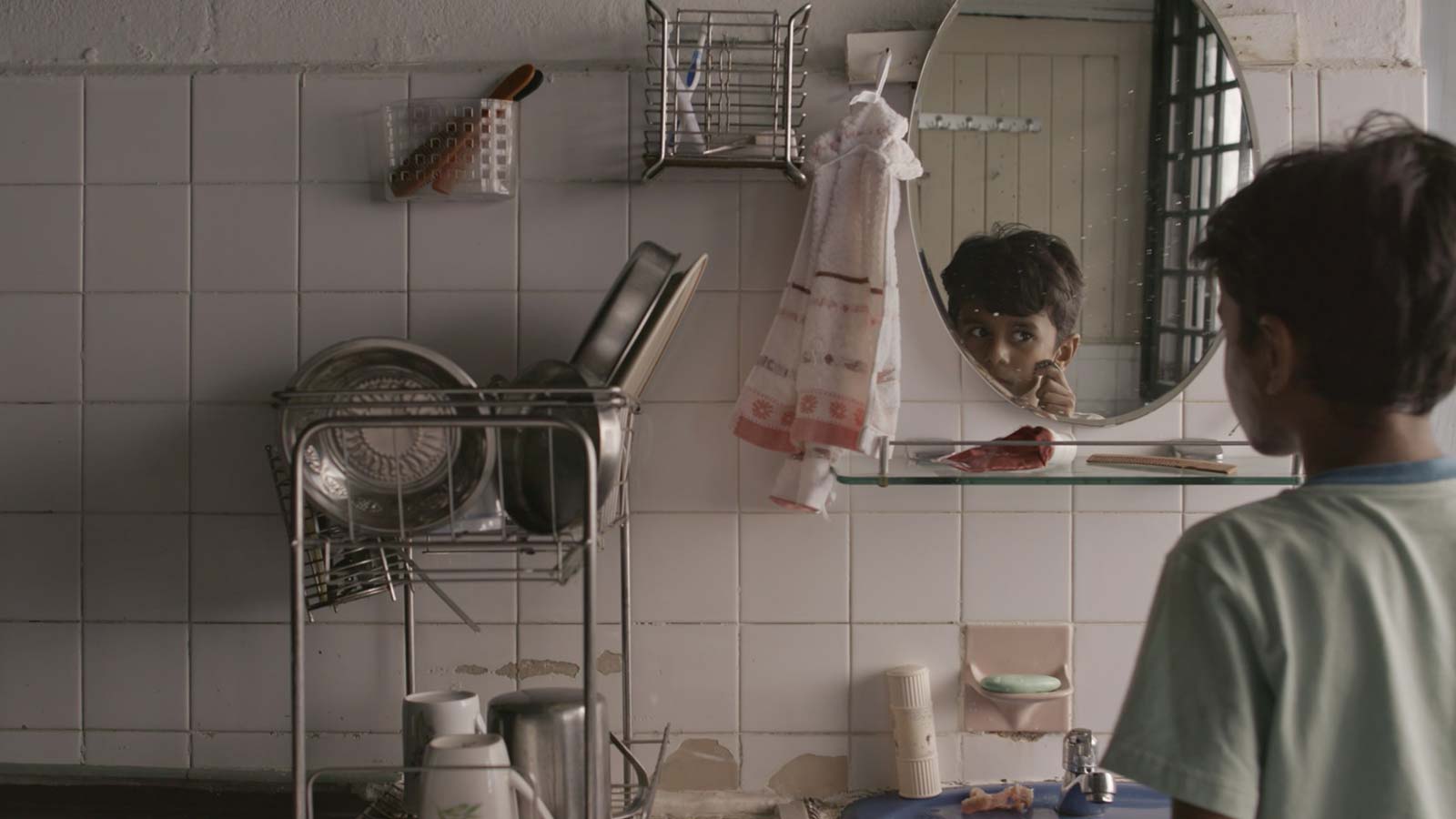 Four Singaporean shorts are nominated for the Silver Screen Awards’ Southeast Asian Short Film competition, including The Smell of Coffee (2020) by Nishok Nishok, which premiered at the 2020 International Short Film Festival Oberhausen.

The Singapore Panorama section will world premiere four features and showcase twelve shorts, including Citizen Hustler (2020) by Tan Biyun, which documents an evicted hawker’s journey after the closure of Sungei Road Flea market, and Faraway My Shadow Wandered (2020) by Liao Jiekai and Sudhee Liao that confronts a relationship with an unfamiliar hometown. 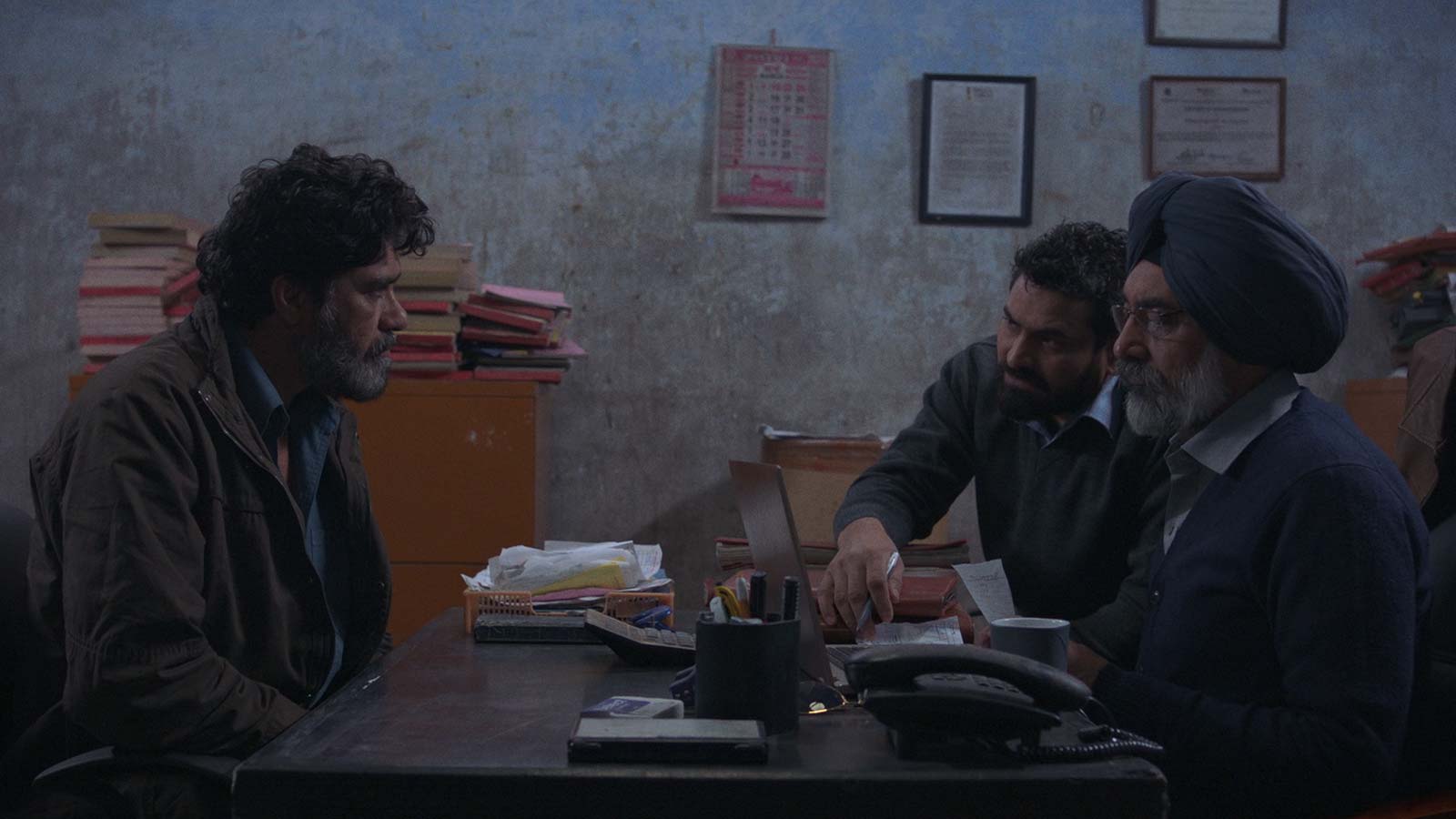 It also showcases The Wasteland (2020) by Ahmad Bahrami that received Venice’s Best Film in the Orizzonti section and Milestone (2020) by Ivan Ayr that premiered at Venice this year.

All eight features present their take on personal and generational issues, challenge moralities or unspeakable violence, and will collectively showcase the speed of change and momentous future of Asian filmmaking.