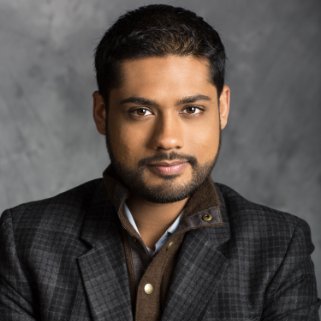 Growing up in the Chicago suburb of Oak Brook, Shah attended Northwestern University as a transfer student, where he met his business, now Outcome’s president. Originally working on a campus magazine, they eventually founded a company called ContextMedia, out of Northwestern in 2008, funding it by taking loans that have over the years reached a combined USD325 million instead of giving up equity. Knocking on doctor’s office doors around the Chicago area, the two found little appetite for their idea. 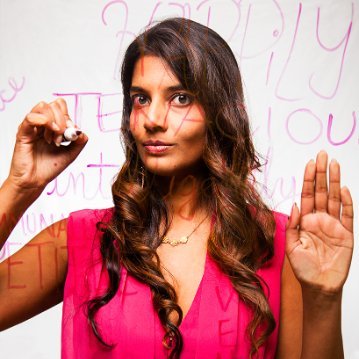 Some doctors didn't see the value in digital education in their offices; others who did wanted to see revenue to feel comfortable committing to such a fledgeling product. Without signing them, however, the entrepreneurs had no revenue with which to placate them. They eked out USD1 million in revenue that first year. “Then we were off to the races,” said Shah, doubling most years since. “We had to build a profitable business, or at least a break-even business, from scratch. We had no margin of error, he added.”

Outcome Health is not only the newest unicorn company, having earned the honour last week, but it is also already valued in the top 30 on the list of roughly 200 non-public companies worth USD1 billion.

Over the next decade, the company grew and big-time investors noticed, but Shah and Agarwal passed up offers in order to scale organically and retain ownership. In January, the company changed its name to Outcome Health as it slowly pushed towards its first major round of funding.

Outcome Health also utilises specialised software to assist physicians and patients for everything from treatment decisions to medical warning signs.

Outcome Health often provides its services to medical providers for free. The company makes most of its money from insurance providers, drug makers, health care marketers and pharmaceutical companies.