Around 750 students and university graduates were recipients of the Singapore Indian Development Association (SINDA) Excellence Awards on September 11 for exceptional achievements in academics, sports and the arts.

This year also marked the awards’ 30th anniversary, with recipients ranging from pupils who received good results in the Primary School Leaving Examination to university graduates with bachelor's degrees. 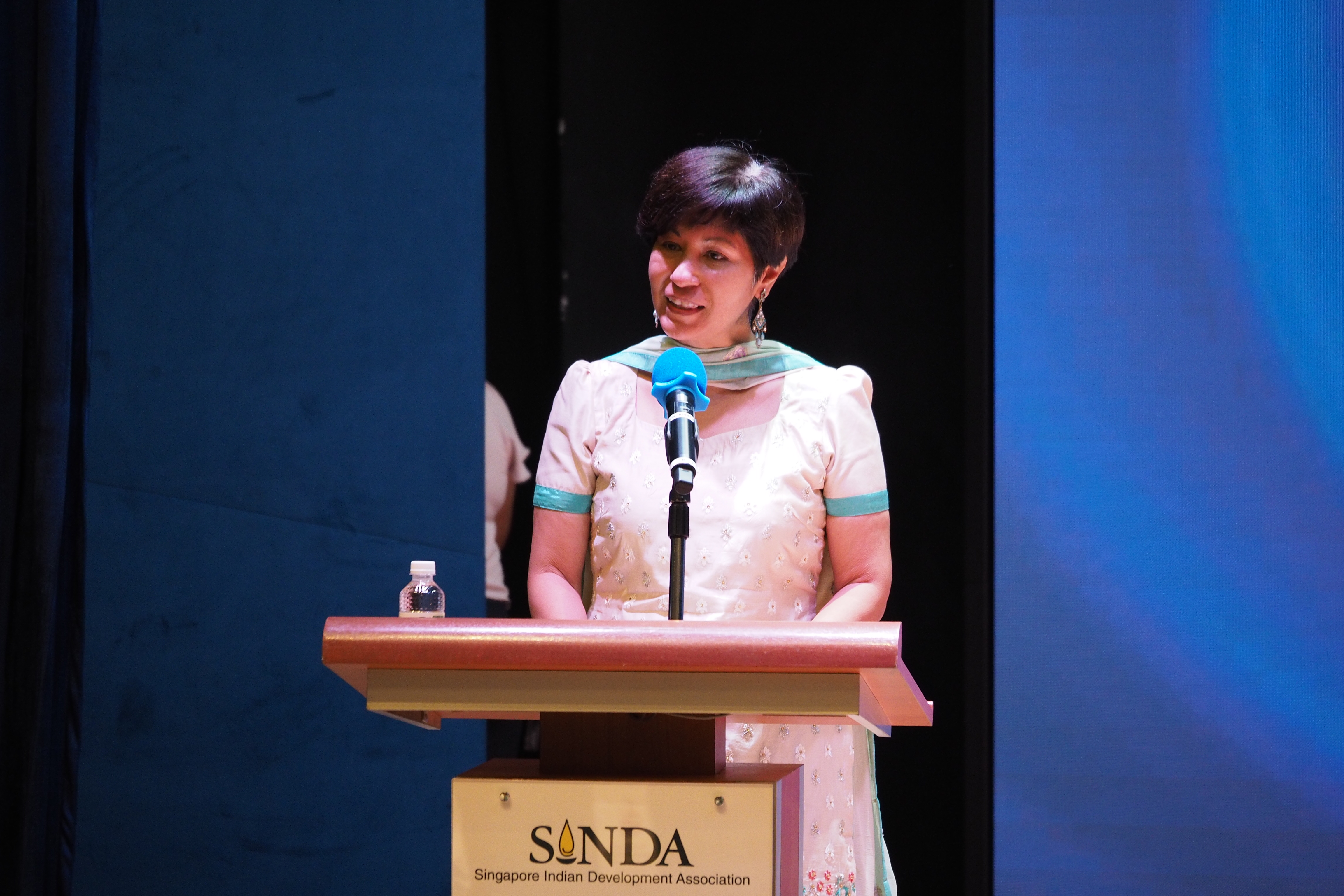 Held annually since 1992, the awards have honoured more than 8,000 students over the years. The recipients this year formed the largest cohort in the ceremony’s history.

The award ceremony at the Civil Service Club @ Tessensohn was attended by Senior Minister and Coordinating Minister for Social Policies Tharman Shanmugaratnam, Second Minister for Finance and National Development and SINDA president Indranee Rajah and Minister for Culture, Community and Youth Edwin Tong, who was the guest of honour.

Minister Tong praised the efforts of self help groups (SHGs) like SINDA to complement the government’s efforts across the areas of education, youth and family services, and employability. He added that they played an active role in nurturing and strengthening cohesive social ties.

“SINDA’s programs not only promote closer bonds between ethnic groups within the Indian community, but it also actively partners various stakeholders to facilitate racial harmony at the national level,” Tong said.

“Over the years, SINDA has played an important role in supporting youths in the Indian community to realise their potential and achieve their aspirations,” he added. 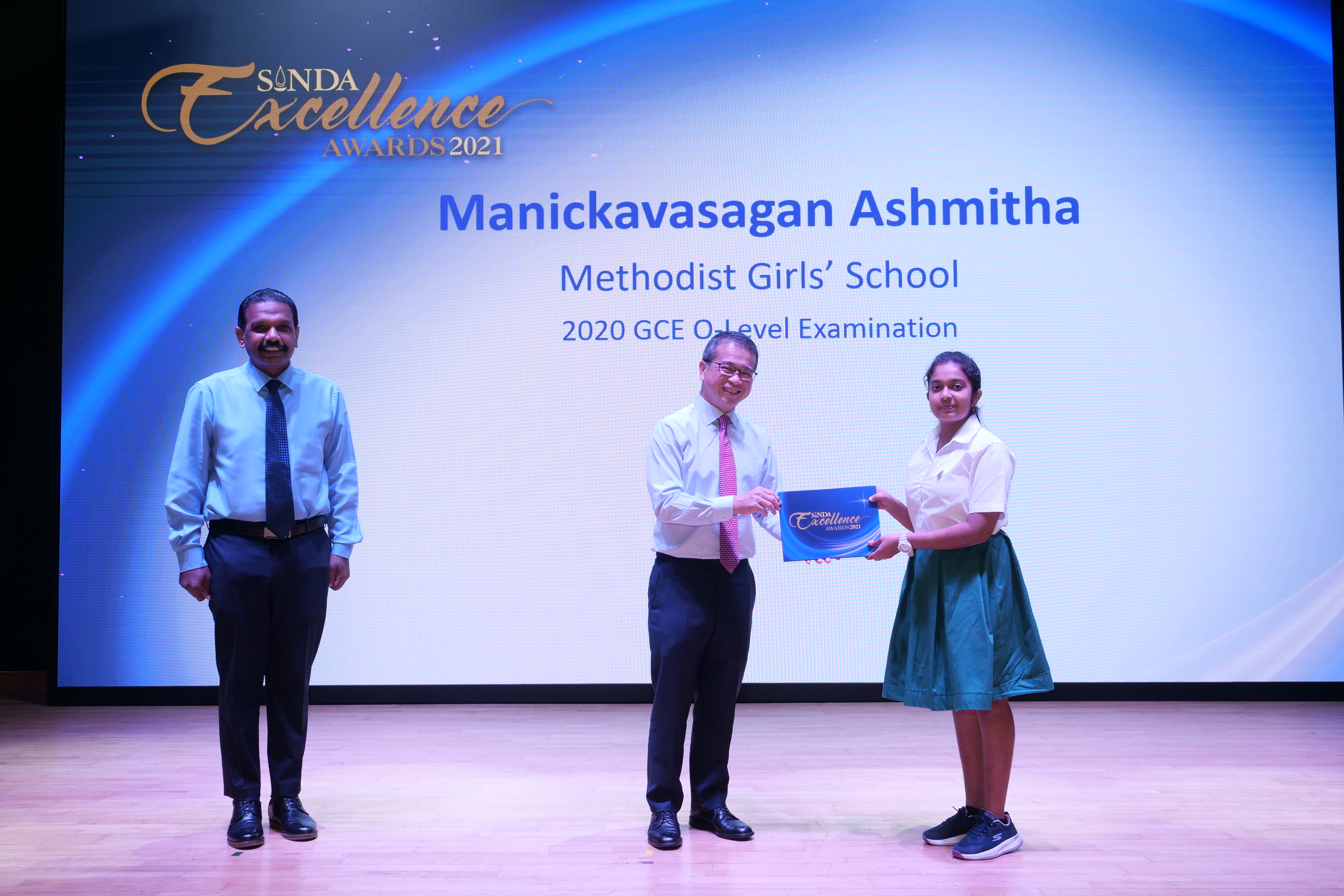 Minister in the PMO Indranee Rajah said the Indian community's academic performance "is on a very positive, upward trend".

She cited the recently released population census, which reported that 67.4 per cent of Indian Singaporeans hold a diploma, degree or other post-secondary qualifications, up from 59.3 per cent a decade ago.

Congratulating the award recipients, Indranee said, "This achievement... is also testament to your dedication and resilience in what has been an incredibly challenging period over the past two years."

She added, "As a community, we must and will continue to build upon this positive growth to ensure that everyone, especially the students who come from less-advantaged backgrounds, are strongly supported in their pursuits and ambitions."

In line with COVID-19 safe management measures, only selected students and family members were physically present at this hybrid event.

Anbarasu Rajendran, CEO, SINDA, in his welcome address said that this event was about initiatives and programmes that helped the Indian community come together to uplift itself as a whole. 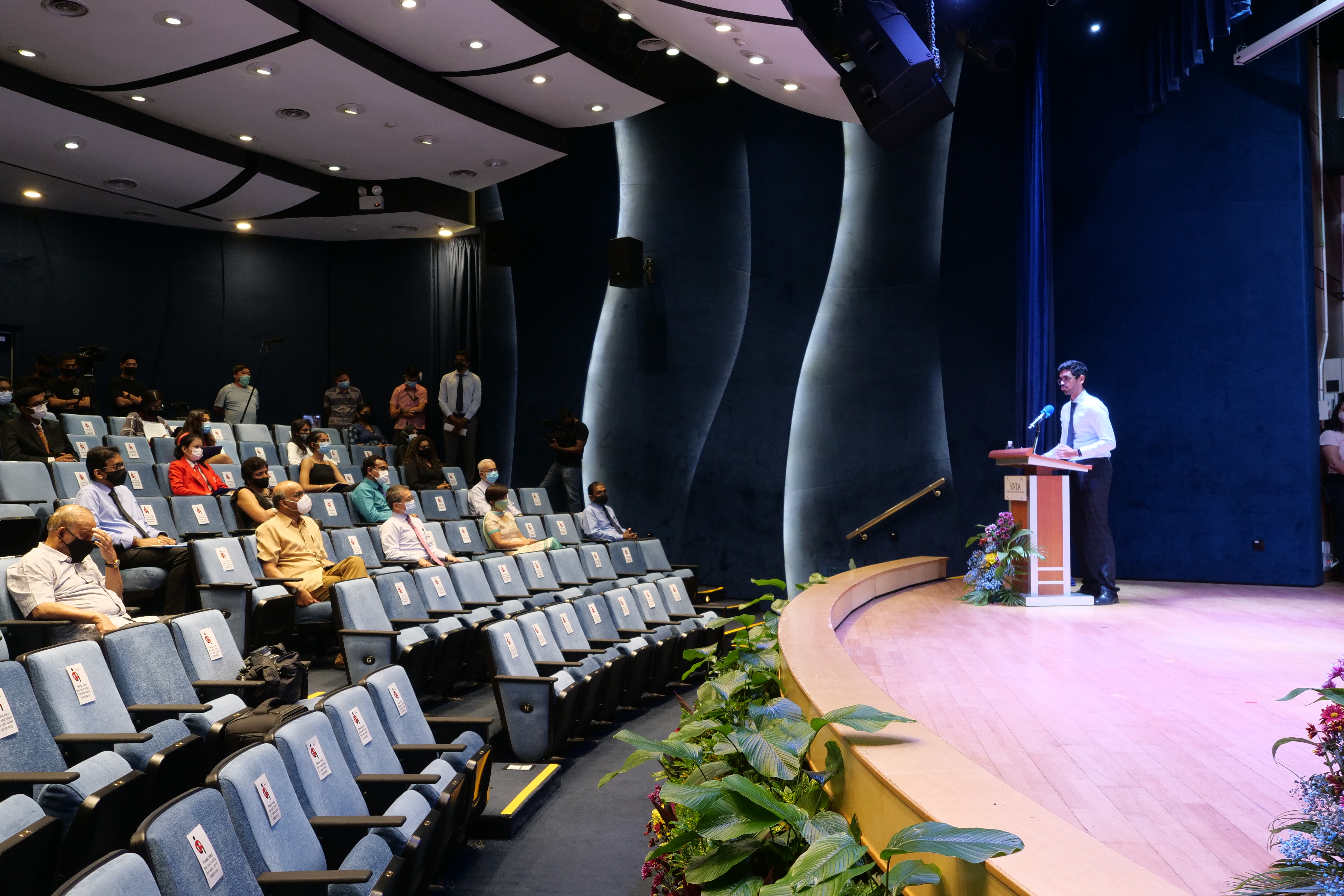 Held annually since 1992, the awards have honoured more than 8,000 students over the years. Photo courtesy: SINDA

“SINDA continues to be a leading pillar of the Singaporean Indian community; one that actively focuses on building a vibrant and strong Singaporean society. Academic performance and aspirations are key tenets of our work with Indians students and youths,” he added.

The awardees received between SGD 150 and SGD 500. More students this year qualified for the awards across various categories. For instance, there were 123 PSLE recipients this year, the largest number in five years.

The valedictorian at the ceremony this year was 26-year-old Yarlagadda Sai Surya, a three-time SINDA Excellence Award recipient, who first received the award for doing well in his GCE O-level exams.

He is now an entrepreneur who supports various sustainability projects here and elsewhere in the region. 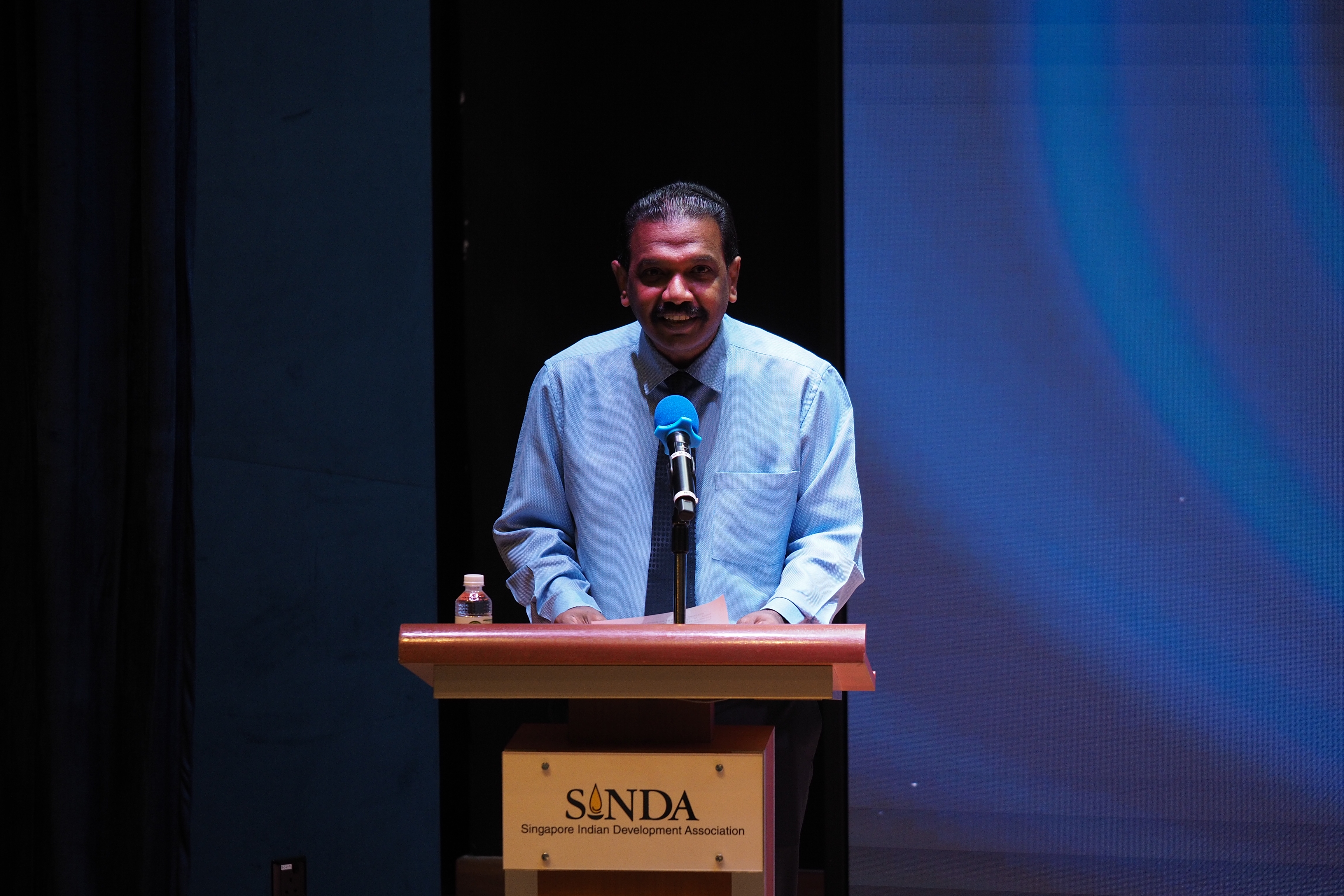 He said he was motivated and challenged by working with a community of like-minded friends and team members.

“Let’s encourage one another to continue working towards the betterment of the people and environment around us. Our success today is also a result of the many hands within our wider community, and I hope we can be a part of enabling others to succeed as well,” he said, signing off.