300, 000 Indian-Americans could be impacted by Trump's immigration plans 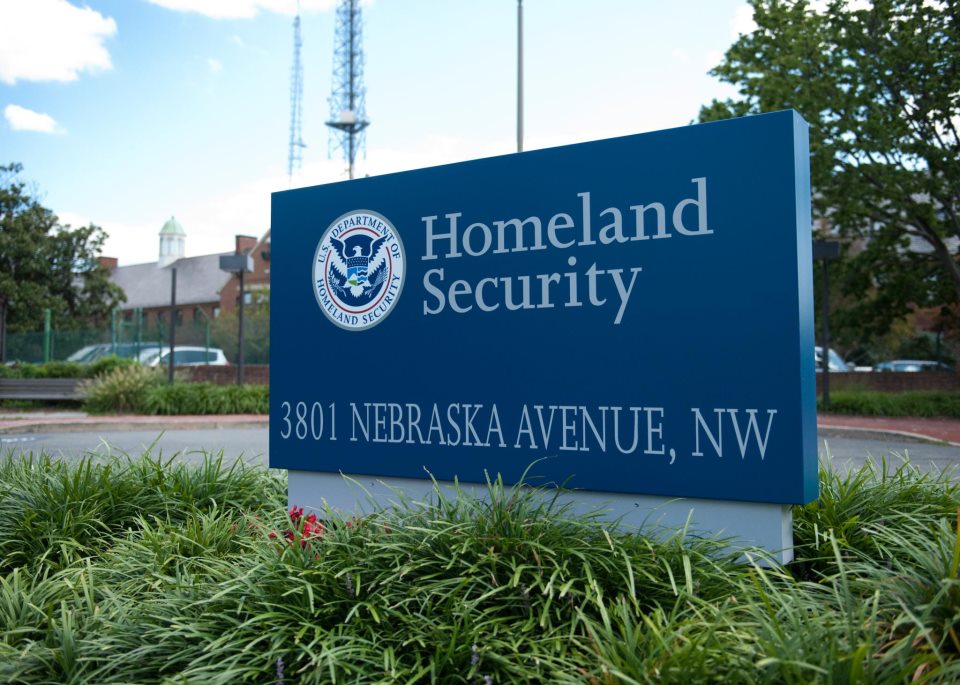 As per unofficial figures an approx. 300,000 illegal Indian-Americans reside in the US and are likely to be impacted by Trump administration’s plans to deport nation’s 11 million undocumented immigrants.

By issuing new guidance that drastically broadens the ways in which federal immigration laws should be enforced, Trump has laid the groundwork for potentially deporting millions of illegal settlers.

The Department of Homeland Security (DHS) has issued two enforcement memos, which emphasised on tightening deportation of illegal immigrants along with other things.

The main emphasis is on criminal aliens, but it creates a hurdle for others too.

In an enforcement memo, the Department of Homeland Security (DHS) said, “The Department no longer will exempt classes or categories of removable aliens from potential enforcement.”

It further added that the Department personnel have full authority to arrest or apprehend an alien whom an immigration officer has probable cause to believe is in violation of the immigration laws.

As per the memo, the DHS Secretary has the authority to apply expedited removal provisions to aliens who are who are inadmissible, who have not been admitted or paroled into the US, and who have not been continuously physically present in the US for the two-year period immediately prior to the determination of their inadmissibility.

Cases such as when an alien is an unaccompanied minor, claims to have lawful immigration status, or intends to apply for asylum or has a fear of persecution or torture in their home country.