3 ways to deepen cooperation between ASEAN and India: PM Lee

Speaking at the 16th ASEAN-India Summit in Bangkok, Thailand, PM Lee spoke about three potential ways in which cooperation between ASEAN and India can be deepened. 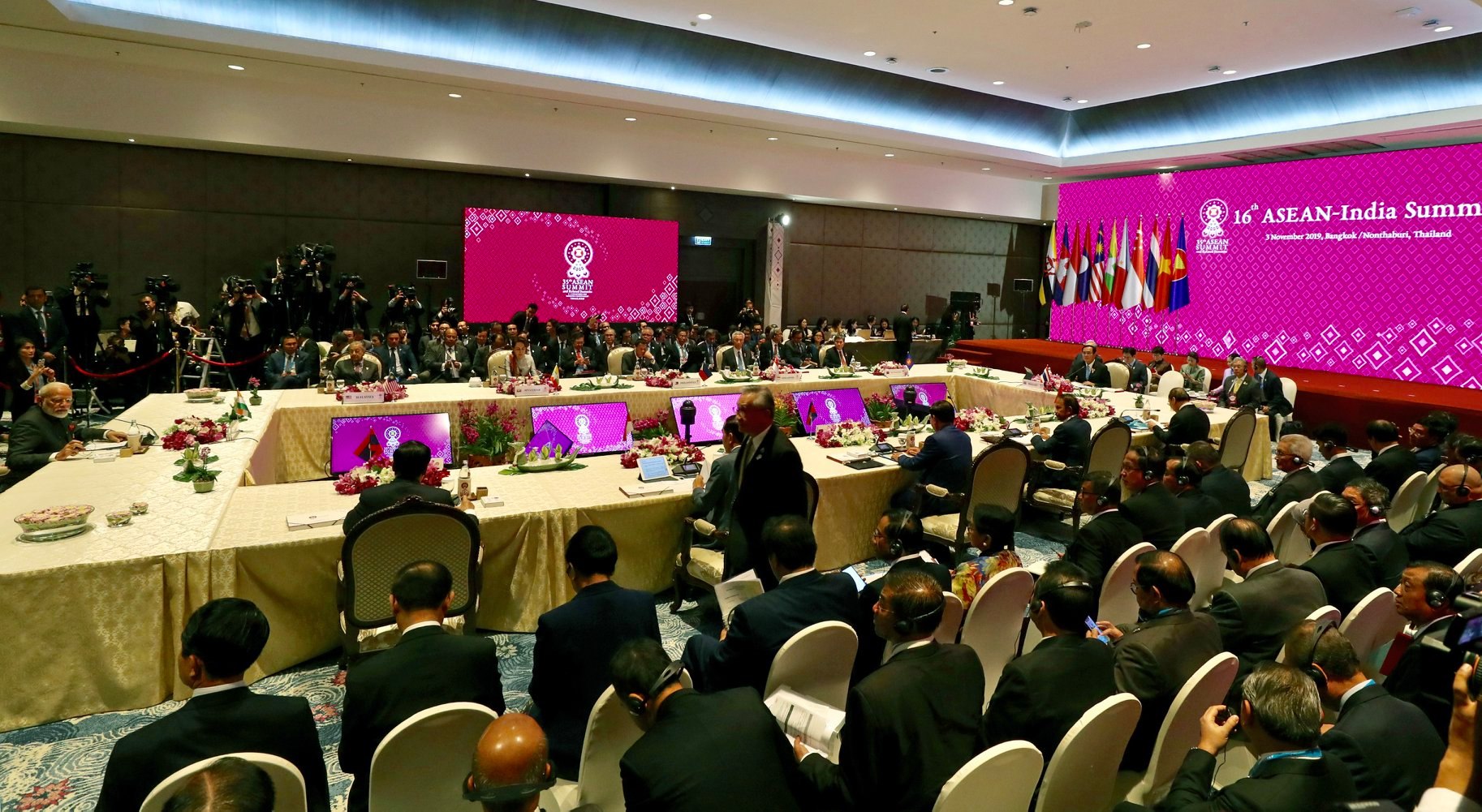 Pointing out that ASEAN and India have a combined market of close to 2 billion people and more than SGD 7.47 trillion in Gross Domestic Product, PM Lee said on Sunday, November 3, that, “First, we should redouble efforts to pursue economic integration.” 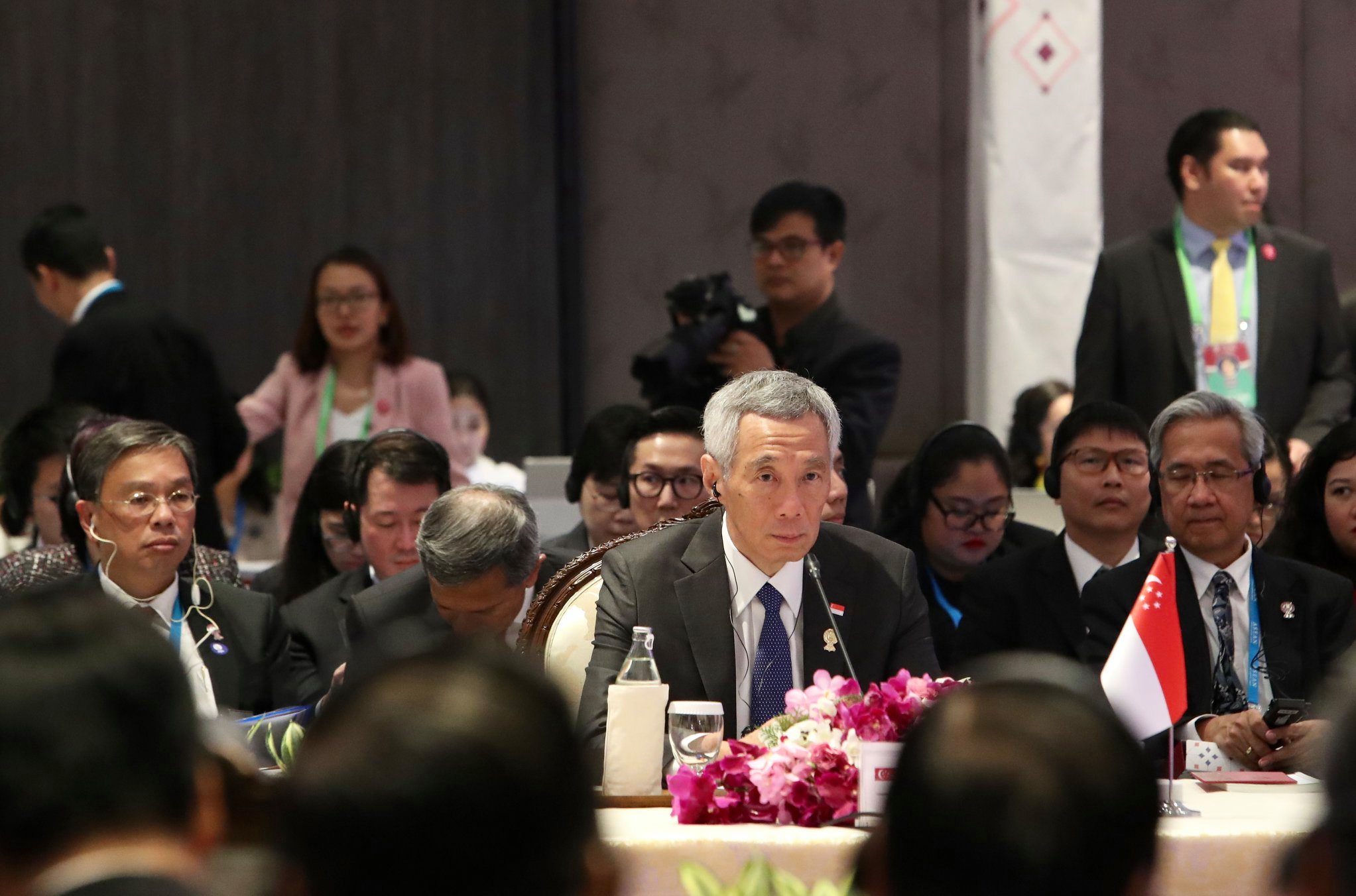 In addition, with ASEAN and India sharing a common interest in maintaining regional peace and security, new areas such as cybersecurity could be a platform for cooperation, said PM Lee, according to media reports. 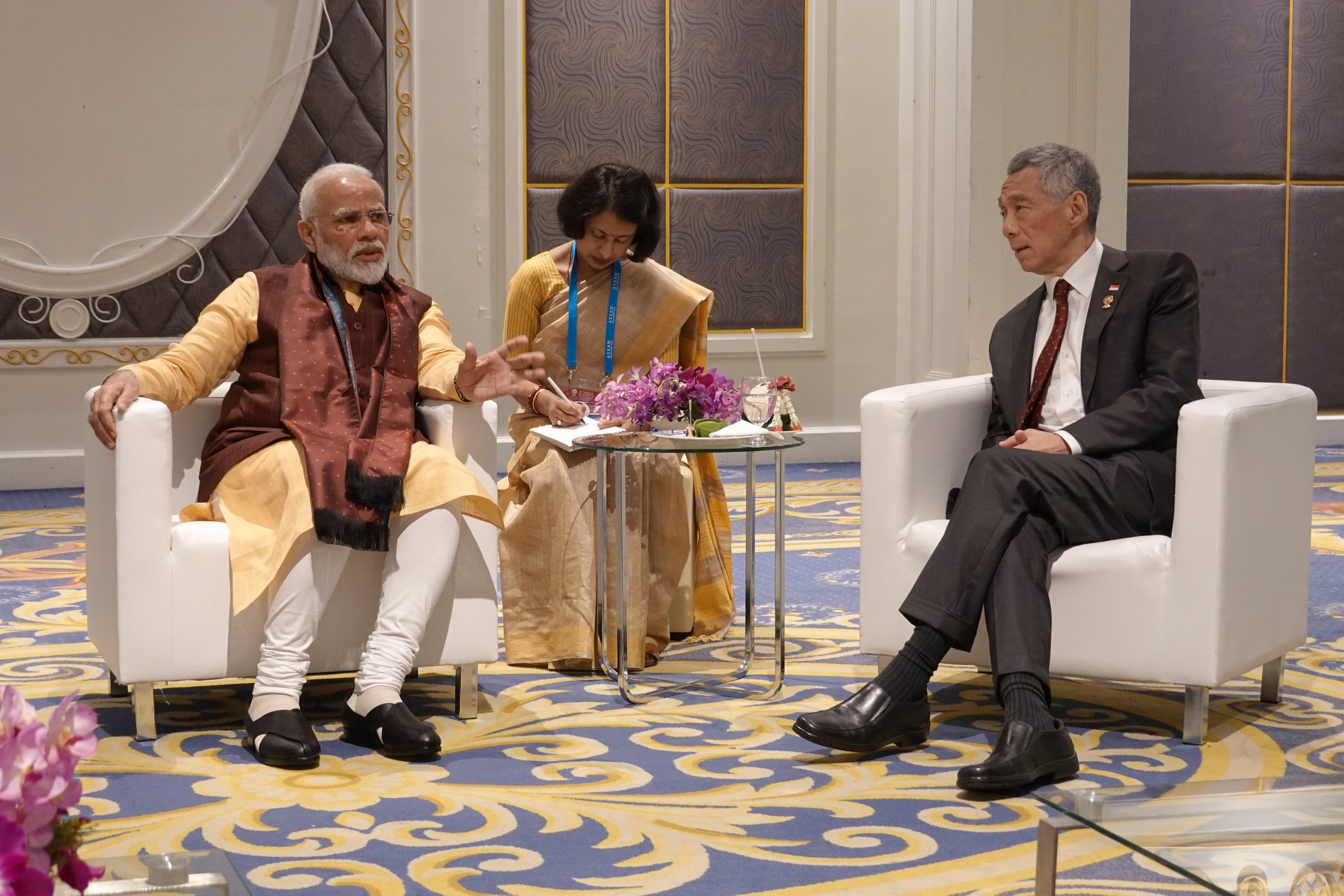 Sustainable development is a third area that both sides can work on, PM Lee said. This includes tackling transboundary environmental challenges. He welcomed India's participation in the ASEAN Smart Cities Network, saying he looked forward to "exchanging views on these issues and more".