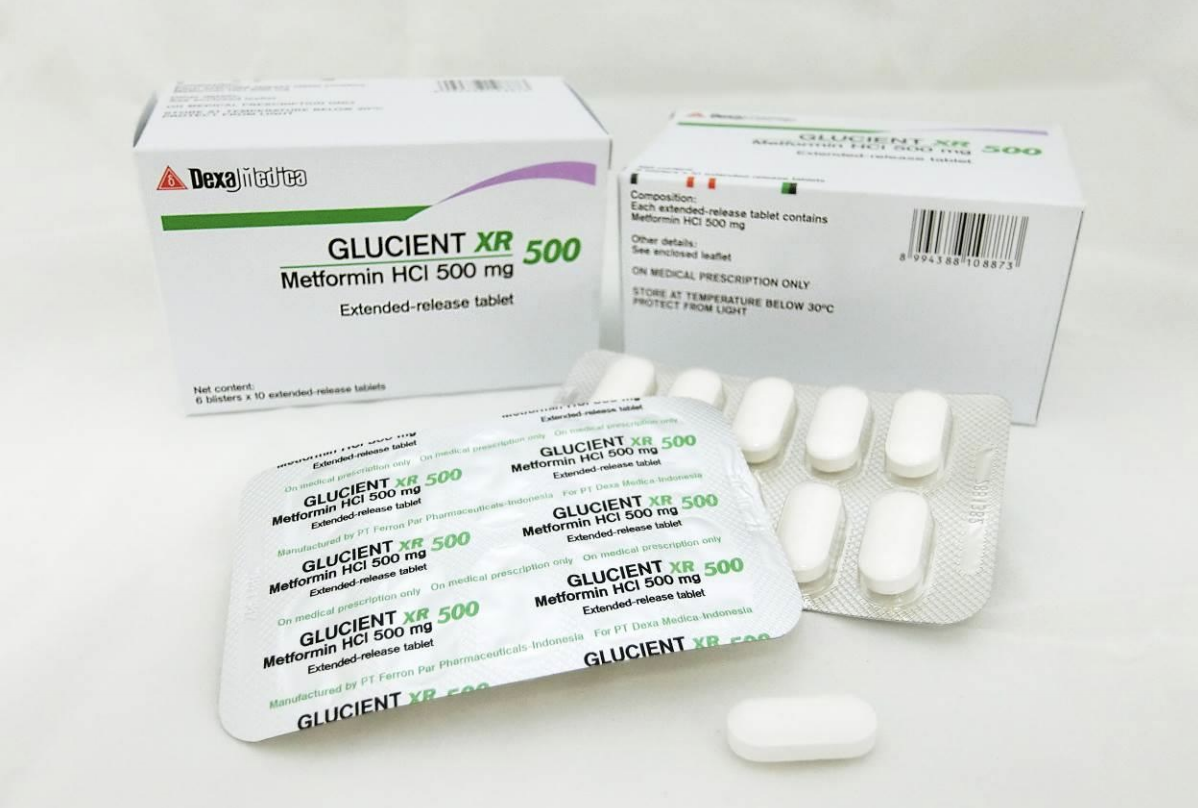 A type of nitrosamine impurity that can be found in food or the environment, NDMA is commonly found in low levels in processed food and in air pollution.

HSA had tested all 46 locally marketed metformin medicines. Three of them were found to contain NDMA above the acceptable level, while the other 43 are not affected.

The authorities are initiating the recall as a precautionary measure.

In a press statement, HSA noted that the risk to patients who have been taking the 3 affected metformin medicines is very low. “This is because the potential risk of nitrosamines is associated with long term use, and the 3 affected medicines have only been supplied locally for a short period of time since last year.”

Patients taking the affected metformin medicines are advised not to stop treatment on their own, HSA advised. “The sudden stopping of medicines will raise blood sugar levels, which may pose a greater health risk than the trace amounts of NDMA in the affected medicines.”