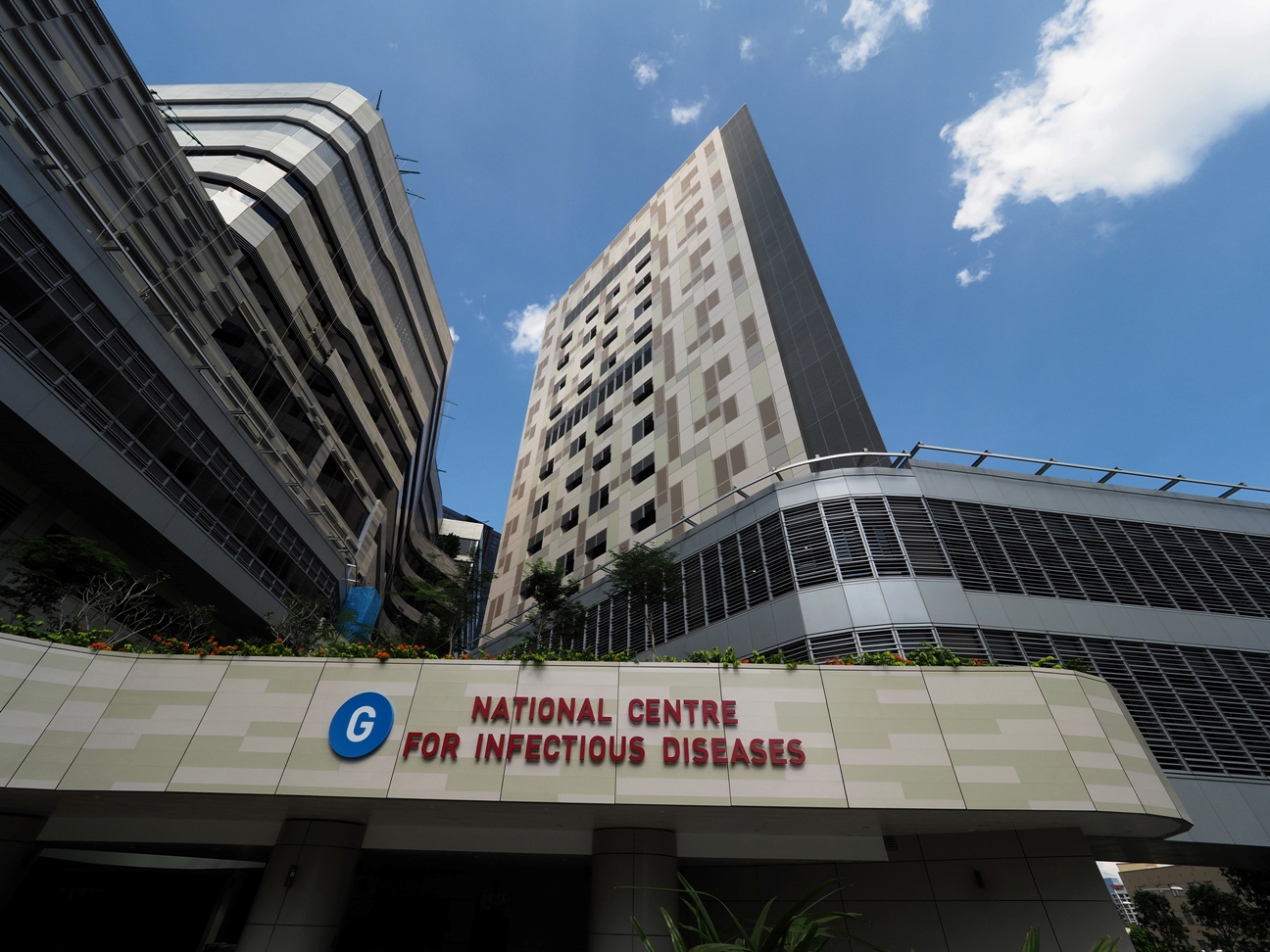 The Ministry of Health announced today that three more patients infected with the COVID-19 virus in Singapore have recovered and been discharged. This brings the total number of discharged to 37.

Additionally, the MOH also announced the detection of one new case of COVID-19 as of 12 pm on February 20.

Case 85: A 36 year-old male Chinese national who is a Singapore Work Pass holder, and has no recent travel history to China. He was confirmed to have COVID19 infection on February 20 morning, and is currently warded in an isolation room at the National Centre for Infectious Diseases (NCID).

Case 83 (Announced on February 19): A 54 year-old male Singapore Citizen with no recent travel history to China, but who travels frequently to Malaysia for work purposes. He is currently warded in an isolation room at NCID.

He reported the onset of symptoms on January 28 and had sought treatment at a general practitioner (GP) clinic on February 1, 5, 6 and 10. He went to NCID on February 18 and subsequent test results confirmed COVID-19 infection.

Prior to hospital admission, he had gone to work at Philemon Singapore Pte Ltd (16 Kallang Place). He stays at Rivervale Drive.

Case 84 (Announced on February 19): A 35 year-old female Singapore Citizen with no recent travel history to China. She is currently warded in an isolation room at NCID. She is linked to Case 66.

She reported the onset of symptoms on February 4 and had sought treatment at a GP clinic on that day and the next. As she had been identified as a contact of Case 66, she was referred to NCID on February 18 where subsequent test results confirmed COVID-19 infection.

Prior to hospital admission, she had gone to work at Lonza Biologics (35 Tuas South Avenue 6), and visited Bugis Junction. She stays at the Aljunied Road area.

The MOH also said that of the 48 confirmed cases who are still in hospital, most are stable or improving. Four are in critical condition in the intensive care unit.

As of 20 February, MOH has identified 2,616 close contacts who have been quarantined. Of these, 1,147 are currently quarantined, and 1,469 have completed their quarantine.