3 in 4 dementia patients in Singapore feel ashamed and rejected: Survey 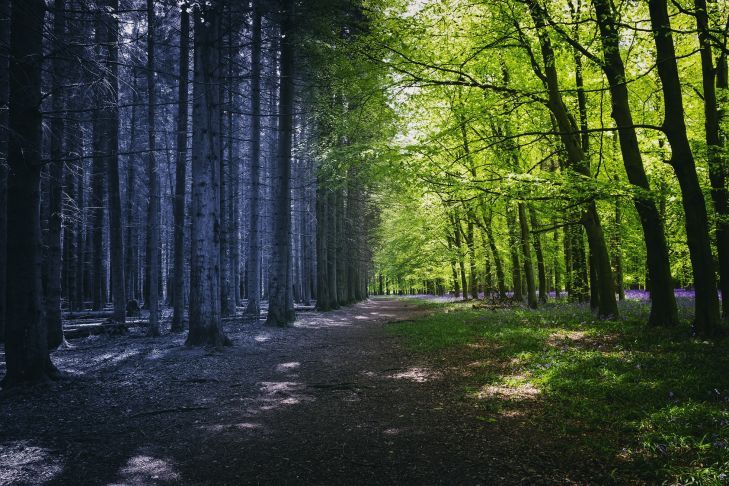 Nearly 3 in 4 persons with dementia in Singapore feel rejection and loneliness, according to the first ever national survey on the illness.

The study by Singapore Management University (SMU) and Alzheimer’s Disease Association (ADA) also found that half of them feel that others act as though they are less competent due to their condition.

The caregivers experience shame as well, with nearly 30 percent of them saying they feel embarrassed while caring for their loved ones with dementia in public. More than 1 in 10 feels that others around them seem awkward, SMU said in a press statement.

Stigma levels higher among those with no connection to dementia

The survey measured stigma levels towards Alzheimer’s disease and other related dementias, and found that, unsurprisingly, those who hold no connection to dementia have the highest stigmatic attitude.

However, this is followed closely by the persons with dementia themselves, with 1 in 2 feeling ashamed of their condition, citing stigma as the main reason.

Among the general public, males are significantly more stigmatic than females. In adddition, baby-boomers (age 70 and above) are the most stigmatic, followed by millennials (age 21 to 39) and Generation X (age 40 to 69). 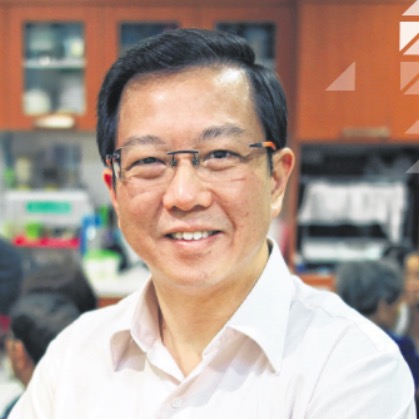 He added, “We need to strive towards changing the mindset of society and break stereotypes. All of us should not focus on their (persons with dementia) deficits, but on what they can still do with their remaining abilities. It’s important to recognise that they can still lead purposeful and meaningful lives.”

One in 10 people aged above 60 in Singapore has dementia, according to the Institute of Mental Health. The condition affects half of those above 85. This translated to an estimated 82,000 cases locally in 2018. The number is expected to go beyond 100,000 by 2030.