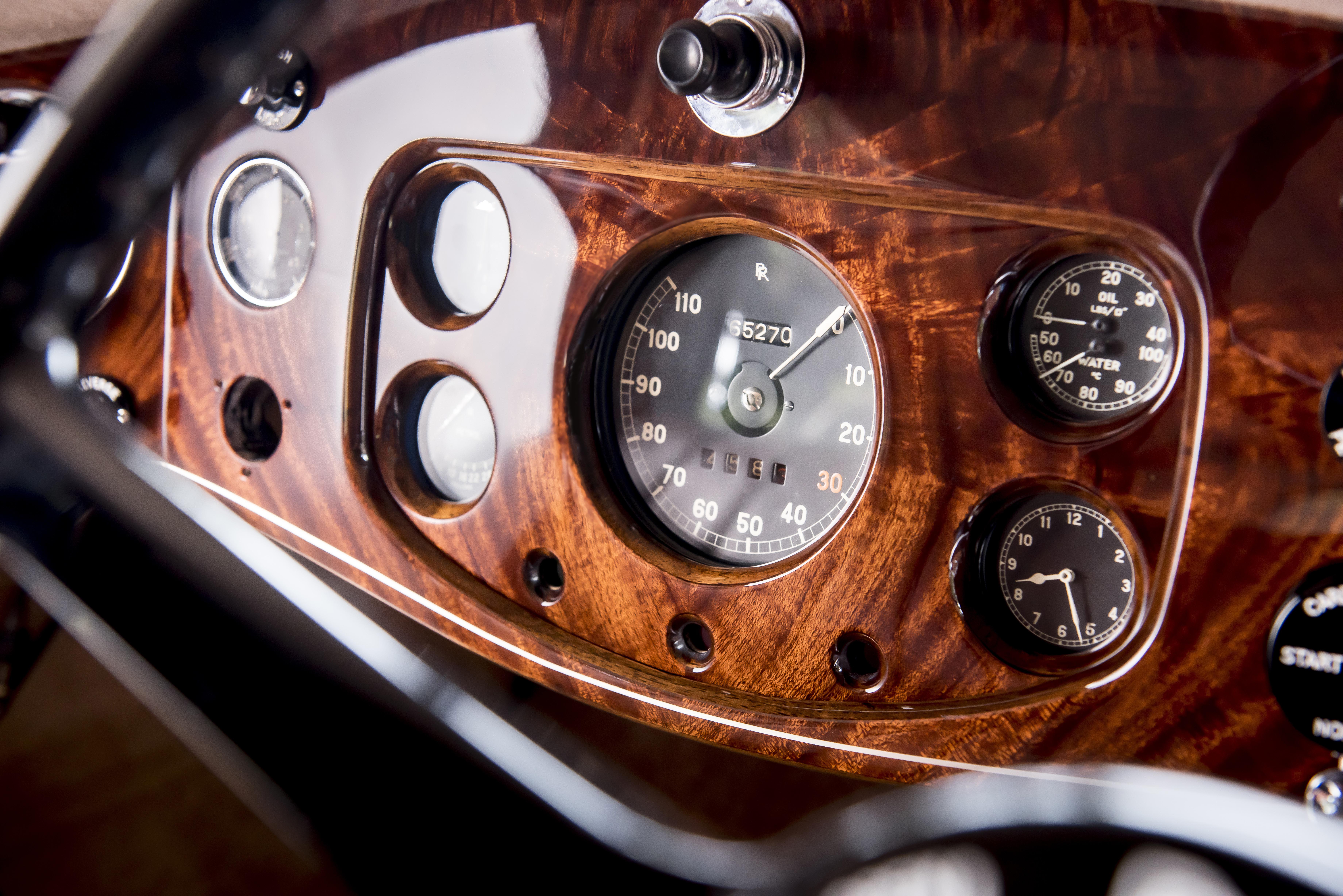 Rolls-Royce exhibition ‘The Great Eight Phantoms’ will happen at the end of July in Mayfair London.

It will gather together the greatest Phantoms from the last 92 years, and also welcome the eighth generation of this most celebrated luxury item.

In the lead up to the opening of the Exhibition, Rolls-Royce is announcing which Great Phantoms will journey to London from around the world, telling the stories of these motor cars, their fabled owners and the historical events they witnessed.

In a press statement on Jun2 15, it was announced that Rolls-Royce Phantom III of British Field Marshal Bernard Law Montgomery, 1st Viscount Montgomery of Alamein will join the Exhibition. 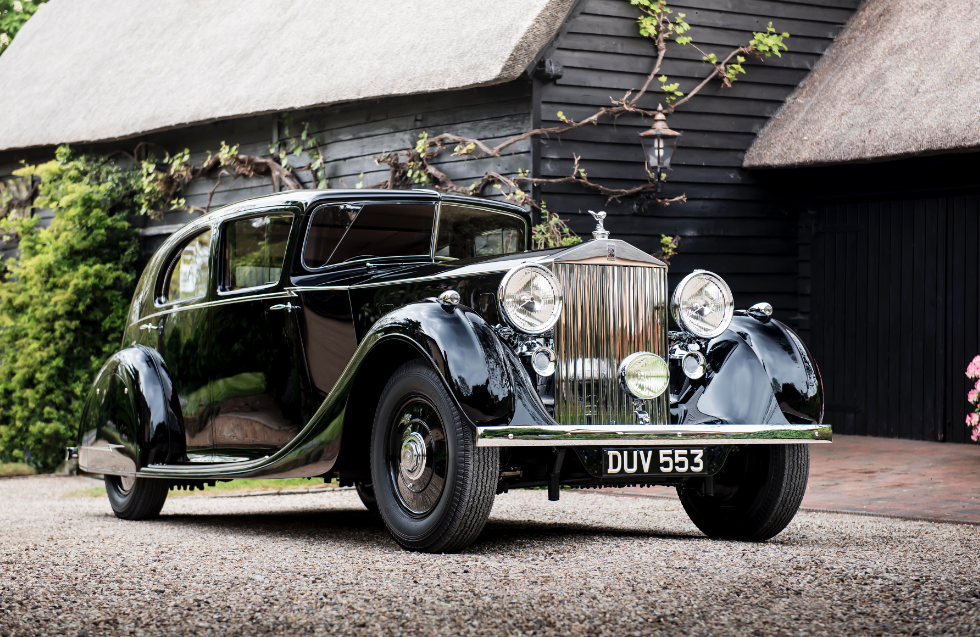 Although Field Marshal Bernard Law Montgomery, 1st Viscount Montgomery of Alamein was nicknamed the Spartan General due to his ascetic lifestyle, there was one area in which he demanded the very best – his personal transport. And his preference was for Rolls-Royce.

During World War Two, the Field Marshal had the use of three Rolls-Royce Phantom IIIs.

The first of the Phantoms, a 1936 model coachbuilt by Freestone & Webb, was owned by the head of English Talbot Motor Company, Frederick Wilcock, before being requisitioned by the Ministry of War Transport Section.

Montgomery used it as his personal transport in the run up to D-Day, and ferried Winston Churchill, General Eisenhower and King George VI to D-Day planning sessions at his base in Southwick House, Hampshire.

A keen believer in the power of the image, Montgomery used his Rolls-Royce Phantom to communicate permanence, solidity and reliability – a signal to his men that he was there to stay. 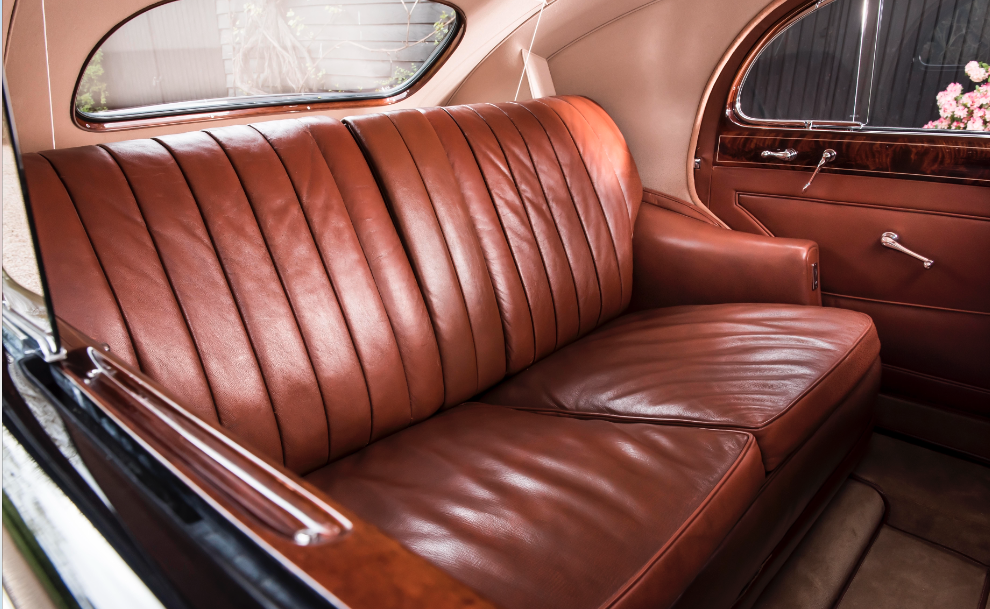 But it is the ‘Butler’ Phantom III, which will be present at the Exhibition in London, which proved to be Montgomery’s favourite. This particular Phantom was commissioned for Alan Samuel Butler, Chairman of the De Havilland Aircraft Company, with bodywork by HJ Mulliner of Chiswick.

Its most striking feature was a front-sloping windscreen that made the car 15 per cent more aerodynamically efficient than the standard configuration. The motor car’s slippery nature was also helped by the enclosed spare tyre and swept tail.

The ‘Butler’ Phantom III was Montgomery’s main official mode of transport for many years visiting such eminent addresses as 10 Downing Street, the War Office on Whitehall, the British Prime Minister’s country residence Chequers, and military operations centres such as Northwood in Hertfordshire and the NATO Supreme Headquarters Allied Powers-Europe in Rocquencourt, near Versailles, France. 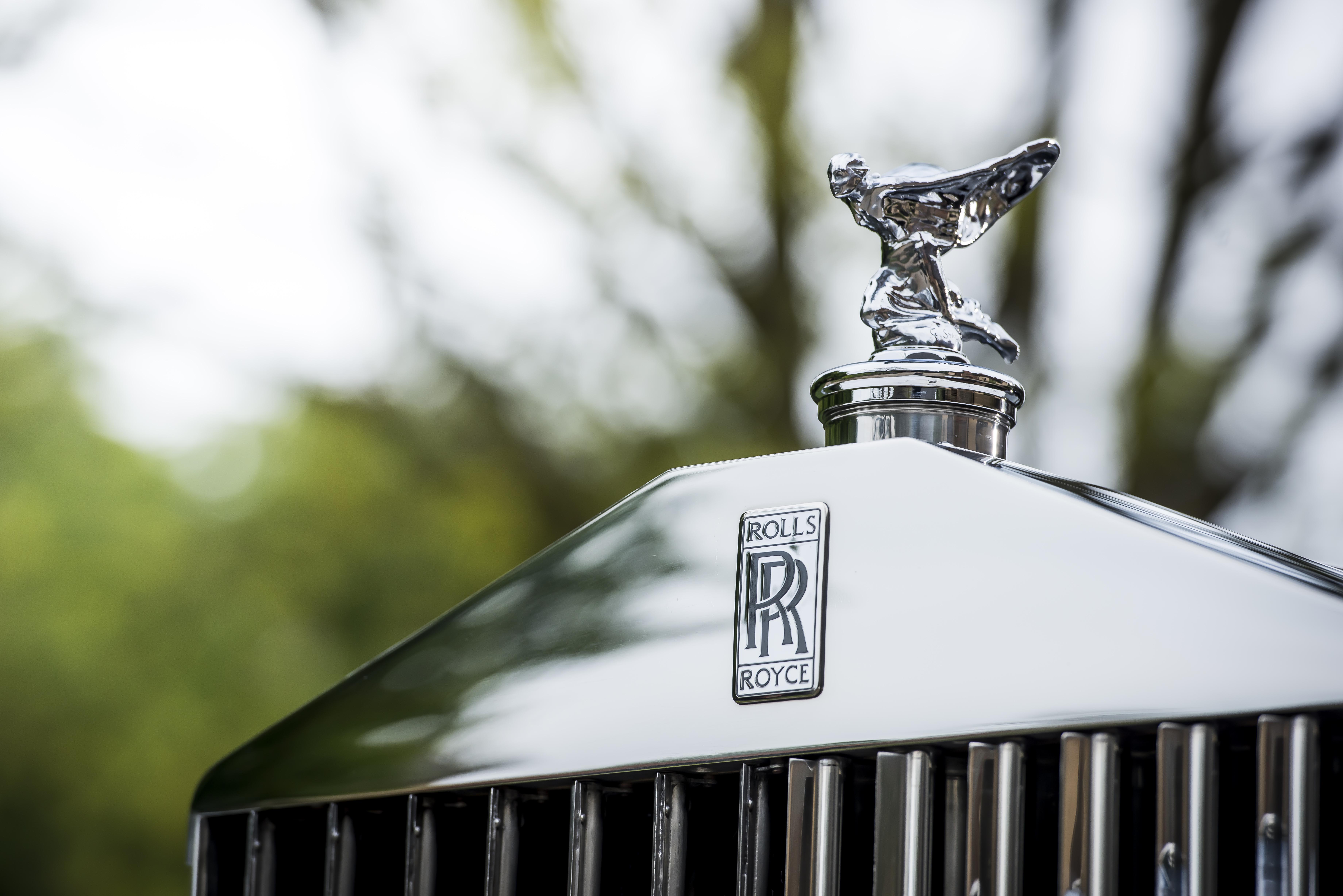 The Field Marshal kept the 'Butler' Phantom until 1962, by which time it had also carried the Prime Ministers of Canada, Australia and New Zealand, as well as taking Monty around the UK to historic meetings, inspections and celebrations.

‘The Great Eight Phantoms’ Exhibition will be the first and only opportunity for members of the public to see this amazing Rolls-Royce before it attends the Pebble Beach Concours d’Elegance in the United States in August, after which it will return to its current owner’s private collection.