2G network shuts down tomorrow; most have switched to 3G

Last month, the Infocomm Media Development Authority (IMDA) said that the 2G network will be shut down from April 1, 2017, in stages. It was to be completed by tomorrow, April 18.

Price was a concern many of the migrant workers shared; some of their smartphones cost as much as S$300. While some had bought 3G-enabled phones costing S$40, they said prices have risen following news of the 2G network closure, according to a report by Todayonline on April 17. 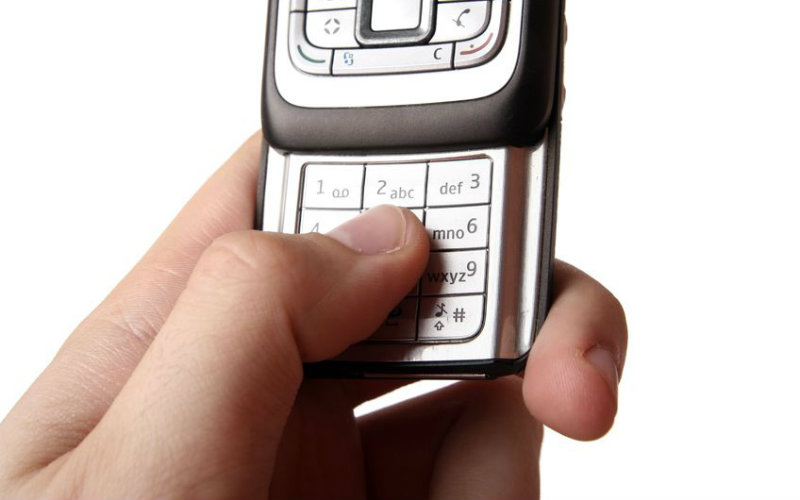 The Migrant Workers’ Centre (MWC) said it had ramped up outreach efforts over the weekend to ensure workers do not “risk losing contact with their loved ones in the coming days,” according to a media statement.

“Migrant workers seeking to migrate onto 3G network can do so at telco outlets in recreation centres or larger dormitories, as well as at the regular weekend telco roadshows in popular congregation spots. Our telco partners will continue to offer attractive migration packages,” said Yeo Guat Kwang, Chairman of MWC.

Outreach efforts so far by the telcos and non-governmental organisations have had an effect, he added. “Checks with our telco partners showed that 65 per cent of the 2G users have already migrated to the 3G network since the various outreach campaigns on 2G cessation started.”

In addition, Yeo noted that a large proportion of the remaining 2G users held a dual-SIM smartphone. This means they will have mobile network access even after the 2G network shuts down for good. The number of remaining 2G users is estimated to be between 60,000 and 80,000 last week.