The US government submitted to a California court that Tahawwur Rana, the key accused of 26/11 Mumbai attack, be cleared for extradition to India. The development comes after a US court set February 12 as the date of hearing for the extradition of the Pakistan-origin businessman. 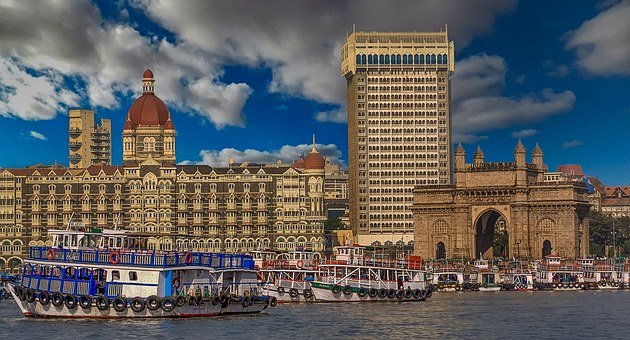 Rana has been charged for conspiracy to wage war, commit a terrorist act, the waging of war, the commission of murder, and a terrorist act. Photo courtesy: Pixabay

Rana, the prime accused in the 26/11 Mumbai attacks was re-arrested by the US police in June in Los Angeles following an extradition request by India. His accomplice, David Coleman Headley was arrested at Chicago O'Hare airport in 2009. Rana has been given time till December 21 to submit his opposition to the extradition request.

Rana has been charged for conspiracy to wage war, commit a terrorist act, the waging of war, the commission of murder, and a terrorist act. His counsel had argued that since Headley's extradition was barred, a similar argument should hold true for him.

"Rana's situation is different because he neither pleaded guilty nor cooperated with the United States. As a result, he cannot avail himself of the benefits afforded to Headley through his negotiated plea. Such a position is neither inconsistent nor a bar to extradition," the US government said.

"Unlike Rana, Headley immediately accepted responsibility for his conduct and pleaded guilty to all of the charges in the Superseding Indictment," US attorney Nicola T Hanna said.