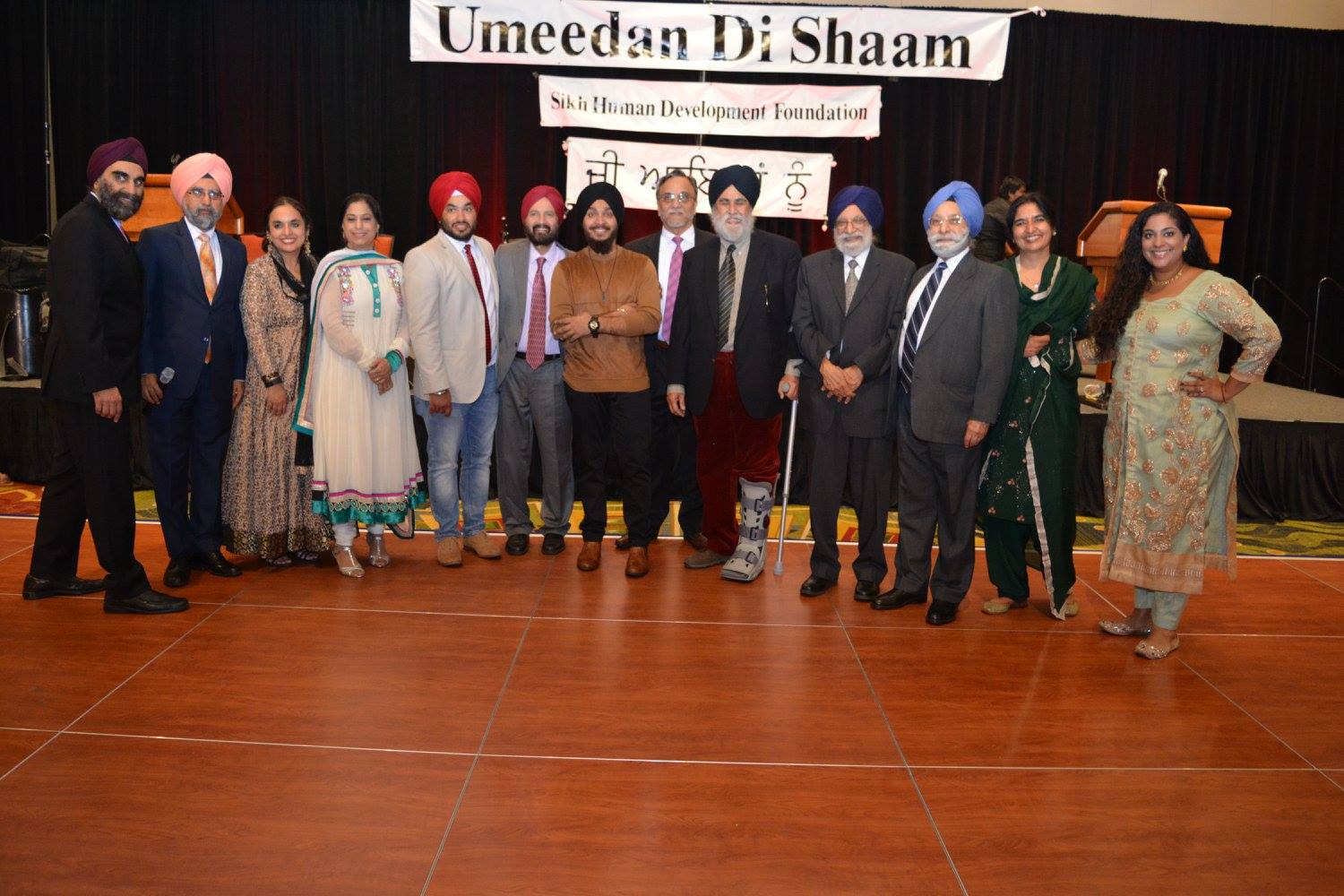 US$ 250,000 fund has been raised by a gala organised by Sikh Human Development Foundation (SHDF) for the financially strapped students in Punjab and neighbouring states.
"This fund will help in providing a scholarship to 700 bright students who could not pursue studies due of lack of money," the organisation said in a media release.

More than 65 percent of these students are from rural areas of Punjab and more than 74 percent are female students. This is the 17th year for SHDF. 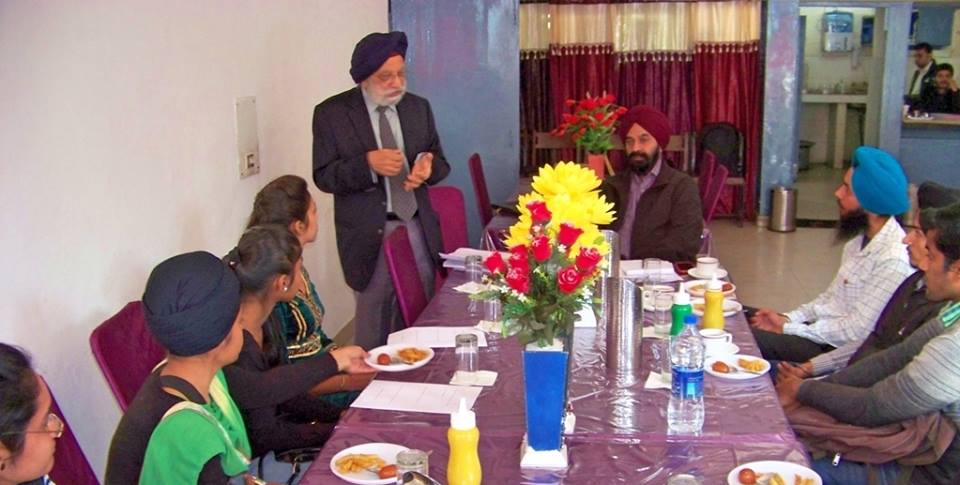 Gajinder Singh Ahuja, the chairman of SHDF said, "We at SHDF are so very grateful that you have walked with us for all these 16 years on this educational journey for our disadvantaged youth. So far, we have given more than 4,500 scholarships and more than 2,200 of these children have graduated and found good jobs."

Manpreet Singh, a board member of SHDF said that 539 scholarships were awarded in 2016.

Satinder Singh Chadha, the chief guest of the event, who is an entrepreneur from the UK said, "Higher education is the best gift we can give to our needy children. This is one way we can put our resources for the greater good of humanity and bring dignity in the lives of so many. This is what Sikhism teaches us to do."

He himself announced a donation of $25,000 and made a fervent appeal to the audience to show their support and generosity for the programme.