Shree Saini (21) has been crowned Miss India USA 2017. The resident of Washington state who is a student at the University of Washington, said she wants to lead a life dedicated to service. 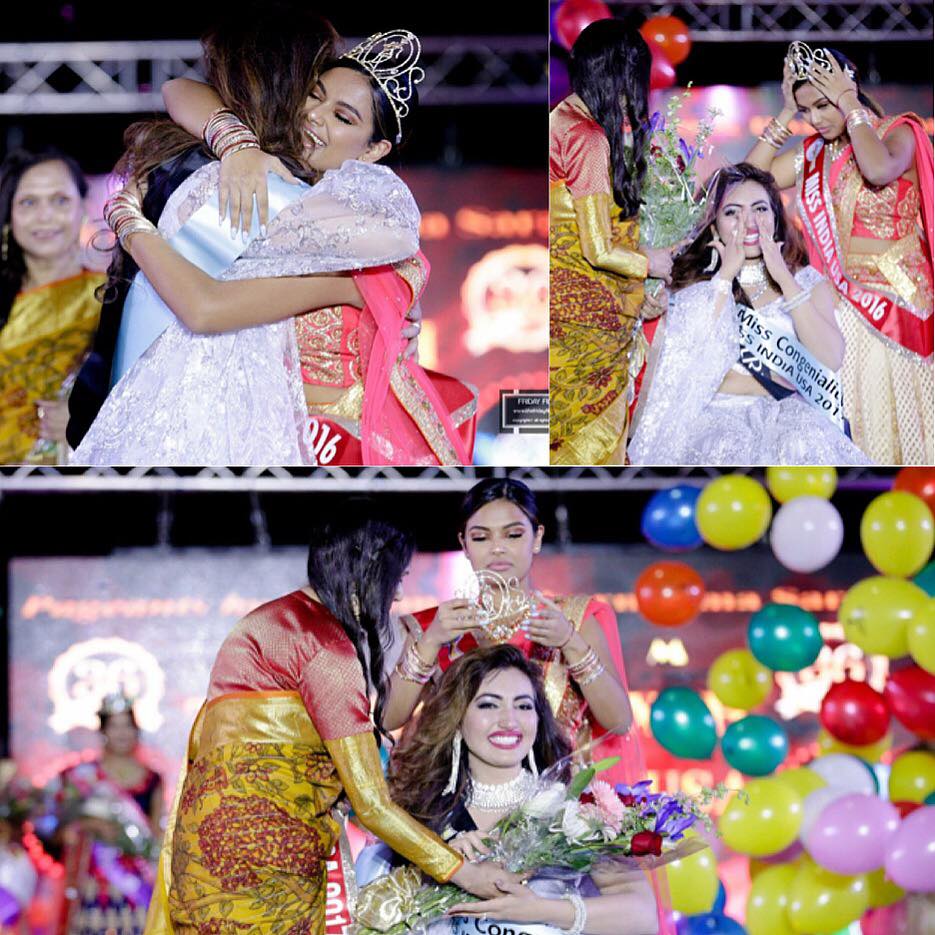 A victim of bullying in high school, Shree has been campaigning against the oppressive behaviour. She had a pacemaker implanted at the age of 12 and was told that she would never be able to dance.

"I believe in working together to create a whole that is greater than the sum of its parts," Shree, whose parents migrated to the US from Punjab, said. She said she wants to eliminate human trafficking and work towards promoting the importance of emotional well-being in the society.

At the beauty pageant, cancer surgeon Kavita Malhotra Pattani from Florida was declared Mrs India USA 2017. Prerna was the first runner-up while Ishwarya was declared the second runner-up for this title.

Winners of the pageants here have gone on to act in various Bollywood movies. "It has evolved over the years. Earlier, the participants of pageants presented their talent around Bollywood dance and songs and classical dances. But now pageant participants come out with their own innovations.

The Indian diaspora in the United States has over 3.5 million individuals. Attending the pageant for the first time as a judge, emerging Indian actor from Costa Rica, Prabhakar Saran said the diversity and richness of talent of these young Indian-Americans make the Diaspora proud. It is "amazing to see" how young Indian Americans have not only preserved but also helped the rich Indian culture thrive, he said.