Steven Spielberg's latest film The Post, starring Tom Hanks and Meryl Streep, is coming to theatres on January 12, 2018. Presented by Reliance Entertainment, the film is a thrilling drama about the unlikely partnership between The Washington Post’s Katharine Graham (Streep), the first female publisher of a major American newspaper, and editor Ben Bradlee (Hanks), as they race to catch up with The New York Times to expose a massive cover-up of government secrets that spanned three decades and four US Presidents.

Watch the video of the trailer here:

The two must overcome their differences as they risk their careers – and their very freedom – to help bring long-buried truths to light.

'The Post' has brought Meryl Streep, Tom Hanks and Steven Spielberg together for the first time for the same project. In addition to directing, Spielberg produces along with Amy Pascal and Kristie Macosko Krieger. 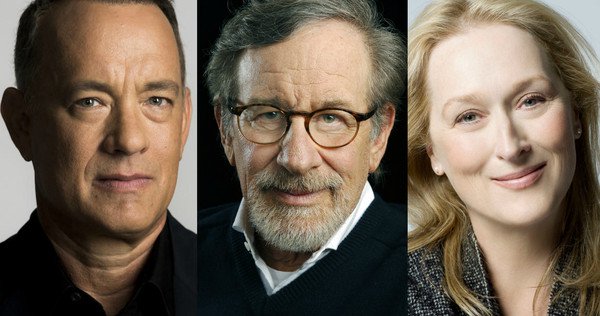