200,000 residents to participate in different activities to celebrate Singapore’s Bicentennial

About 200,000 residents will be involved in the celebrations of Singapore’s Bicentennial as they will participate in more than 40 ground-up activities, said the People’s Association today.

There will also be Singapore Roadshows focussing on the different cultures and communities that have come together to build modern Singapore.

The Singapore Bicentennial marks the 200th anniversary of the arrival of Stamford Raffles in Singapore in 1819 which is one of the turning points in the island’s history. 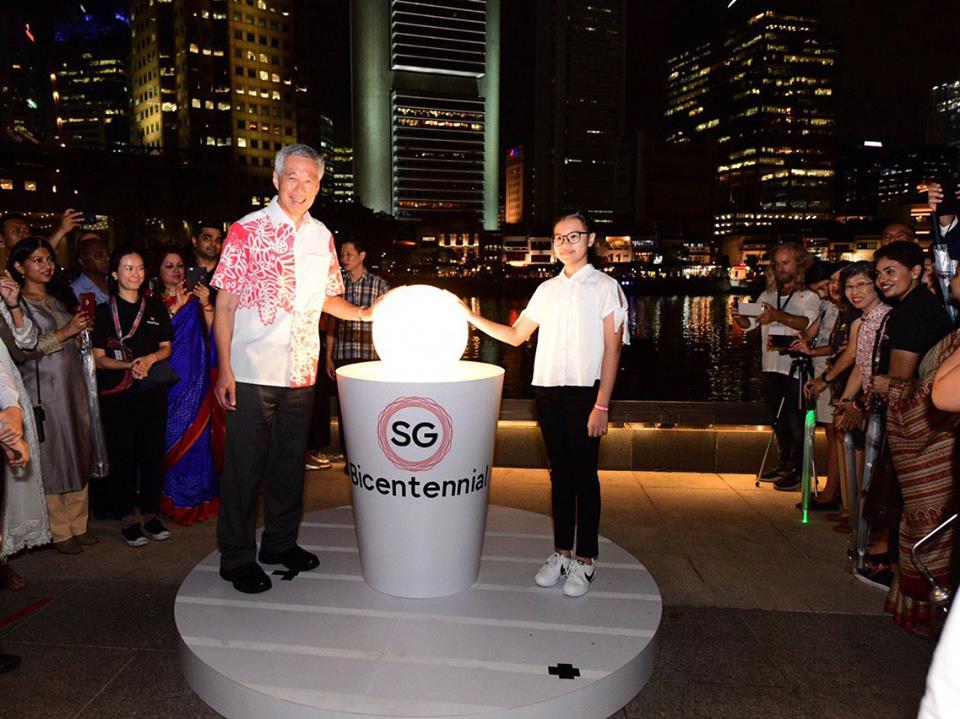 The main association leading the activities will be the People’s Association Grassroots Organisation supported by the Singapore Bicentennial Office (SBO).

There will be numerous activities, including heritage trails, roving exhibitions and performances such as concerts and dramas conceptualised and put up by residents. These activities will look back on Singapore’s rich history.

“These activities will bring Singaporeans together to reflect on their history and better appreciate their Singaporean values of multiculturalism, openness and self-determination,” said Han Tan Juan, Grassroots group director.

“It has been heartening to see many of our residents stepping forward to initiate and be a part of these ground-up activities which involve young Singaporeans as well as our pioneers who have lived through several decades of our nation’s history,” he added.

Tan also informed that many local and community partners of Singapore have also pledged their support and are working closely with the grassroots organisations to actualise these commemoration activities in the heartlands.

In addition to this, there will be a series of five Singapore Bicentennial Roadshows across the island presented by five Community Development Councils (CDC) in collaboration with the SBO.

The series will commence with the Singapore Bicentennial Roadshow @ South East, organised by SBO and the South East CDC from April 13-21 at Wisma Geylang Serai.

The roadshow will focus on the different cultures and communities that have come together to build modern Singapore. More information about the subsequent roadshows in the series will be shared by SBO and the other CDCs.