With the US observing the 20th anniversary of the deadly 9/11 attacks, new satellite images supplied by space firm Maxar Technologies still show what the devastating scenes looked like from space and what has changed since then. 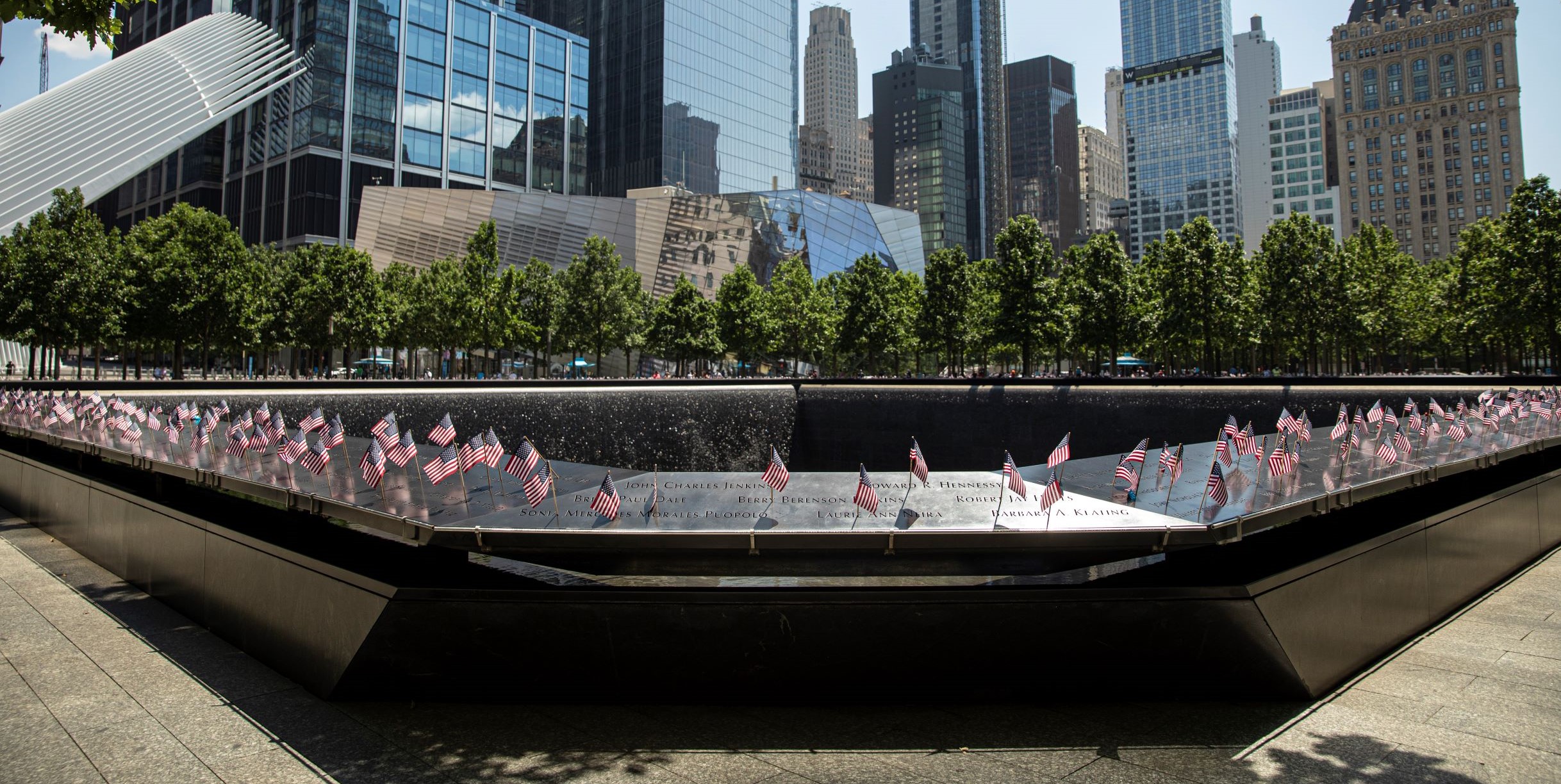 On September 11, 2001, 19 militants associated with the Islamic extremist group al Qaeda hijacked four airplanes and carried out suicide attacks against targets in the United States.

Two of the planes were flown into the twin towers of the World Trade Center in New York City, a third plane hit the Pentagon just outside Washington, DC, and the fourth plane crashed in a field in Shanksville, Pennsylvania.

Almost 3,000 people were killed during the 9/11 terrorist attacks, which triggered major US initiatives to combat terrorism and defined the presidency of George W Bush.

In a video posted on the eve of the anniversary, US President Joe Biden urged Americans to show unity, "our greatest strength."

"To me, that's the central lesson of September 11th. It's that at our most vulnerable, in the push and pull of all that makes us human, in the battle for the soul of America, unity is our greatest strength," Biden said in a message from the White House.

In the interim, Al-Qaeda founder Osama bin Laden has been hunted down and killed and a towering new skyscraper has risen over Manhattan, replacing the Twin Towers.