As of 12 pm on 10 February, the Ministry of Health (MOH) confirmed two new cases of the 2019 novel coronavirus (2019-nCoV) infection in Singapore. Of these, one was on the evacuation flight from Wuhan on January 30.

To date, 581 of the suspect cases have tested negative for 2019-nCoV, and 45 have tested positive. Test results for the remaining 39 cases are pending. 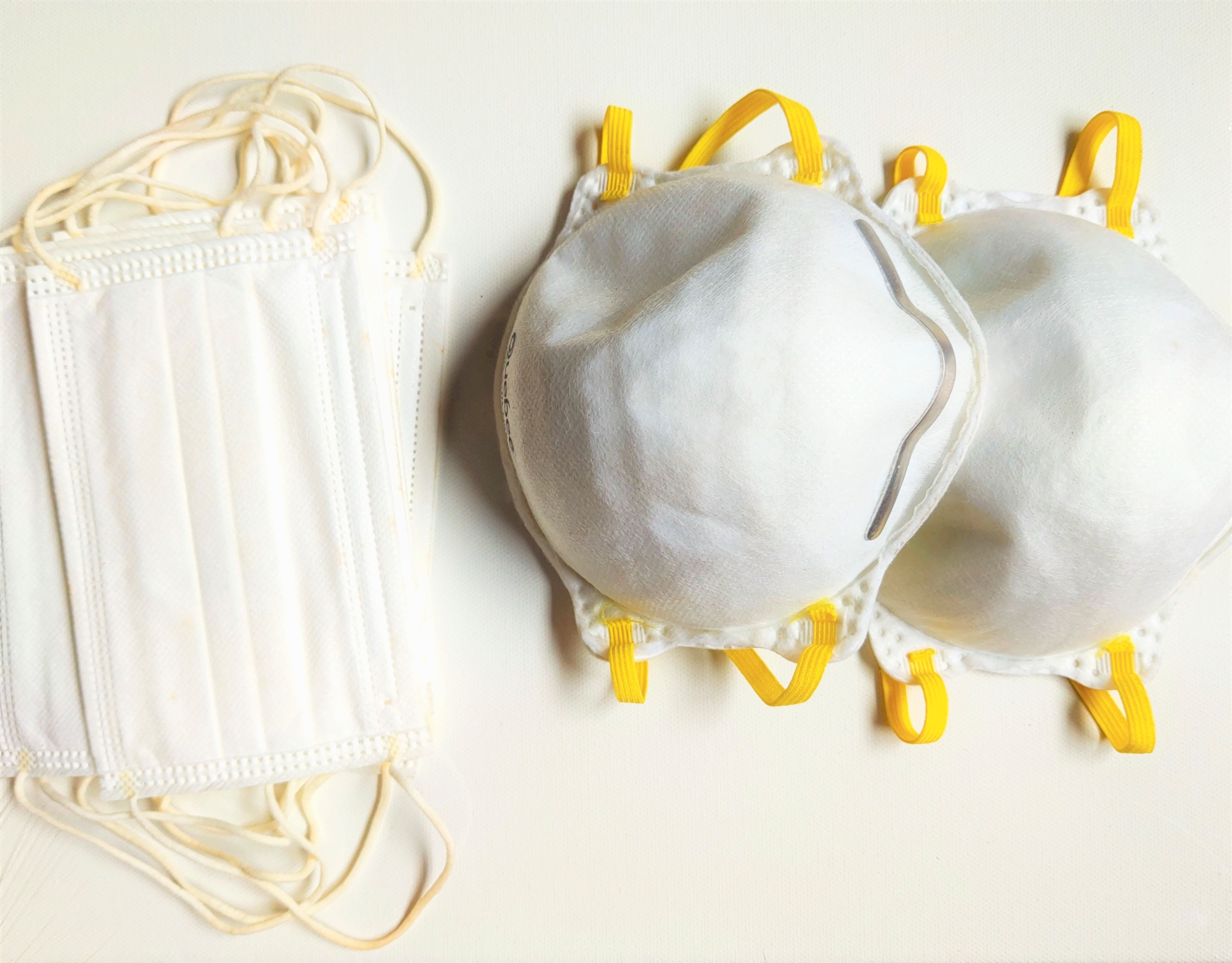 Meanwhile, one more confirmed case of 2019-nCoV has been discharged from hospital today. In all, seven have fully recovered from the infection and have been discharged.

Case 44: A 37 year-old male Singapore Citizen with no recent travel history to China. He reported onset of symptoms on January 31 , and had sought treatment at a general practitioner clinic on February 2. He went to hoo Teck Puat Hospital (KTPH) on February 6 where he was immediately isolated.

Prior to hospital admission, the man had gone to work at Certis Cisco Centre (20 Jalan Afifi), and had been on duty at Chingay 2020. Prior to onset of symptoms, he had served Quarantine Orders on two individuals from Wuhan who were subsequently tested positive for 2019-nCoV. He stays at Sembawang Drive. 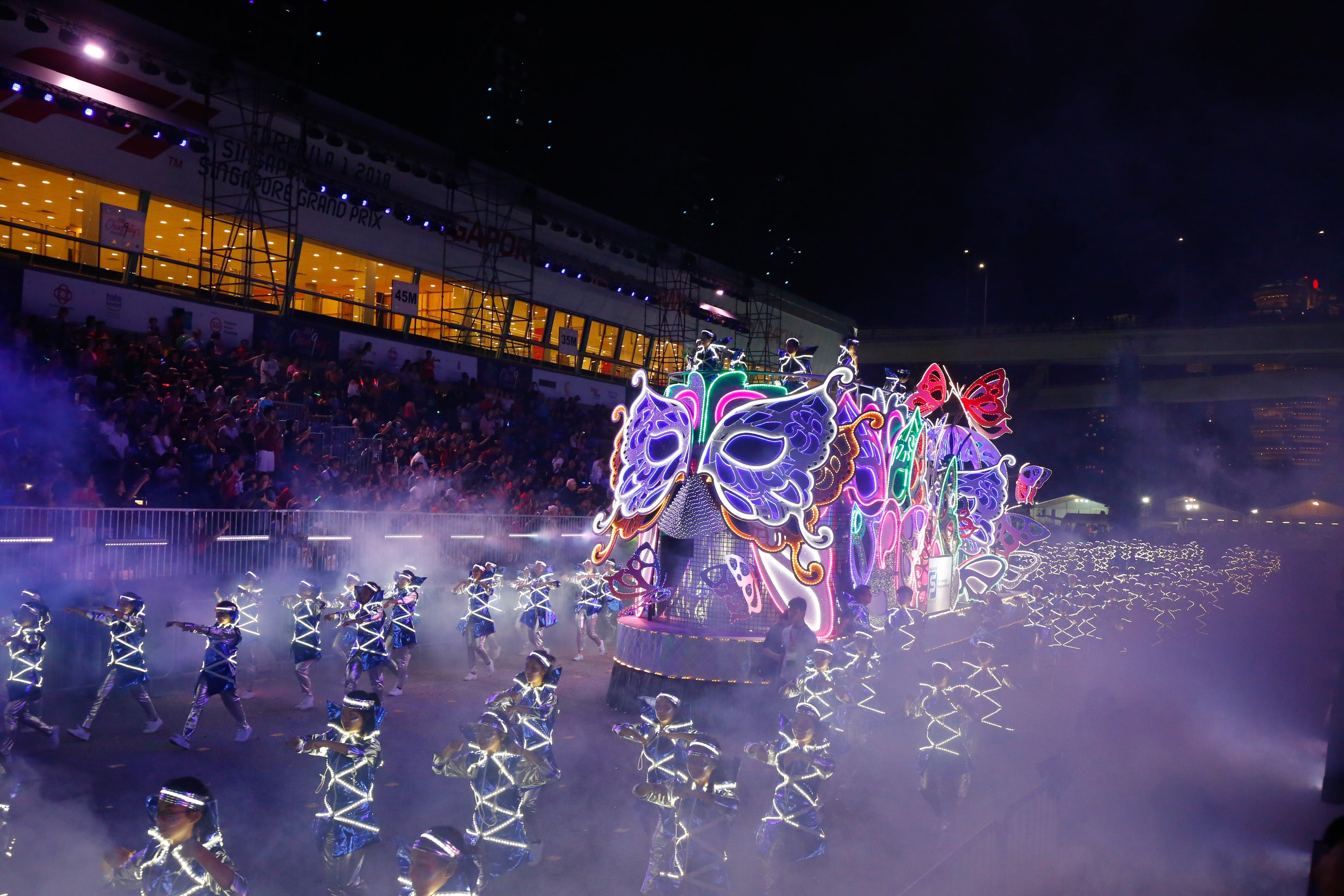 Case 44 is a 37-year-old Singaporean man who was on duty at Chingay 2020. Photo courtesy: Chingay

Case 45: A two year-old female Singapore Citizen who was evacuated from Wuhan on 30 January. She was without symptoms when she boarded the flight, and was placed under quarantine upon landing in Singapore.

The toddler was referred to KK Women’s and Children’s Hospital (KKH) on February 7 based on initial test results, and was immediately isolated.

MOH added that it has looked into reports that 2019-nCOV could be transmitted through aerosol.

Based on evidence available in China, an expert from the Chinese Center for Disease Control and Prevention has said that there is currently no evidence that the virus can be transmitted through aerosol. The currently known transmission routes of the virus are via respiratory droplets and physical contact.