Singapore reported an additional 198 cases of COVID-19 infection as of 12pm on April 10, with three new clusters identified.

There were no imported cases recorded, Ministry of Health (MOH) said in a statement.

Of the new cases, 79 cases were linked to clusters at foreign worker dormitories and 48 were linked to non-dormitory clusters or other cases.  71 are pending contact tracing. 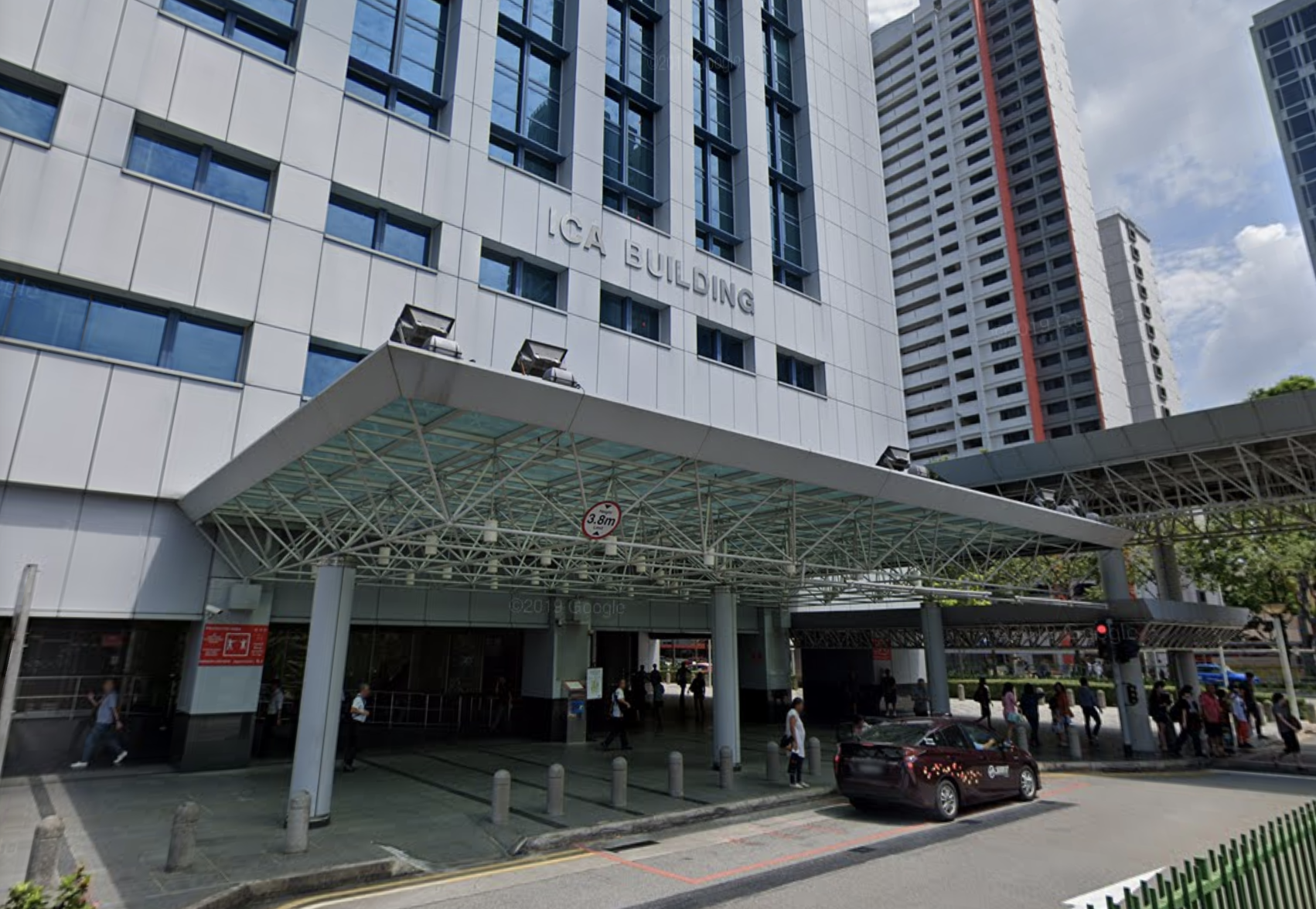 Epidemiological investigations and contact tracing have uncovered links between previously announced and new cases, with four earlier confirmed cases being linked to a new cluster at a dormitory at 31 Sungei Kadut Avenue.