An 18-year-old Indian-American dental student was run over by the driver of a pick-up truck in a shocking case of road rage in the United States. 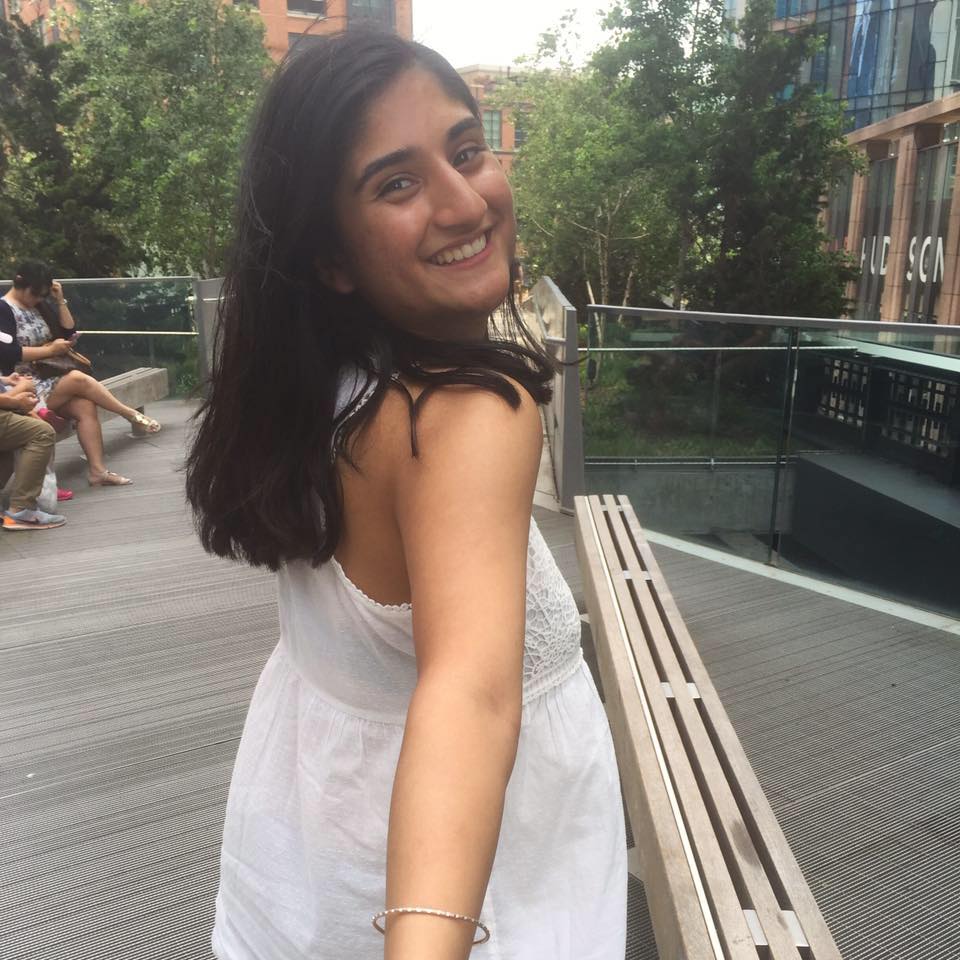 According to New York Daily News, Parmar was returning  home when she was involved in a minor accident on Hempstead Turnpike in Levittown on Thursday.

Police said both Parmar and the truck driver parked their vehicles near a gas station following the collision. However, as soon as the lady got out of her vehicle to inspect the damage, the pick-up truck driver took off and ran over the Indian-American, it added.

Parmar was speaking to her mother on the phone when she was run over.

“She had called my wife and said, ‘Hi, Mom,’” Parmar’s father, Ranjit Parmar said. “Then she said ‘Oh, no, Stop!’ and the call got disconnected. There was no answer after that,” he added.

Parmar was rushed to the Nassau University Medical Center but doctors failed to save her. She had suffered massive head and chest injuries.

Parmar, who was studying to be a dentist at Adelphi University, was 10 minutes from her home when the tragedy occurred.