140 work passes revoked for breaching COVID-19 measures since May: MOM

Since May 1, the Ministry of Manpower (MOM) has revoked the work passes of 140 work pass holders for breaching circuit breaker measures, StayHome Notices (SHN) or Quarantine Orders (QO).

In addition to having their work passes revoked, these individuals have also been permanently banned from working in Singapore,  MOM said in a press statement. 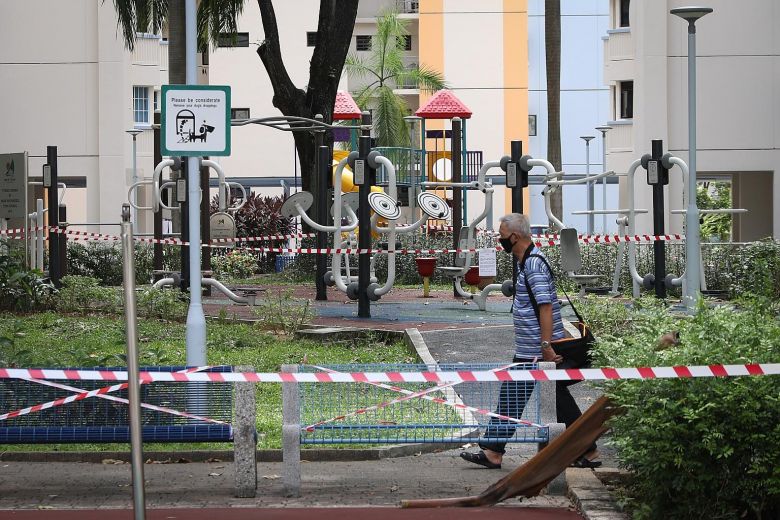 Of the 140 work passes revoked, 42 were work pass holders who were caught outside their residence while on SHN or QO.

Another 98 work pass holders were caught breaching circuit breaker measures. These individuals were found eating, drinking and gathering in groups in public during the circuit breaker. These took place at various locations such as dormitories, private residential areas, East Coast Park and Robertson Quay.

This includes six work pass holders who were found guilty on June 25 for breach of circuit breaker measures. They had gathered near Robertson Quay during the circuit breaker period when social gatherings were prohibited.

"MOM will continue to take enforcement actions against work pass holders who do not comply with the requirements, including the revocation of work passes," the ministry said in its statement.

"This is regardless of the work pass holder’s nationality and pass type."