14 people were arrested in Johor Bahru on Friday, Feb 23, in a joint drug bust by the Singapore and Malaysian authorities.

An assortment of drugs worth about RM1.2 million (S$404,000) were seized in the four raids, according to a report by ChannelNewsAsia. 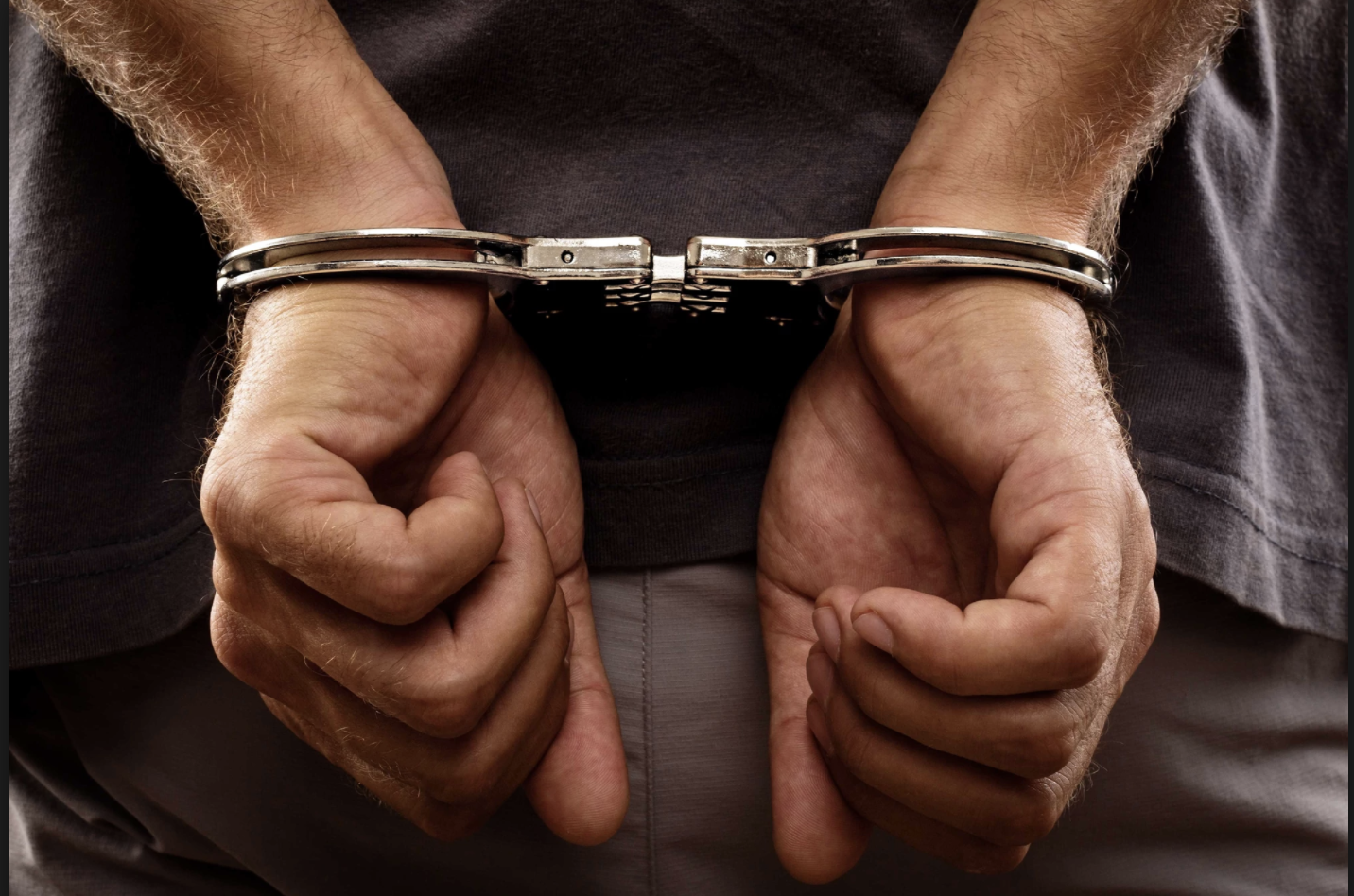 Seven Malaysian men, five Singaporean men, one Singaporean woman and a Thai woman aged between 19 and 65 were arrested, said the Johor police. Investigations are ongoing. All the Singaporeans arrested may face the death penalty if they are convicted of drug trafficking.

It was believed that the syndicate had been supplying drugs within Malaysia as well as to some countries in the region. ​

The CNB and Narcotics Crime Investigation Department (NCID) of the Royal Malaysia Police acted after they received information that the syndicate was planning a drug run involving a "sizeable amount of drugs".

"It is important that drug enforcement agencies cooperate closely to take out drug syndicates that operate with no respect for borders," said CNB director Ng Ser Siong. "Through close and timely cooperation, we can take the fight to the drug syndicates.”