133 cartons of duty-unpaid cigarettes were found to be concealed in various locations of a barge at Brani Terminal.

On June 13, 2018, officers from ICA and Police Coast Guard, conducted a joint operation to check on a tugboat that was towing a barge at the terminal. The cigarettes were uncovered during the course of the checks, according to a press release by ICA. 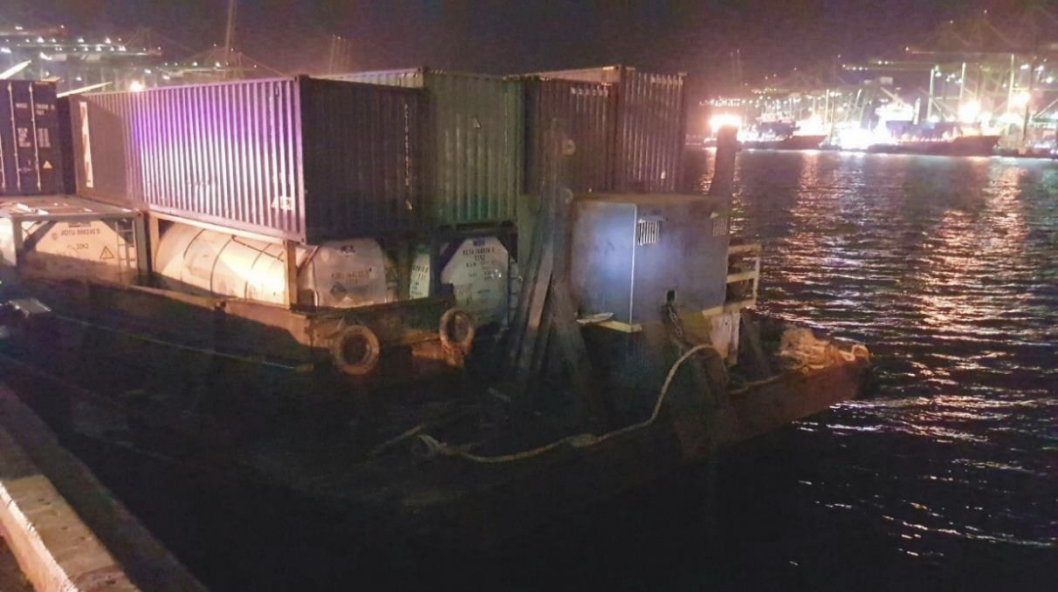