12 sedated puppies were found cramped in the spare tyre compartment of a lorry at Tuas Checkpoint in a smuggling attempt on December 11, 2018.

Some of the puppies were weak, and three of them eventually died, according to a joint press statement from Immigration & Checkpoints Authority (ICA) and Agri-Food & Veterinary Authority of Singapore (AVA).

The surviving puppies are currently being cared for and quarantined at AVA’s facilities. 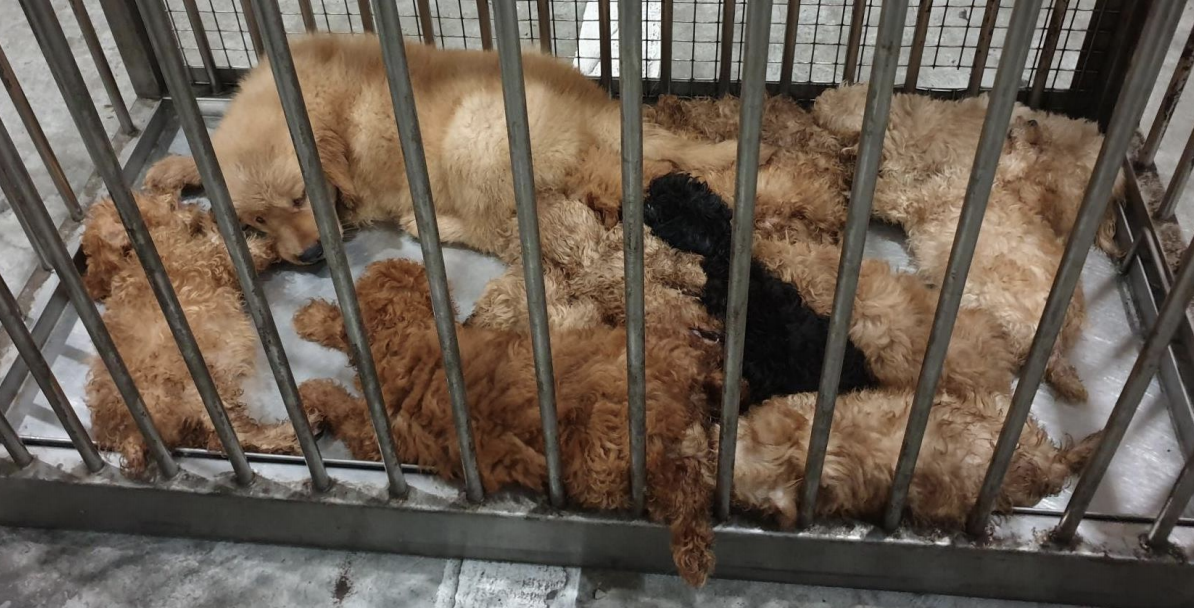 A total of 12 puppies were retrieved from the car. Photo courtesy: ICA

At about 3.45am on December 11, an officer from ICA stopped a Singapore-registered car for car boot checks on arrival at Tuas Checkpoint. The officer detected anomalies were detected in the car boot and conducted further checks. Upon removing the spare tyre and the cover of the spare tyre compartment, 12 puppies were found cramped in the compartment.

AVA noted that animals that are smuggled into Singapore are of unknown health status and may introduce exotic diseases, such as rabies, into the country. Importing any animals without an AVA permit is illegal and carries a maximum penalty of $10,000 and/or imprisonment of up to one year. 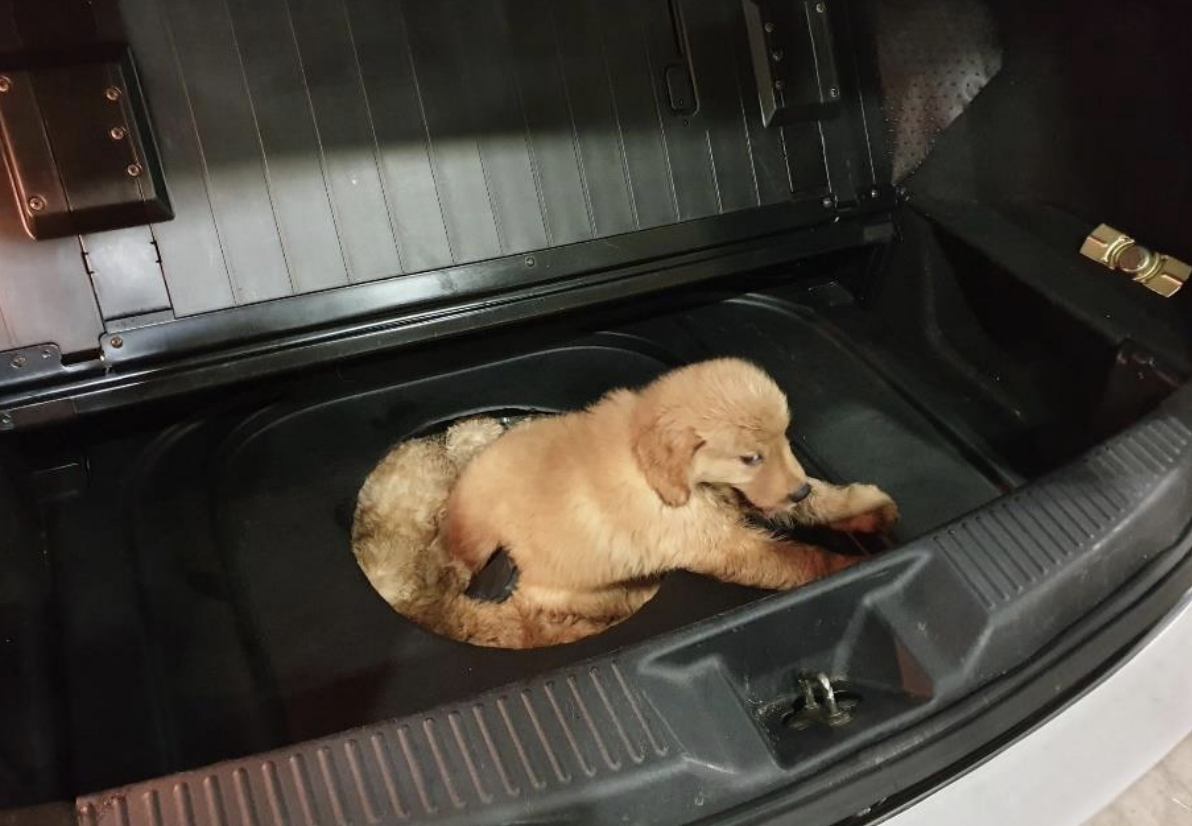 The puppies were hidden in the spare tyre compartment of the car. Photo courtesy: ICA