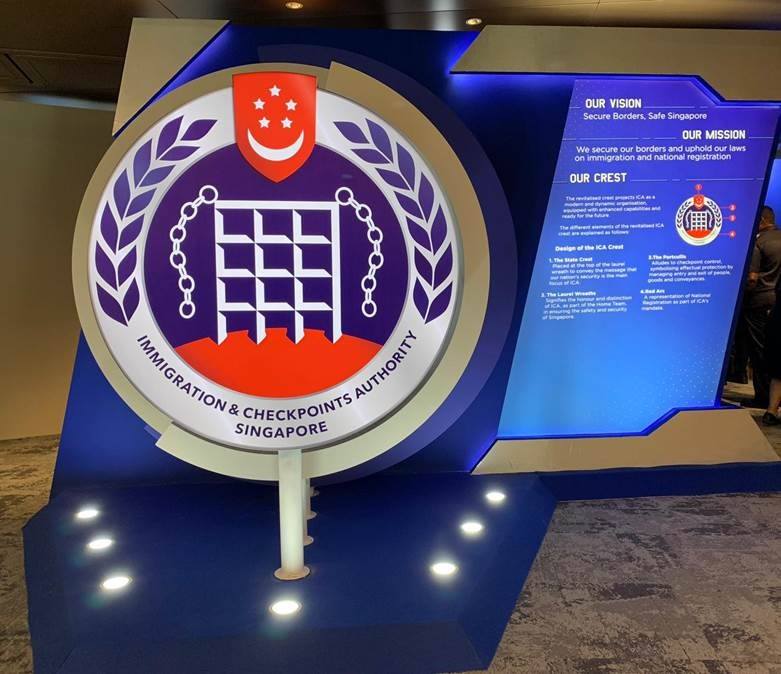 12 foreigners have been deported from Singapore and barred from re-entering for not complying with the COVID-19 circuit breaker safe distancing measures (SDM), said the Singapore Police Force (SPF) and Immigration and Checkpoints Authority (ICA) in a joint news release on Monday.

“The authorities will not hesitate to take strong action against anyone who does not comply with SDM or shows blatant disregard for our laws, and this may include the termination of visas or work passes, where applicable. Let us all do our part to curb the spread of COVID-19,” said the statement.

23-year-old Malaysian Arvinish N Ramakrishnan, in Singapore on a work permit, on April 18 invited his friend to his place of residence for drinks. He later sent his friend home on a motorcycle when they were subsequently stopped at a roadblock along Yishun Avenue 6.

Arvinish was charged with drink-driving under Section 67(1)(b) of the Road Traffic Act, and violating restrictions on leaving his place of residence and the prohibition on social gatherings under Regulations 4(2) and 6 of the COVID-19 (Temporary Measures) (Control Order) Regulations 2020.

Arvinish pleaded guilty to his offences and was fined SGD 4,000. His work pass was also revoked after his conviction and he was deported to Malaysia on June 5 June 2020, and barred from re-entering Singapore.

His friend, also a Malaysian, was issued with a Notice of Composition for violating restrictions on leaving his place of residence under Regulation 4(2) and administered with a stern warning for violating the prohibition on social gatherings.

On May 5, Cheng Fengzhao, a Chinese national who was in Singapore on a work permit, was arrested in an anti-vice operation mounted by the Police at a condominium unit along 30 Jalan Kemaman.

The 37-year-old was found to have allowed a man, who does not reside at the place, into the condominium unit for massage and sexual services in exchange for SGD 100. Cheng also admitted to allowing the same male customer into the unit on April 19.

She was charged with two counts of permitting another individual to enter her ordinary place of residence without a valid reason under Regulation 4(4) of the COVID-19 (Temporary Measure) (Control Order) Regulations 2020. She pleaded guilty and was fined SGD 7,000. Additionally, Cheng’s work pass was revoked and she was deported to the People’s Republic of China on June 10, and barred from re-entering Singapore.

The man, a Singaporean, was issued with a Notice of Composition for violating the prohibition on social gatherings.

On May 5, three tenants (two men and a woman) staying at a residential unit along Kim Keat Road invited six men and one woman for a social gathering at their unit. The three tenants, 20-year-old Navdeep Singh, 21-year-old Sajandeep Singh and 27-year-old Avinash Kaur, were charged with permitting other individuals to enter their place of residence without a valid reason under Regulation 4(4) of the COVID-19 (Temporary Measure) (Control Order) Regulations 2020.

All ten are Indian nationals holding student or work passes. They all pleaded guilty to their offences and have been fined between SGD 2,000-4,500. Their passes were also cancelled after their convictions and they were deported to India between June and July 2020, and barred from re-entering Singapore.