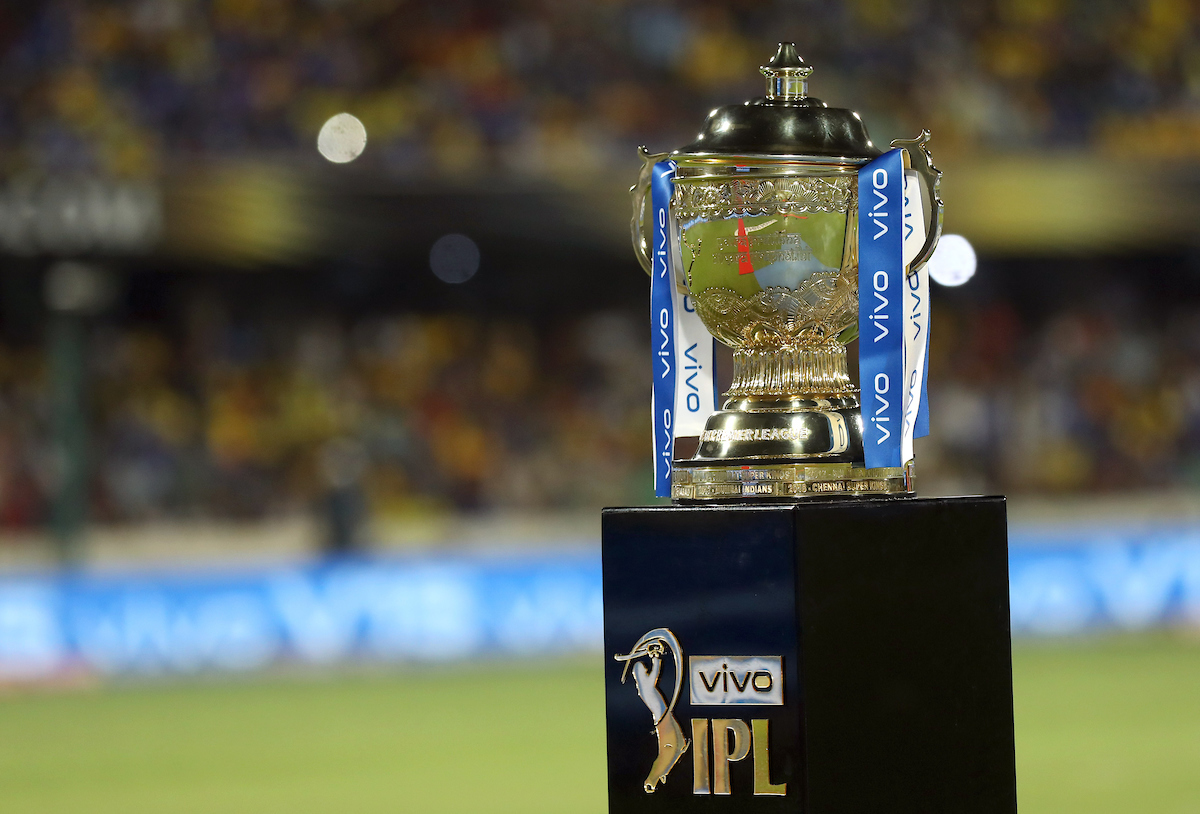 Fans across India and the world will have spent the last few weeks feeling miserable without their annual fix of cricket’s glitziest extravaganza - the Indian Premier League.

Unlike the Olympics, the 13th edition of the IPL has been postponed indefinitely, thanks to COVID-19.

It’s not just fans who will rue the postponement of the cricket carnival. Advertisers and the host broadcaster will also lament the absence of the cash cow.

The Broadcast Research Council of India put viewership of Week 1 of IPL 2019 at 283 million viewers - 15 percent higher than the previous year.

Sources close to the industry say the ad sales target for IPL 2020 was a whopping USD 450 million. Add to this all the other merchandise, advertiser sales targets etc. and it becomes glaringly clear how big the league has become in 12 editions.

The IPL is a cash rich league and that is reflected in every aspect of it, including the kind of salaries the players command for the tournament, making it one of the most sought after but high pressure cricket leagues in the world. In fact in an article on Sportsadda.com, retired cricketer Yuvraj Singh, the most expensive player in IPL history, talking about how big money pressure is faced by players as well.

What has made IPL so big?

The IPL is not just big in terms of its finances and size but must also be looked in terms of a time dimension, in other words, the rate at which it has grown to the size it has. It is comparable to the English Premier League which started in 1992 and sold the last round of TV rights for a whopping USD 12 billion. The IPL, with 12 editions starting in 2008, garnered USD 2.2 billion.

India’s love of cricket has played perhaps the biggest role in making IPL the giant it has become. It came not so long after India cricket itself started growing in value. The late Jagmohan Dalmiya, former BCCI and ICC President, was the man responsible for bringing big money to Indian cricket for the first time, evidenced by the sale of broadcast rights for international cricket played by India for more than USD 300 million in 2003.

With growing television coverage, cricket has reached new heights of consumption by audiences and the IPL rode that popularity wave.

IPL exciting, made for engaging audience

The world had never imagined the kind of excitement in cricket that the IPL brought with it. Where sadly, one of India’s first domestic sports leagues, the Premier Hockey League (PHL), had failed, IPL took India and the world by storm.

The tournament blended a sport that had largely appointment viewing with drama, glitz and glamour. Loyalty inducing team names, camera access, cheerleaders, the tailor-made IPL trumpet music, an exciting and dynamic format, drama around player auctions, huge involvement of celebrities, the biggest of them all being Shah Rukh Khan and of course the participation of the biggest cricketing names from around the world - all of these served to make the IPL shoot up the popularity charts with viewers and fans.

IPL - always in the news

The second season of the IPL itself was in doubt when security became an issue with the tournament clashing with Indian elections. However, that did not deter then IPL Chairman Lalit Modi, who took the big decision to take the league to South Africa. The tournament not only took place but did extremely well.

Already the world's biggest league in year two itself, the IPL has continued season after season to enthrall fans with not just the cricket but with news and gossip about on-field conflicts between players, auction stories, dramatic wins, heartbreaking losses, star players as well as the involvement of some of the biggest former cricketers like Pakistani great Wasim Akram, who was the coach of the Kolkata Knight Riders (KKR) from 2010 till 2016.

The tournament may be missing from the cricketing calendar this year thanks to the COVID-19 pandemic but the gap will only serve to make cricket fans across the world hungrier for IPL 2021.