With the fourth edition of Asia's 50 Best Bars revealed in Singapore on Thursday, May 9, 11 bars from the sunny island were featured on the list.

The top spot was claimed by The Old Man in Hong Kong – which was inspired by the worldly travels of Ernest Hemingway and named after his 1952 Pulitzer Prize-winning novel 'The Old Man and The Sea'. 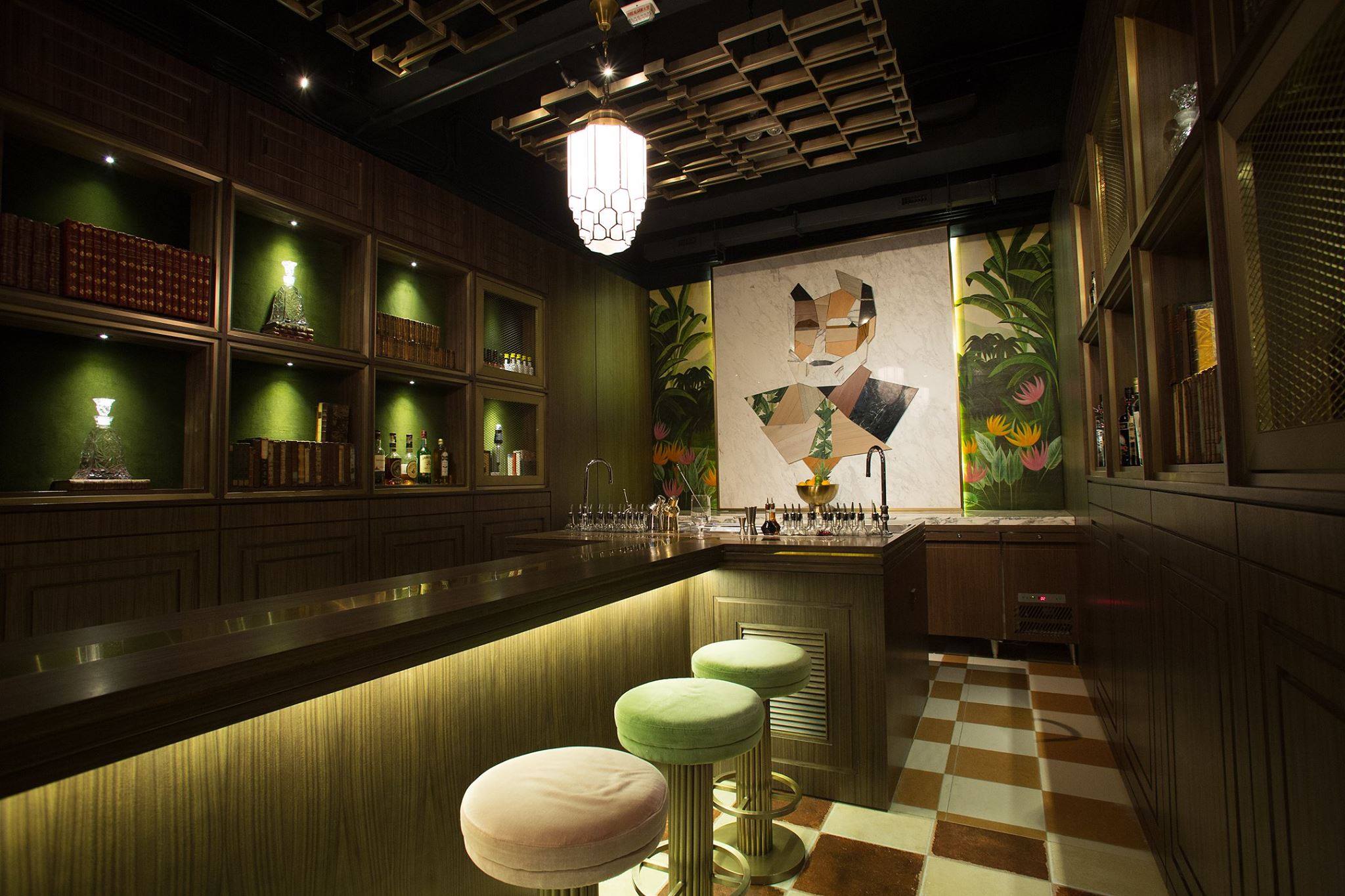 In second place was 'Manhattan', located within Regent Singapore. While it has slipped from the top spot on Asia’s 50 Best Bars list for the first time in the past two years, it won double honours this year. The bar was named the winner of the Legend of the List – the bar that performed most consistently over the history of the ranking – and The Best Bar in Singapore 2019, sponsored by Michter's. 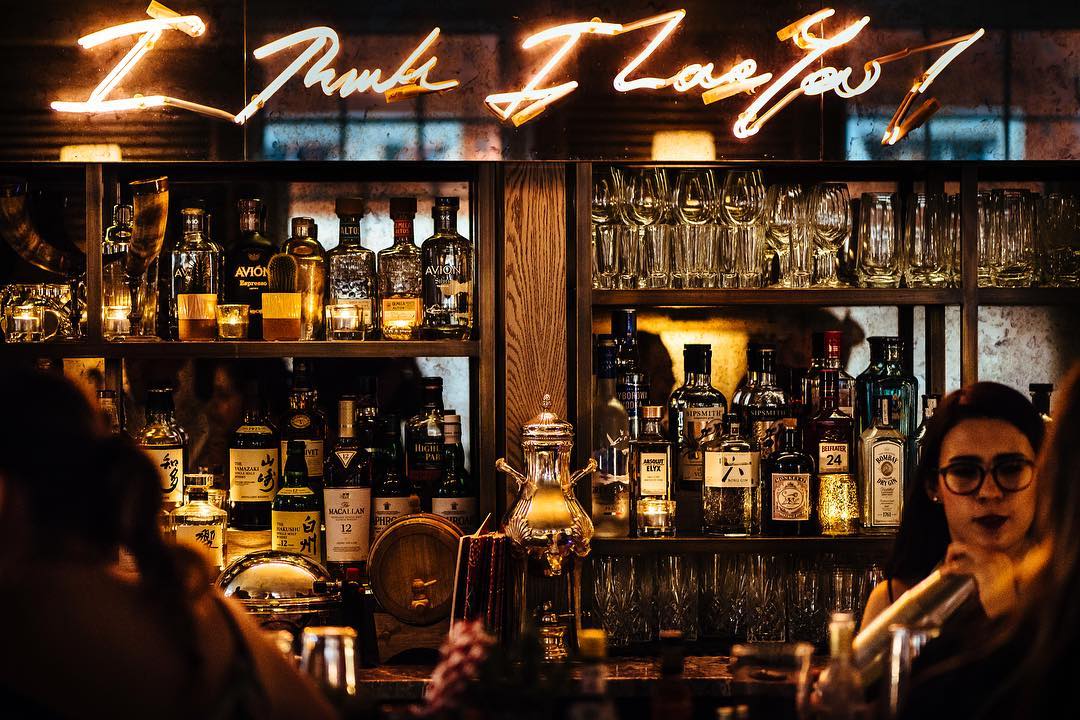 The second-highest ranked bar in Singapore is Native in the fourth place, which had only just celebrating its third anniversary. Native takes its inspiration from the local and regional landscape, serving cocktails with foraged ingredients from jasmine blossom to turmeric leaves. 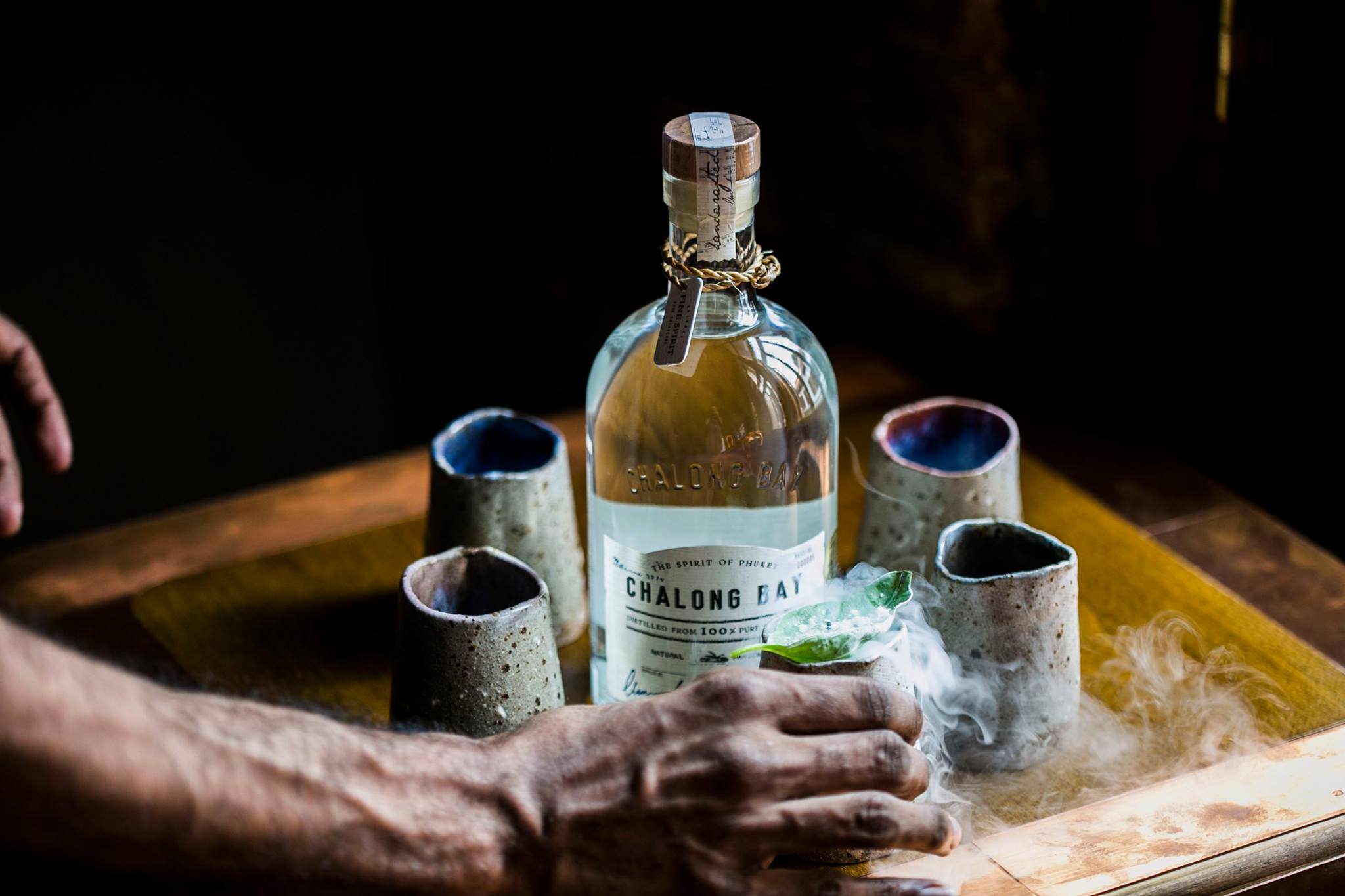 In fifth place is Atlas, a haven for gin and champagne lovers in the Bugis neighbourhood. More than 250 champagnes and 1,000 gins are available from the towering gilded bar, with the latter put to work in a collection of cocktails inspired by the roaring 30s. Try stand-out Atlas Martini, made with London dry gin, sloe berry gin, pineapple, Italian sweet vermouth and champagne. Or, have a taste of the delicious Coloured Rhythm, with floral gin, elderflower liqueur, cedar wood, lemon and the intriguing ‘coloured sweetness’. 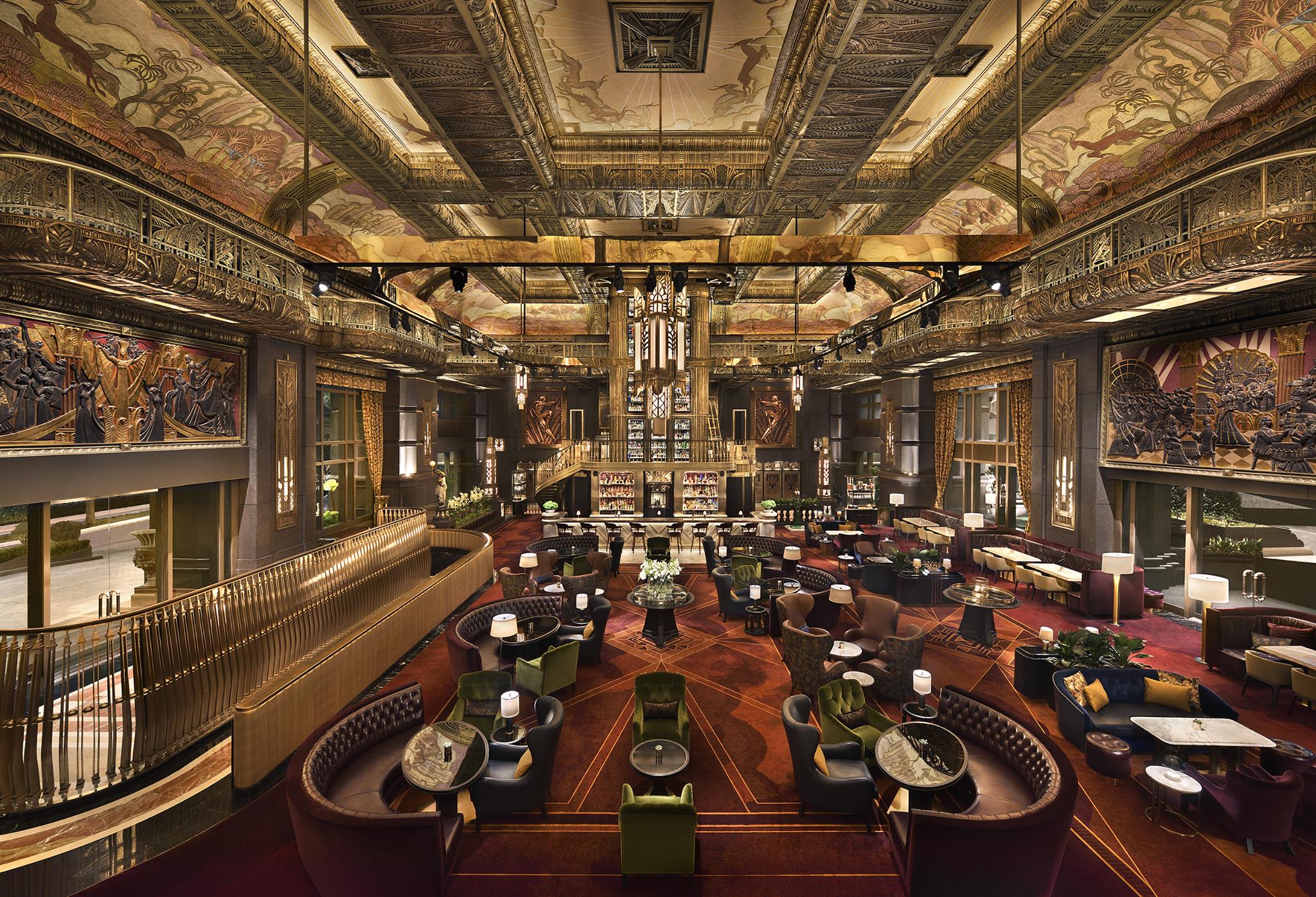 The other Singapore bars in the top 50s are Jiggle & Pony, Tippling Club, Gibson, 28 Hong Kong Street, Operation Dagger, D.Bespoke, Employees Only and The Other Room.

The first regional event of The World's 50 Best Bars brand, Asia's 50 Best Bars was created with the purpose of showcasing the best and most innovative talent in the drinks industry in Asia.

The ranking is based on the votes of the Asia’s 50 Best Bars Academy members. They comprised the most knowledgeable and travelled members of the bar industry, drinks media and mixology experts from across Asia. The Academy spans 14 countries and dozens of cities across the continent, reflecting the relative development and importance of bar scenes in different locations.

The list reflects the diversity of the drinking scene in Asia, with cocktail bars in large hotels, backstreet speakeasies, tiki places, whisky bars and venues that major on wine and beer all included in the ranking.