10% of the world may have been infected with COVID-19: WHO 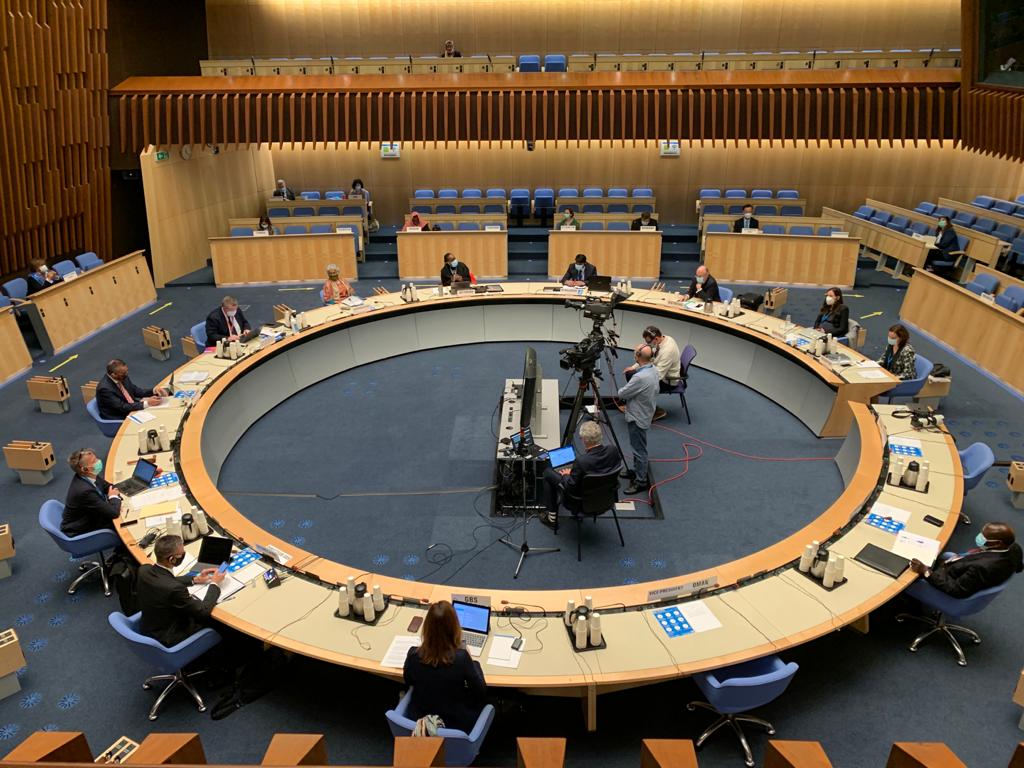 The WHO Executive Board Special Session. Photo courtesy: Twitter/@WHO

The World Health Organization on Monday said that approximately 1 in 10 people may have been infected with COVID-19, leaving the vast majority of the world's population vulnerable to the disease.

"Our current best estimates tell us about 10% of the global population may have been infected by this virus. It varies depending on the country, it varies from urban to rural, it varies depending on groups. But what it does mean is that the vast majority of the world remains at risk," Executive Director of the WHO Health Emergencies Programme Mike Ryan told the agency’s Executive Board. "We are now heading into a difficult period. The disease continues to spread."

He also said that COVID-19 cases are surging in parts of southeast Asia and that cases and deaths were on the rise in parts of Europe and the eastern Mediterranean region.

The WHO has submitted a list of experts to take part in an international mission to China to investigate the origin of coronavirus, for consideration by Chinese authorities, he added.